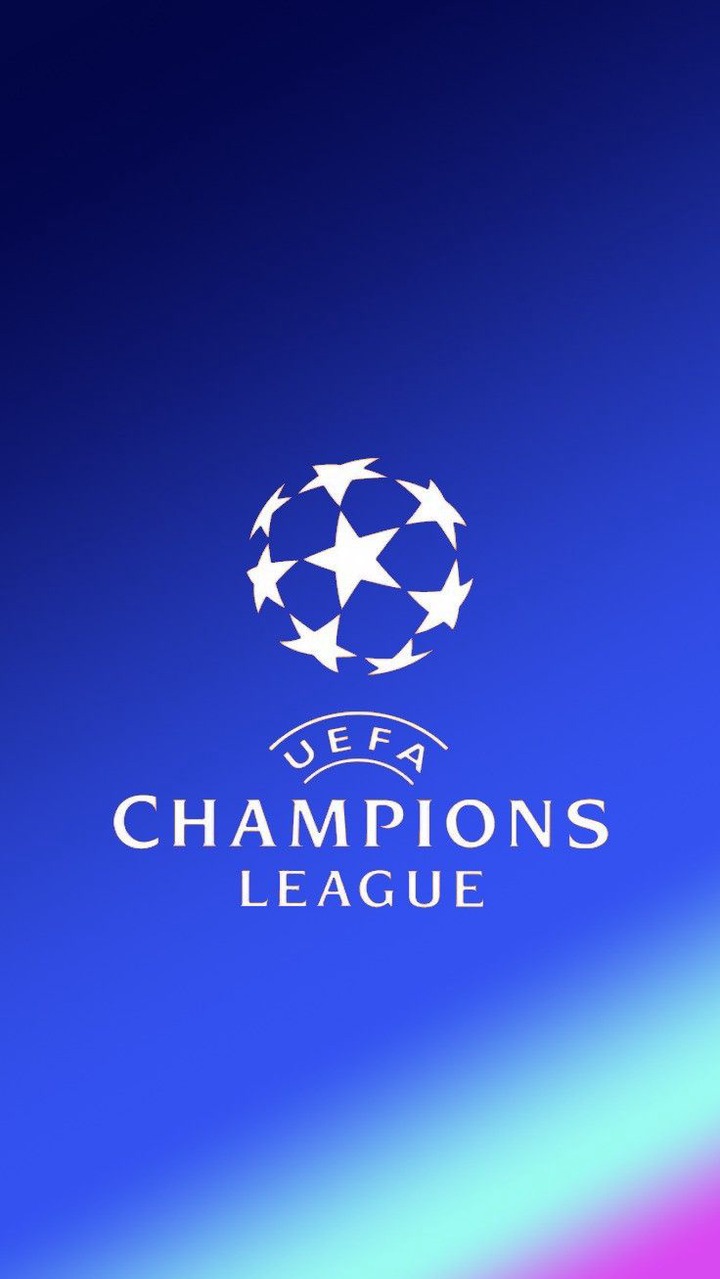 Inter have lost four of their last six matches.

Barcelona are on a run of seven wins in eight.

Inter have lost three of their most recent five Champions League fixtures.

Club Brugge have only failed to score in one of their last 10 Champions League games.

Both teams have netted in four of Atletico Madrid’s last six fixtures.

Club Brugge are on a run of 12 home matches without defeat.

No side has stopped Ajax from scoring in any game this season.

Napoli found the net in all but one of their competitive games this season.

Sporting Lisbon have won five of their last six games and kept four clean sheets during that run.

Tottenham have lost four of their last five games in this competition.

Antonio Conte has won 13 of his 38 Champions League games as a manager.

Kamada has scored five times across his last 10 games for club and country.

Porto have won all but one of their home games since mid-March.

Leverkusen failed to win five of their six competitive away games this season.

Both teams scored in the only two previous meetings between these sides.