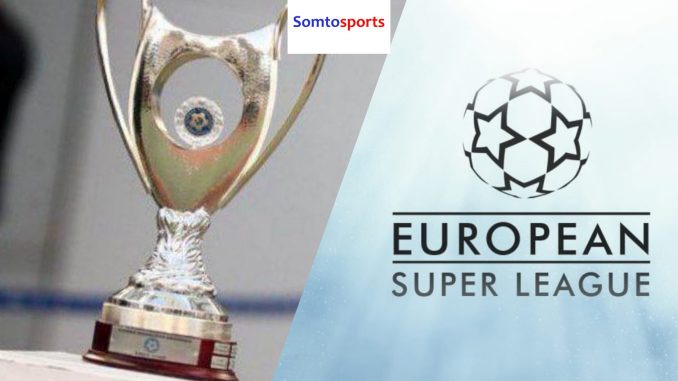 The Super League is a new European competition between 20 top clubs comprised of 15 founders and five annual qualifiers. There will be two groups of 10 clubs each, playing home and away fixtures within the group each year.

European Super League has been around since the 1980s with many top football leagues in Europe afraid of such a competition forming.

Following the group stage, eight clubs will qualify for a knockout tournament, playing home and away until the single-match Super League championship, in a dramatic four-week end to the season.

The clubs say that "the formation of the Super League comes at a time when the global pandemic has accelerated the instability in the existing European football economic model. 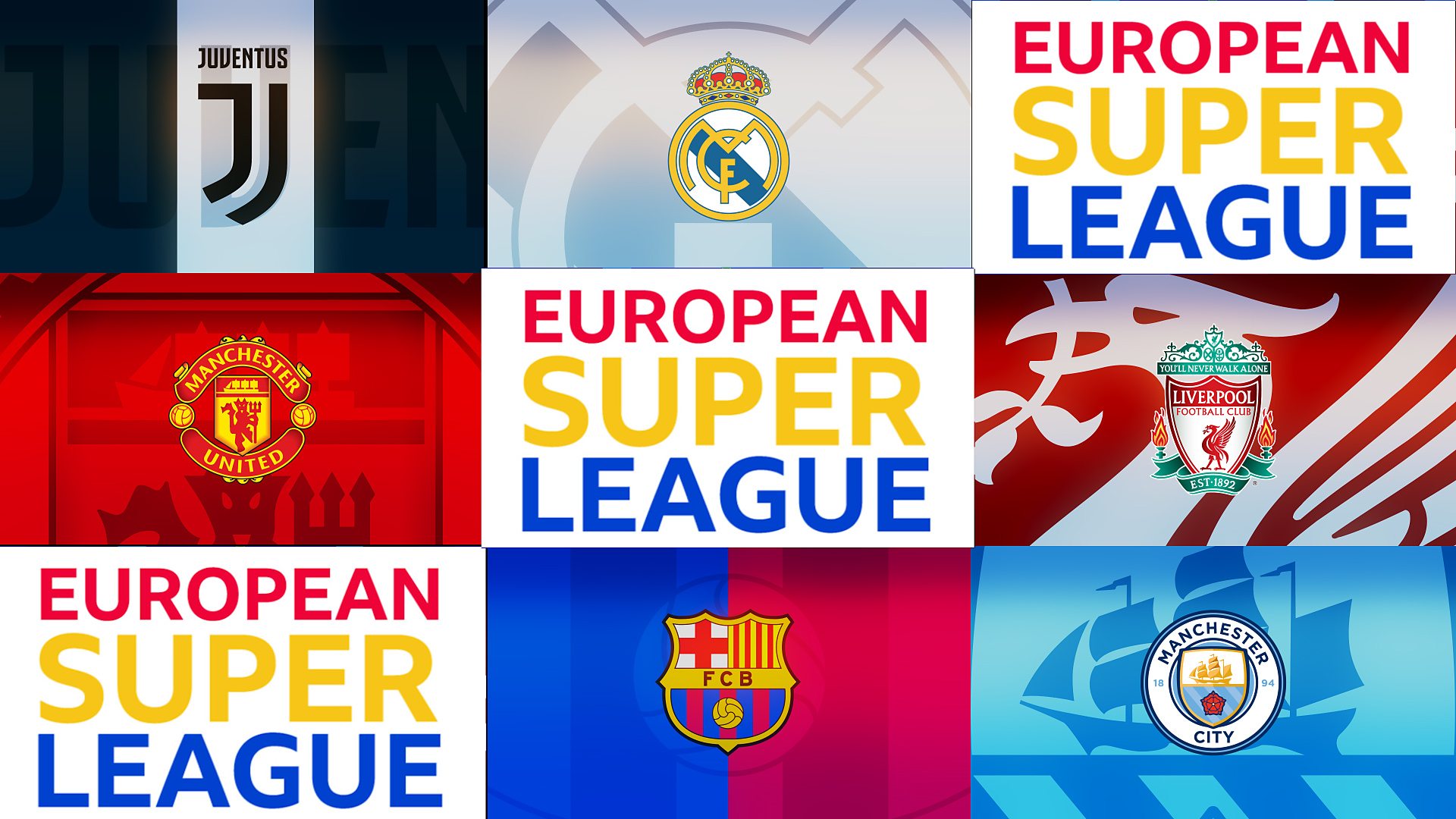 Further, for a number of years, the Founding Clubs have had the objective of improving the quality and intensity of existing European competitions throughout each season, and of creating a format for top clubs and players to compete on a regular basis.

Around 2018 Germany’s Der Spiegel reported on a European Super League after uncovering documents from Football Leakes outlining the competition. The idea was for the top European football clubs to break away from UEFA and start their own competition in 2021.

The report by Der Spiegel sent shockwaves through football with clubs afraid they wouldn’t be a part of the competition and fans feeling that another tournament would be too much in the landscape of football.

The Premier League condemns any proposal that attacks the principles of open competition and sporting merit which are at the heart of the domestic and European football pyramid,” the Premier League said in a statement.

“Fans of any club in England and across Europe can currently dream that their team may climb to the top and play against the best. We believe that the concept of a European Super League would destroy this dream.

"I keep saying it is about money, and if you look at the finances, a club like Man United playing in the Champions League, they make between £40m and £80m on a good year if they win it.

"If they play in this new competition, they get a cheque for £250m-£300m to begin with, then in the future they will get three times as much money a season as they get from the Champions League.

"You are looking at £200m-£250m in TV rights, they will be able to sell some of the rights to the games themselves on their own channels, the broadcast rights all over the world."