Roma have scored at least once in nine of their last ten fixtures.

Roma have won four of their last seven Europa League matches this season.

Both teams have scored in four of Arsenal’s last eight fixtures since January 2010.

Both teams have notched in eight of Olympiacos’ last ten matches so far.

Arsenal beat Olympiacos 3-1 when the teams met in Greece in their first leg. 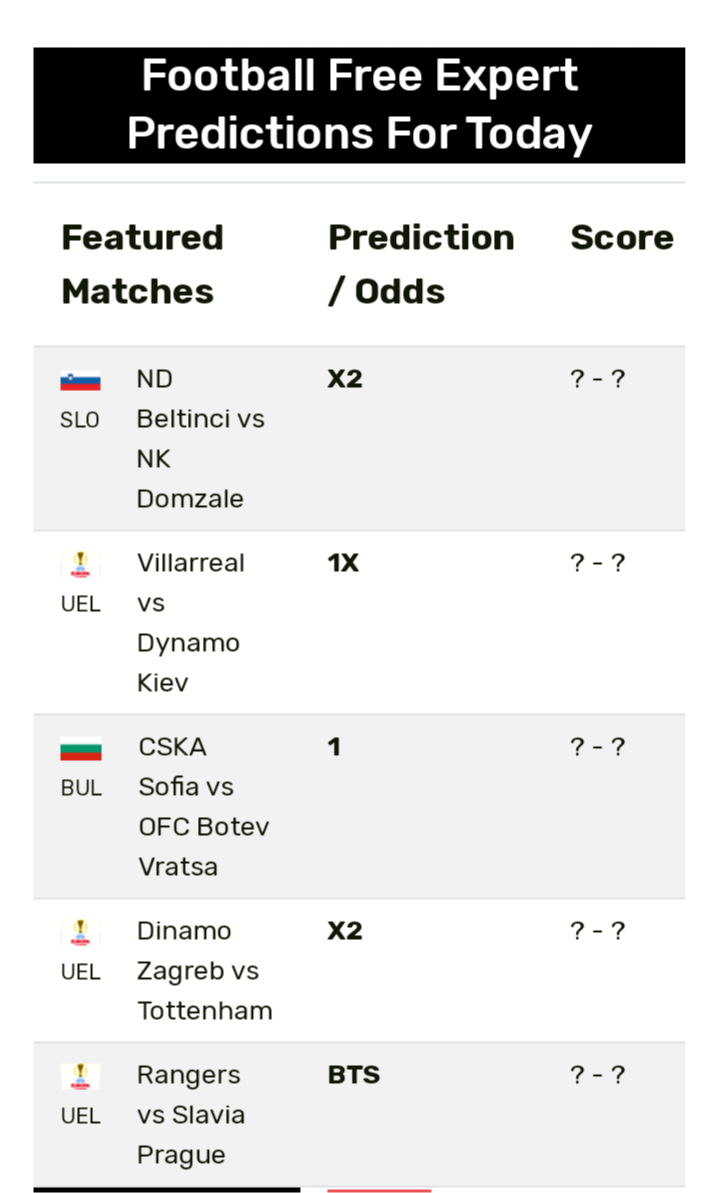 Tottenham have won four of their last seven Europa League matches this term.

Both teams have scored in four of their last five games since January this year and have won their last matches in their leagues.

Granada have won twice in their previous seven away matches across all competitions.

The Spanish side have kept two clean-sheet in their last eleven away games since the beginning of November last year. 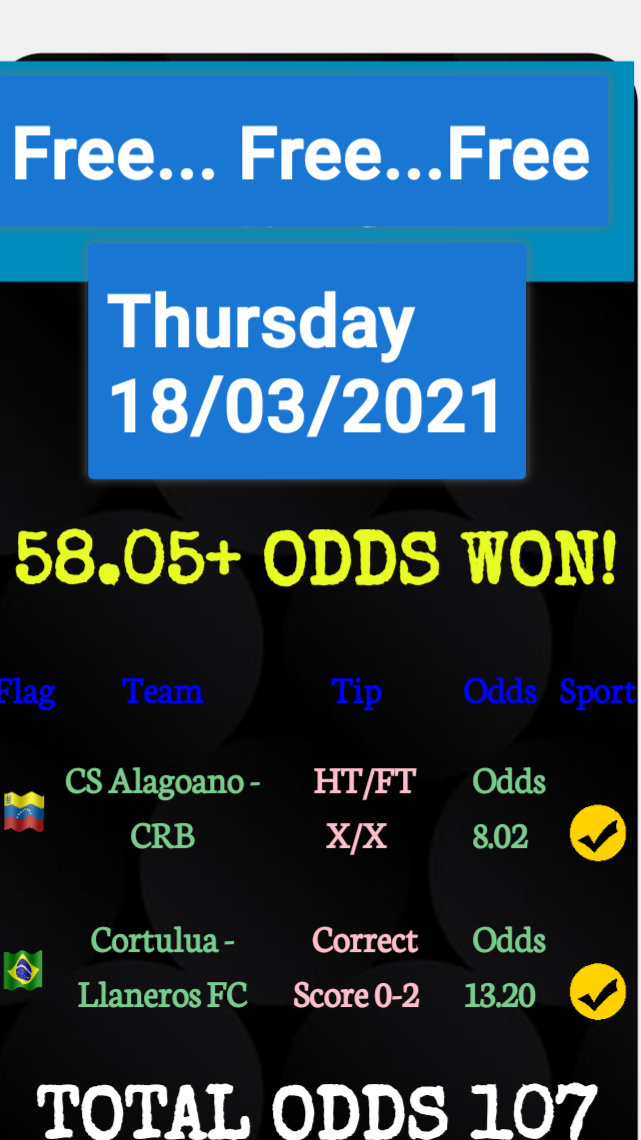 Ajax defeated Young Boys 3-0 in last week’s first-leg. They have conceded once in their last five matches.

Young Boys have not won any of their last five fixtures since Europa league started.

Ajax have won fifteen of their last sixteen matches in all competitions so far.

Leipzig have kept two clean sheets in five of their last seven Bundesliga assignments so far.

Arminia have conceded twelve goals in three home matches with the top five teams this term.

The hosts have lost by three or more in five of their eight home defeats.

Super Tuesday's Eight Multibets With Boosted Odds And Over 2.5

Unstoppable Five Man Attack By Chelsea, Which Has Influenced Manchester United To Copy Them