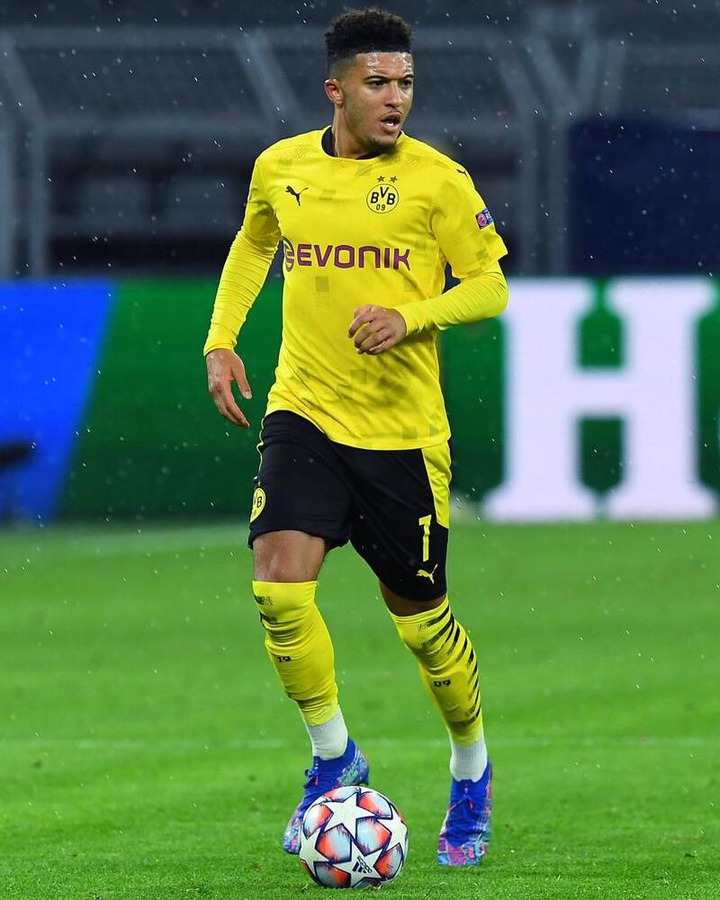 Manchester United haven't won the league since 2012-13 and it is getting to a point where fans can't tolerate it anymore.

I believe that Jose Mourinho would have got us close to the title or even win it for us if he had been given his transfer targets before the 2018-19 season.

1. "Ole Gunnar Out" trends as Ole Gunnar signs a new contract to see hive at the club until 2024, which could be extended by one year to 2025. What's your take reds, does he deserve a new contract? 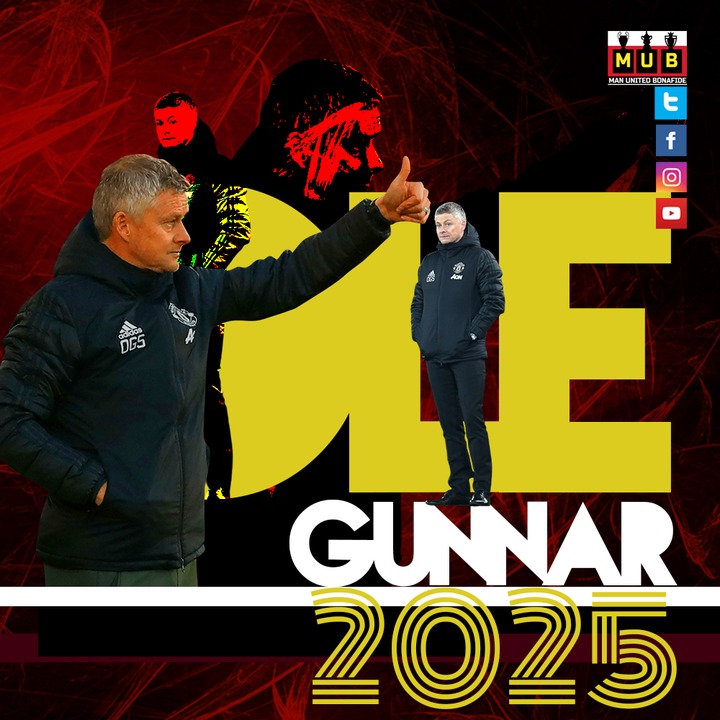 After finishing 3rd and 2nd over the last two seasons, the new contract shouldn't be a surprise to most people on here. I most definitely agree that trophies are one of the most important aspects of the game and Solskjaer has nothing to show for it, yet.

The Glazers primarily want Champions League football at Old Trafford every year because of the prestige (and revenue) that comes along with it; mostly for the latter though. Solskjaer is delivering in this aspect ever since he took over the club on 18th December 2018.

2. Solskjaer on Paul Pogba: “The talks are ongoing between Paul's representatives and our representatives. All the dialogue I've had with Paul is he's looking forward to the season.” 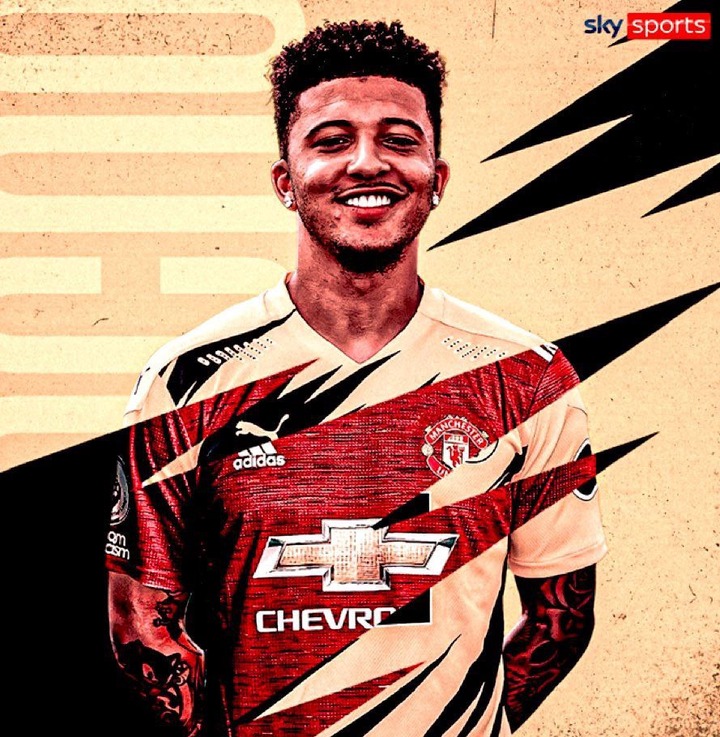 3. Manchester City transfer business might actually happen during the last days of the market. In other to keep my sanity intact I'd rather wait till I see Kane ,my baby Grealish or any player ( that is not ings) holding the City Jersey. 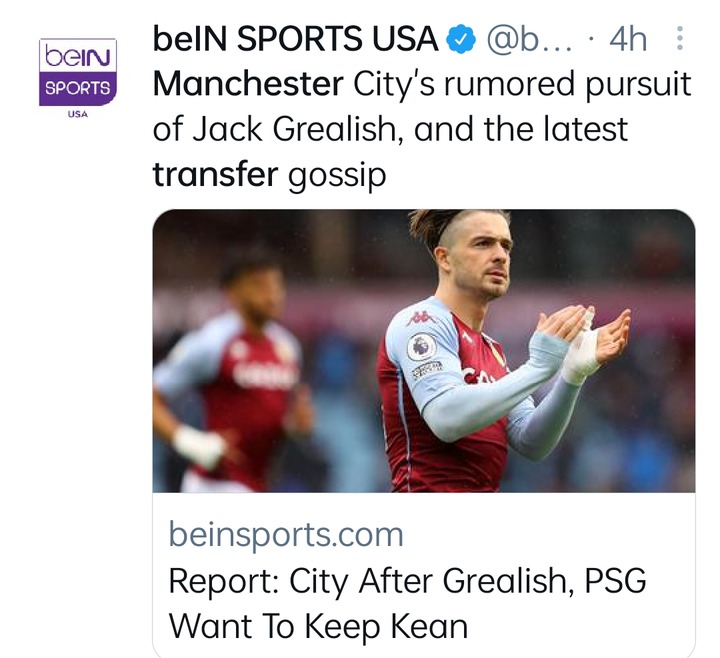 4. Manchester United expect formal approach for Paul Pogba from PSG this transfer window. He is reportedly unwilling to sign a contract extension. 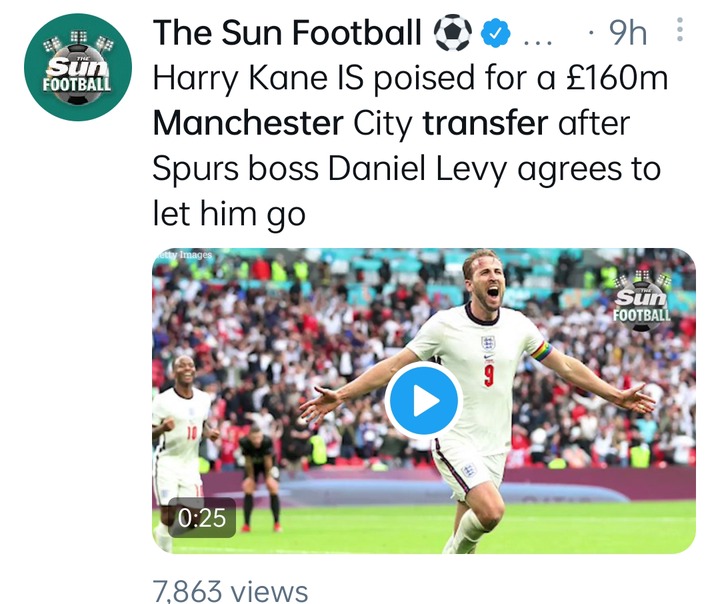 5. Milan are growing in confidence about a move for Diogo Dalot, who is pushing to leave Manchester United. A move can take place towards the end of the transfer window.

6. Roman: "Manchester United are braced for a bid from PSG for Paul Pogba and are willing to listen to offers during the current transfer window." 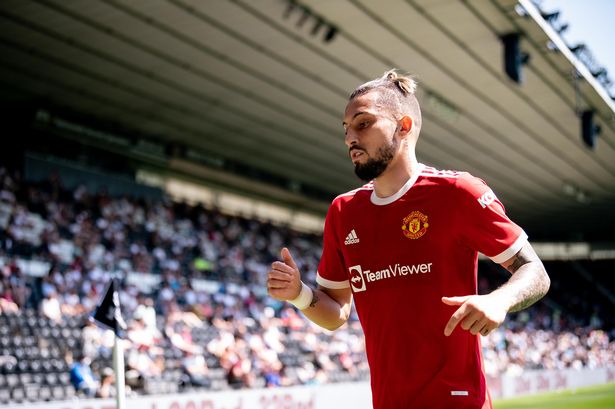 11. Leon Goretzka is said to be very irritated with Bayern Munich amid Manchester United offer claims.

13. Manchester United will have to try get another midfielder should Paul Labile Pogba leave Old Trafford. Good enough Ole is busy in the transfer market. 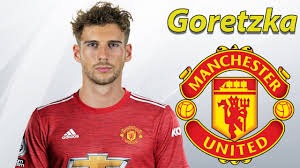