The blues accepted another humiliating defeat on Saturday after the Newcastle game which saw chelsea bowing down to the host team by one goal to nil. The two teams had presented the squad capable of deliverance but chelsea due to injuries that are overcrowding them they had to do some rotation. Lewis hall and broja were named in the first squad with others key names missing like thiago silva who later joined after loftus cheek was injured likely being harmstring. 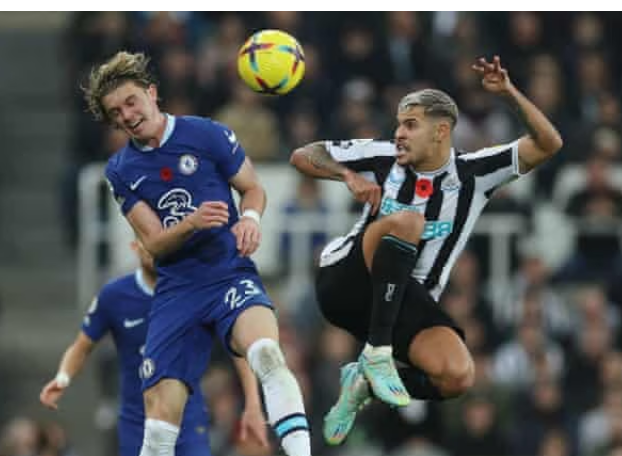 However the boys from london did a good job especially the new boys and the first forty five minutes ended to a barren score. However the second half things changed and around sixty eight minute chelsea conceeded and many blamed the goalkeeper for laziness in rescuing the team. Many believed that Mendy could have done better if he stretched his hands but he rather folded them as he jumped. It clearly showed that he could likely be communicating a message in form of his performance. This is how the writer saw this game. What are your comments. Game ended at 1-0 courtesy of Newcastle securing three points. 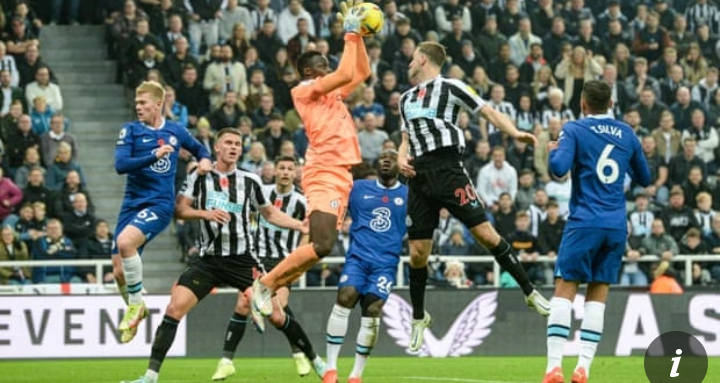