Chelsea's Top Eight Most Expensive Players Of All Time

By GlobalNewsHubber (self meida writer) | 20 days

Chelsea Football club is one of the biggest clubs in Europe. The club participates in Europe's top competitions including champions league .The club has made profit mostly by selling Players to other clubs. They include; 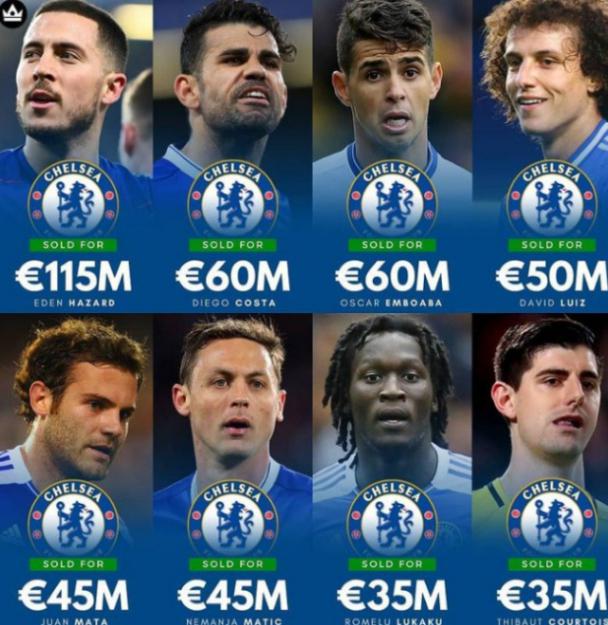 The Belgians joined the club between 2011 and 2012.They both won premier titles while in Stamford Bridge. Lukaku joined Manchester United while Thibaut joined Spanish giants Real Madrid. They were both sold at €35M.

Juan Mata joined Chelsea in from Villarreal while Matic came from Real Madrid. They were the most outstanding midfielder at Chelsea. They both joined Manchester United at €45M.

David Luis remains to be one of the most expensive defenders in England .He is the most experienced center back of all time for Chelsea. He was sold to Paris Saint Germaine at €50M before rejoining the club in 2017. 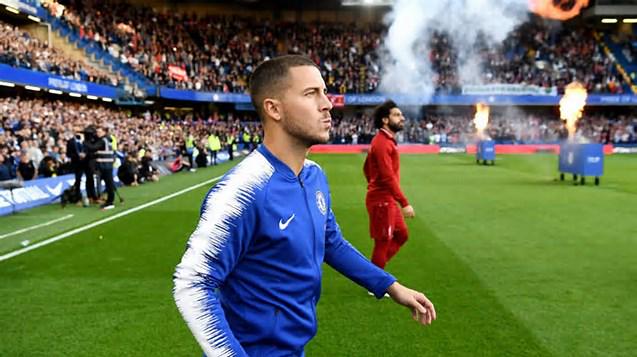 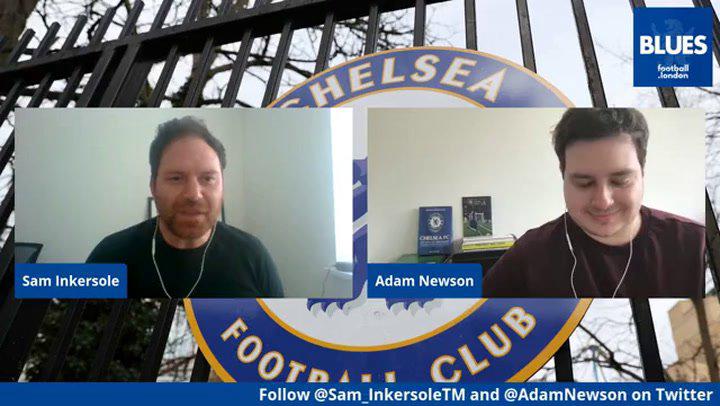 The Brazilian joined Chelsea in 2012 alongside Eden Hazard. He was the best forward at the Club. He however opted to play in China. He was sold at €60M. 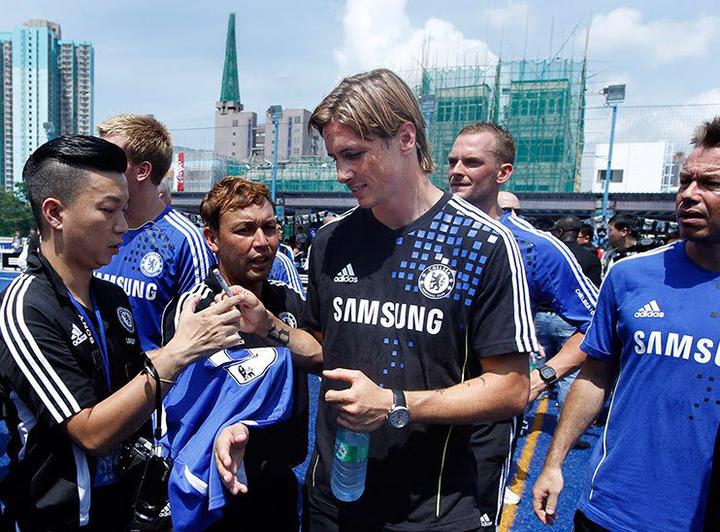 The Belgian international joined the club in 2012 from Lille and became most successful attackers scoring more than 200 goals for Chelsea before joining Spanish giants Real Madrid at €115M.

Content created and supplied by: GlobalNewsHubber (via Opera News )

Manchester City Star Returns Ahead Of Today's Game Against Astonvilla

Wednesday Special Tips To Place on and Earn Cash

"UDA Is Dividing The Country Along Class Lines" ~ Raphael Tuju