Huge blow for Chelsea as tuchel confirms that two star players will miss the game against spurs. 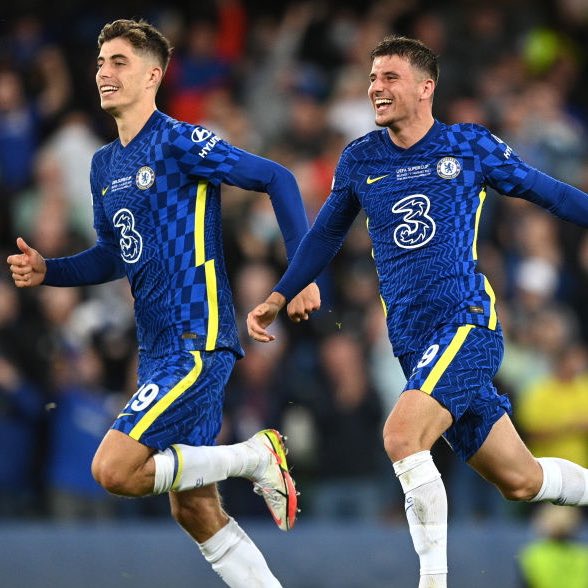 The blues have advanced to the next stage of the fa cup, where they are scheduled to face Plymouth, and reached the final of the carabao cup where they will play liverpool. In the premier league, the blues are third in the league table, but their ambitions to win the league title this season has faded away. Chelsea have suffered numerous injuries in that time. Almost every member of their squad has been sidelined at some point with injury or covid issues. 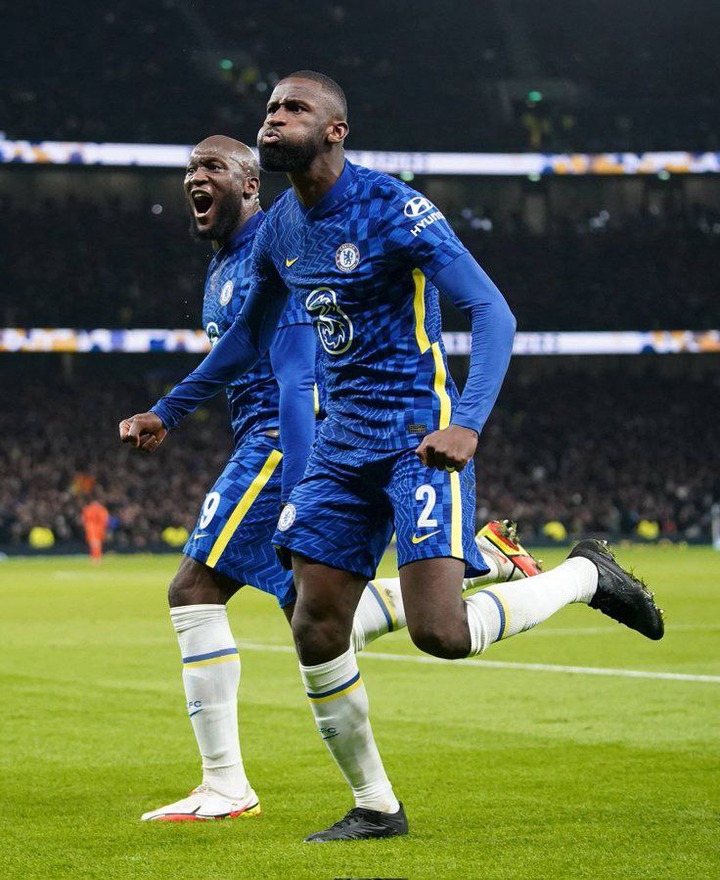 The main absentees for Chelsea are Reece James, Ben chilwell and trevor chalobah. Recent reports suggest that trevor has made his return from injury and has been training with the first team members. In Tuchel's pre match conference, he revealed that the blues will be without both andreas christensen and trevor chalobah.

He highlighted that the match was too soon for the returning chalobah, and that Andreas has an injury, but might be involved next week. Both Reece James and Ben chilwell are still out. Tuchel went ahead and explained that James was close to returning, but the timeline of his return will not be made public yet. 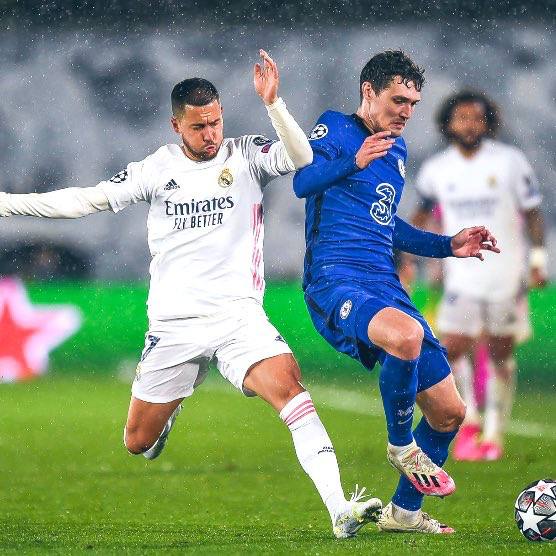 Chelsea will be facing Tottenham for the third time this month, and the fourth time this season. The blues have won on all the three previous match against spurs this season. Can they get a much needed victory on Sunday's match?