By ERisingokingpin (self meida writer) | 22 days

Manchester City has enjoyed their season winning the top flight premier league title and the Carabao cup. City under Guardiola hopes to arguably perform better when they will play Chelsea in the final of the UCL later this month. 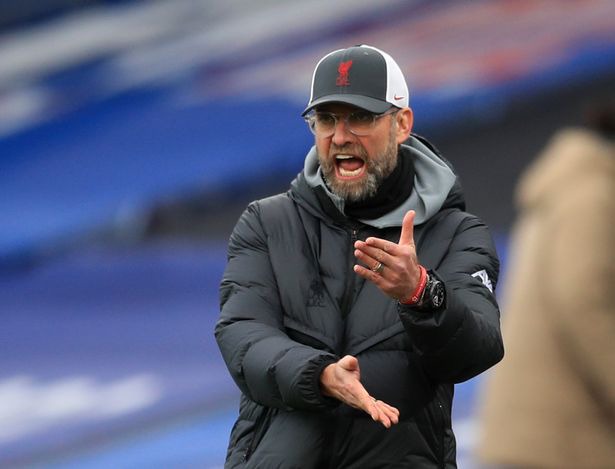 Based on this season performance, manager Pep Guardiola stressed the behaviour of the players on the pitch as the one which has made the Manchester Club be where it is in terms of silverware.

Guardiola says City has been on top this season but warned fans that it won't be the same next season. He admits to being aware of difficulties in football and remarked the possibility of City to be thrashed by injuries next season and spoil their season. 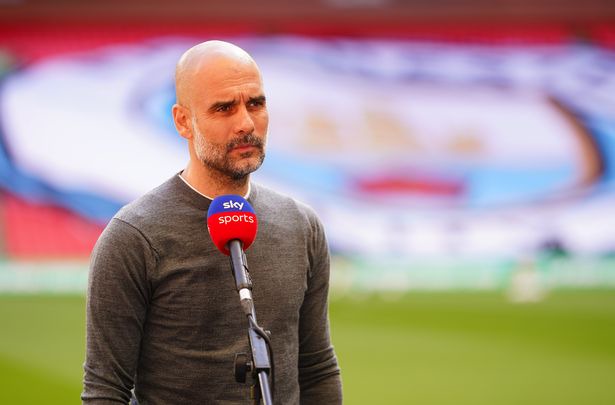 Klopp says City could have been poor if Guardiola could have failed to keep his players fit as he did. The Reds boss says you can't be a champion with injuries.

Manchester City manager also was aware of Klopp's struggles and he is keen for not experiencing the same at Etihad next season.

Must Win Monday Slip Predictions to Stake on and Make Money