Arsenal are continuing with their squad overhaul after literally making an announcement of Gabriel Jesus's arrival having signed a 5 year deal with Arsenal, thus being the most paid star at Emirates.

Earlier on, there were speculations that Arsenal have already agreed personal terms with Belgium's playmaker Youri Tielemans over a potential switch to Emirates but it's like things have changed as per reports.

According to Football London, Arsenal are allegedly willing to make a move for Lazio's ace Sergej Milinkovic-Savic over Leicester city's midfielder Youri Tielemans with the 27 year old viewed as the next Paul Pogba for the Gunners. 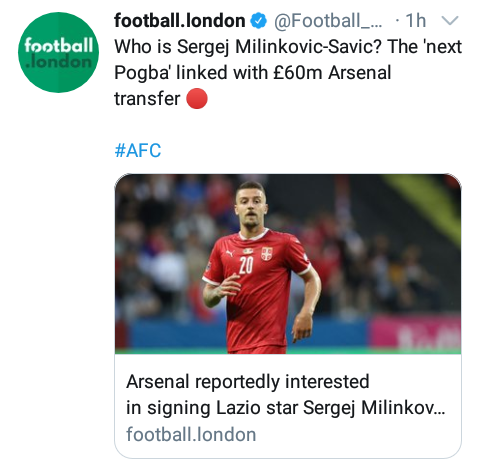 Milinkovic-Savic is also a target for Chelsea in their search of a defensive midfielder and therefore Arsenal will need to step up their efforts if they mean to have him.

Savic has scored 11 goals and 12 assists in all competitions with Tielemans 7 goals and 5 assists in 50 games, an evidence that Savic is being considered than English proven star. 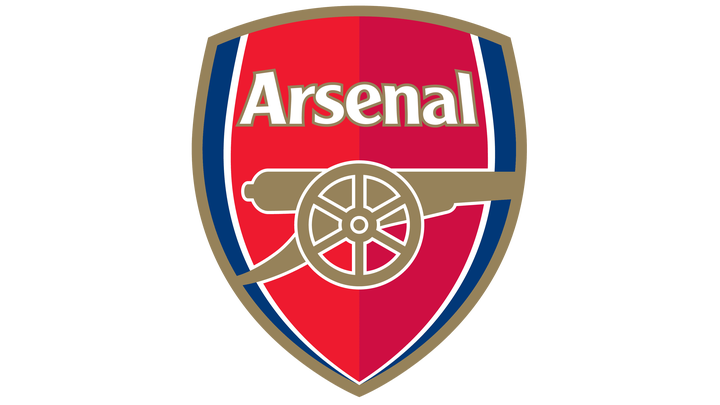