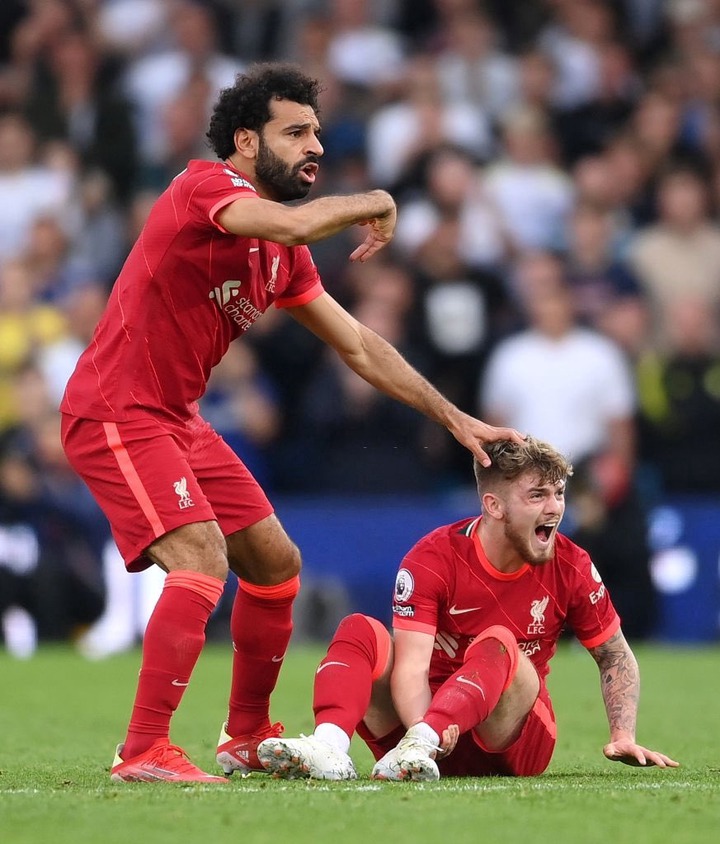 Mohammed Salah has won African best player in two years. His goals against Manchester United on Sunday marked history in Africa as he passed Chelsea Legend (Drogba) mark of 104 goals. Mohammed Salah has been shortlisted in prestigious award by FIFA Ballon d 'Or. 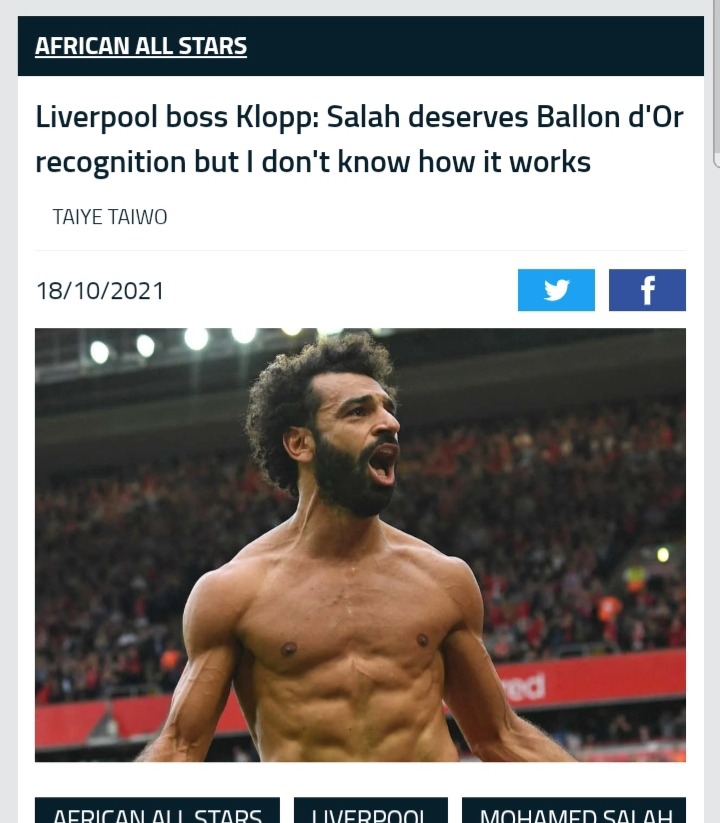 Thousands of football fans predicted he will be a nightmare to Manchester United Squad and things turned out more interesting as he scored a hat trick. Right now Mo Salah has scored a goal in each of eight consecutive matches. His pace makes him the most feared forward of all time. Some people thinks he is currently better than Cristiano Ronaldo.

His Boss Jurgen Kloop thinks he deserves Ballon d 'Or during a press conference on Monday, ahead of their Champions League match against Atletico Madrid, Klopp said: “Yes. I have no idea how exactly you win the Ballon d'Or: if it's about being in the Champions League final, scoring the most goals, then it could be slightly difficult but if it's about performances over the last two years then he has a chance from my point of view but I'm not involved in the competition.