By SureFootballTales (self media writer) | 4 months ago Sampdoria have signed defender Giangiacomo Magnani on loan from Hellas Verona until the end of the season. Red Star Belgrade have signed full-back Cristiano Piccini on a free transfer from Valencia. 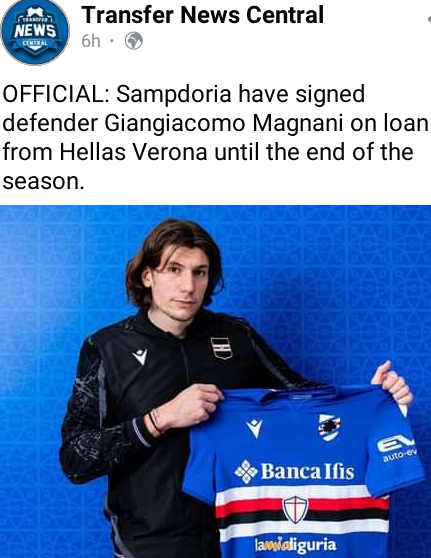 Wolves are closing on Chiquinho deal with Estoril, final details are set to be completed this morning according to Fabrizio Romano. The Portuguese Striker is set to join on a permanent move for €3.5 Million transfer fee plus €1.5 Million add-ons and personal terms have been agreed until June 2026. Chiquinho will fly to London to undergo his medicals before officially signing his contract and being announced as Wolves player. 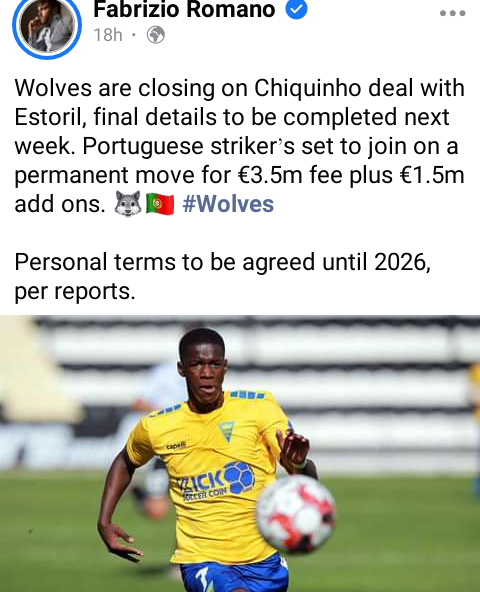 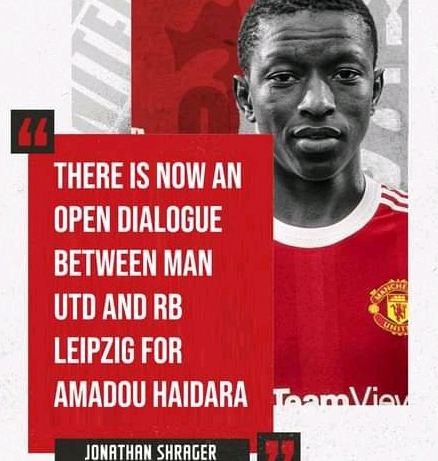 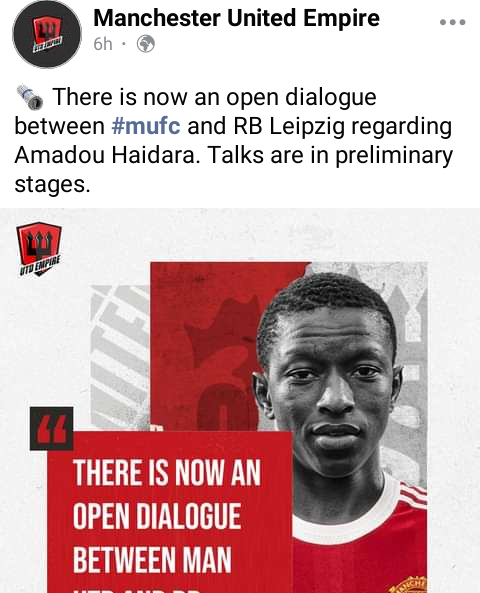 Manchester United have opened dialogue with RB Leipzig for midfielder Amadou Haidara who has a £33 Million release clause. Ralf Rangnick reportedly has £33 Million verbal agreement for Haidaira but the official bid is yet to be submitted and the deal could be completed after the AFCON as the star is currently playing for Mali National team. Haidara is reportedly on top of Rangnick wish list as he looks forward to solve Man United midfield struggles and the Star revealed that he is a great fan of the Red Devils. Westham United and Newcastle United will go head to head in the race to sign Man United attacking midfielder Jesse Lingard but the Magpies are willing to offer £3 Million this month instead if waiting for him to become a free agent according to Express Sport. 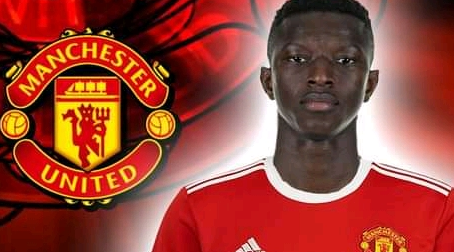 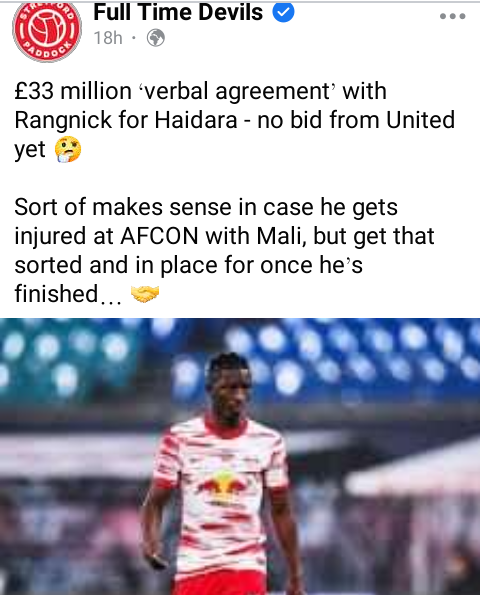 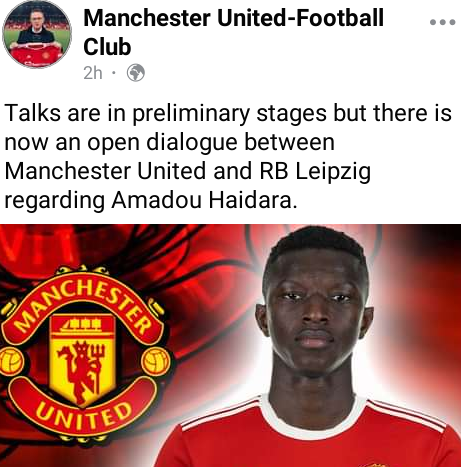 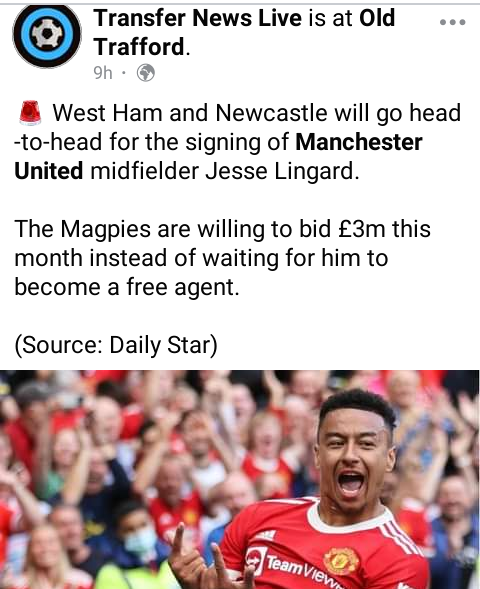 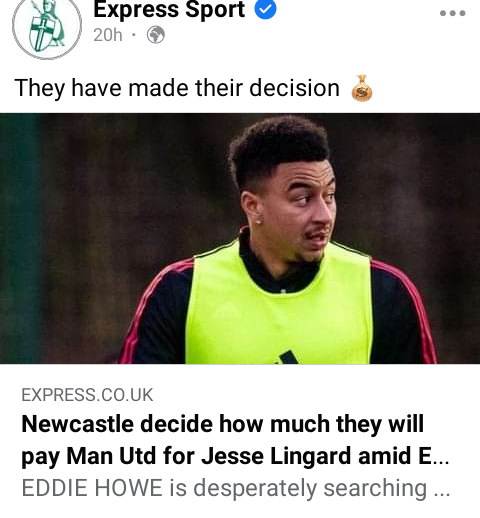 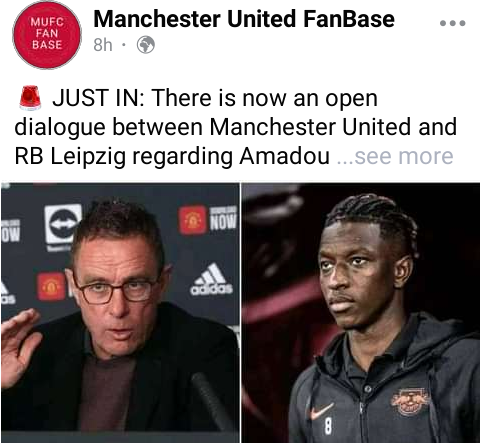