By Osila (self meida writer) | 1 months

Ole Gunnar has improved Manchester United since he took over as the manager. He is slowly building up a team that will dominate the Premier League in the coming seasons. Some first-team players will be dropped next season after the summer signings and also the change of formation from 4-2-3-1 to 4-3-3 will see some players lose their positions. 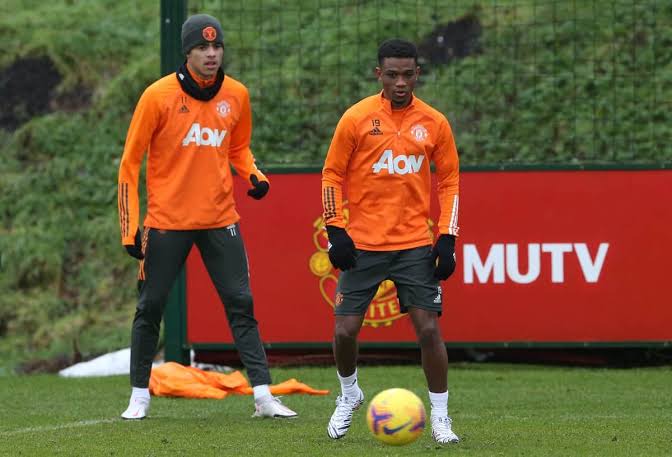 Already some players such as David Gea and Victor Lindelof have lost their positions to Dean Henderson and Raphael Varane repetitively. The new formation will also see either Fred or McTominay been dropped from the starting 11. 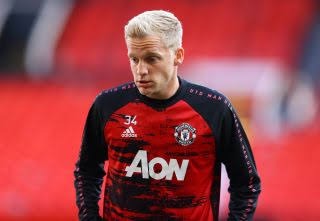 Mason Greenwood, Antony Martial, and Amad Diallo will form one of the best front three. They can dribble past players and have a high shooting power. Check out Ole Gunnar's backup lineup that will be unstoppable next season. 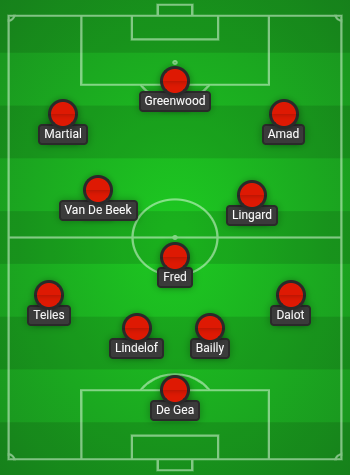