By TheHorizon (self media writer) | 11 days ago

Manchester United had 16 of there players been sanctioned for international duties these October two week break. Among the released players were almost the whole back line in Ole Gunnar's. 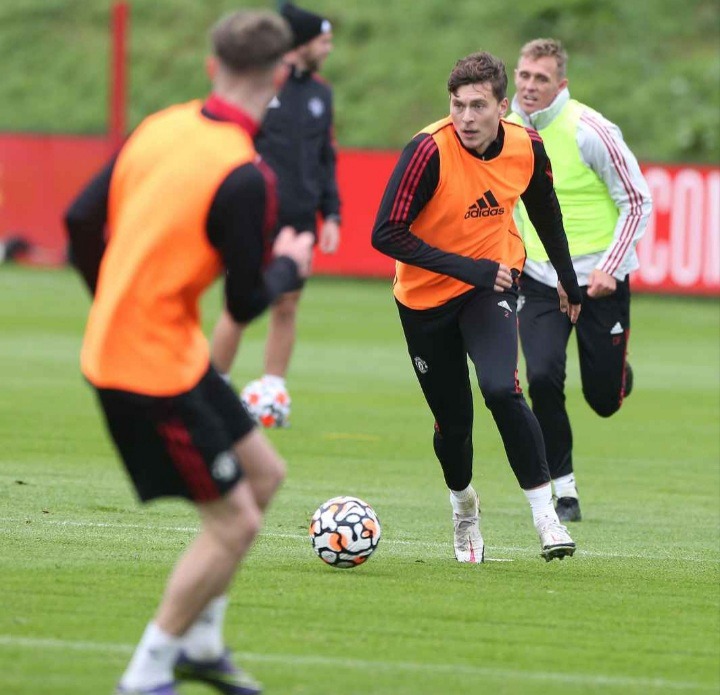 Starting eleven only injured Maguire was expected to stay put. But as per club updates the remaining players have been at Carrington training centre today. And there was Sweden Captain Victor Lendelof present as well. 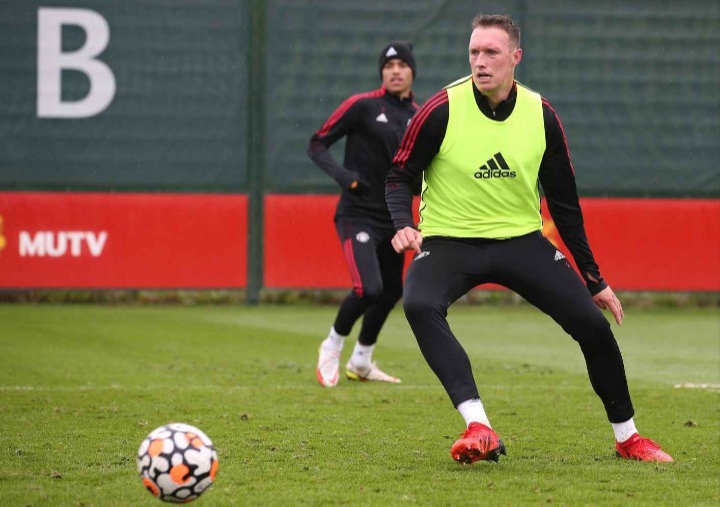 Despite his national team callups to represent his country against both Kosovo and Greece in world Cup qualifiers. He's been reported to have decided against joining his national teammates due to unavoidable personal circumstances. 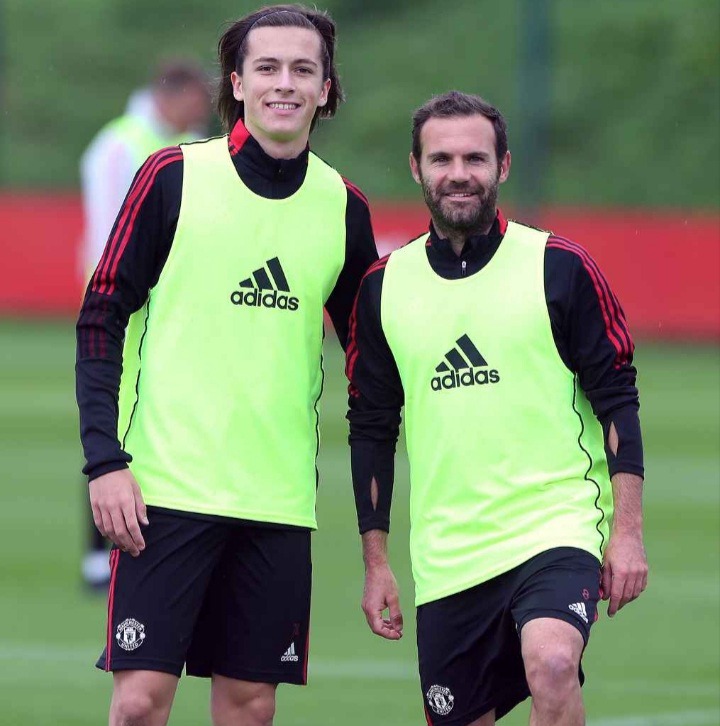 He was in company of other United players who failed to make the cut to international scenes. Good news to Manchester United fans as Rashford was as well captured by cameras. 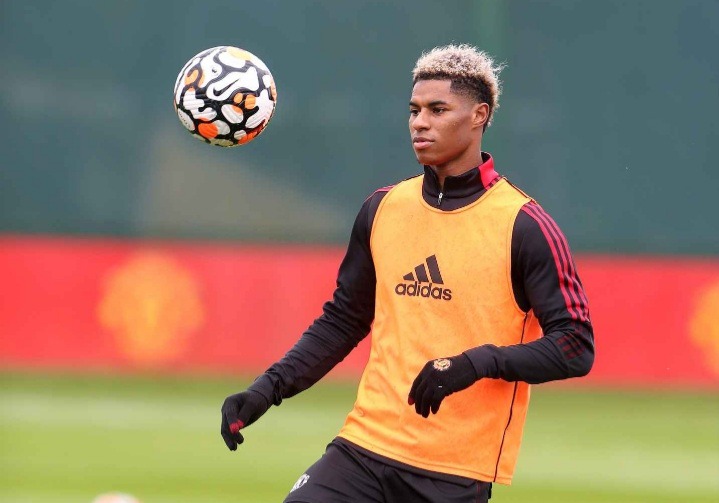 As he looked sharp and relaxed ready for much contact training after shoulder surgery. So is Ivory Coast International Amad and Dean Henderson both of whom looked fit. 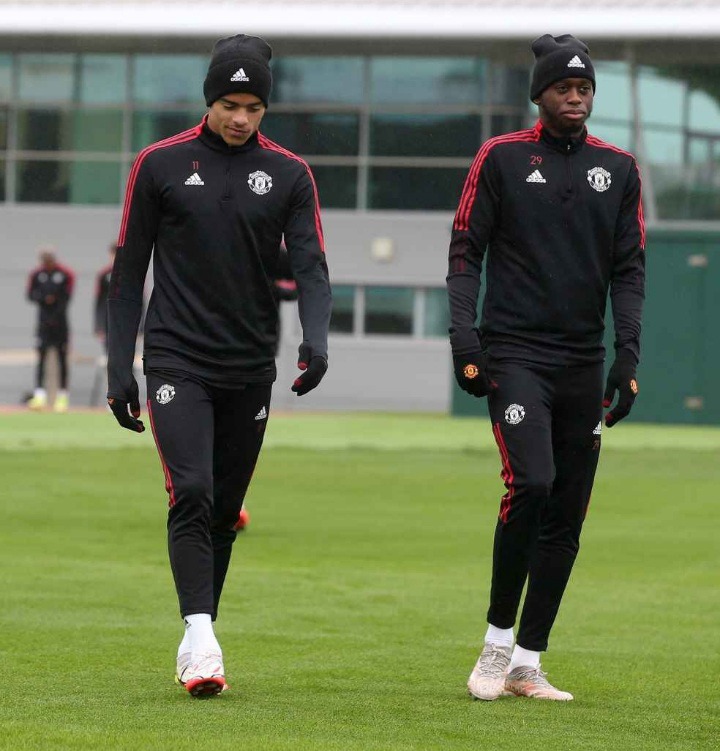 Manchester United prepare for away fixture against Leicester City upon returning from the break. And later a mid-week European football in a must win home fixture against Italians Atalanta. 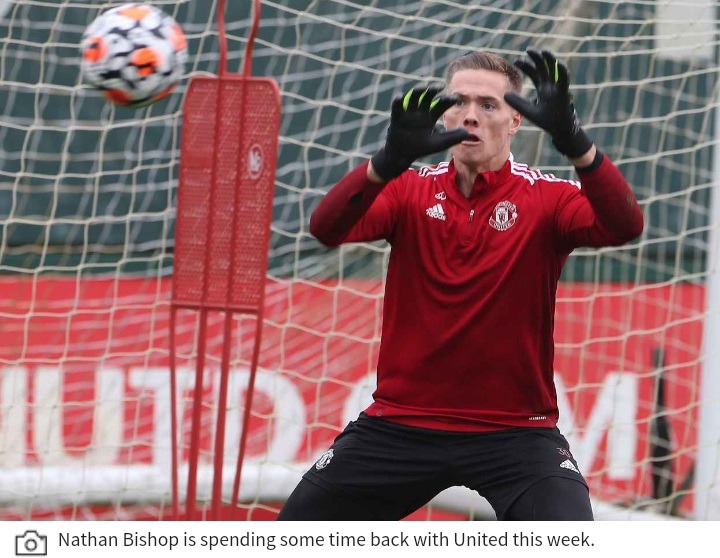 Meanwhile the club hierarchy has rewarded Ole's assistant manager Mike Phelan with a new contract until 2024. He's been at the club since his playing time as a midfielder. Only left for a short while to manage Hully City. 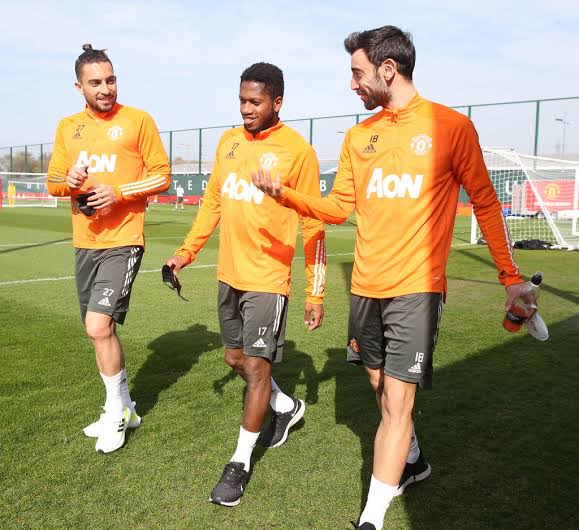 He won trophies with Sir. Alex as one of the Scottish international coaching staff. Phelan contract extension may seem to confirm. The club's commitment to Ole Gunnar despite poor results these start to the season.

Willis Raburu Celebrates His Baby Mama During Her Birthday

You know i Love You But Ungeniambia Kwanza, Juliani's Latest Post That Has Got People Talking