By PartizonNews (self media writer) | 1 month ago 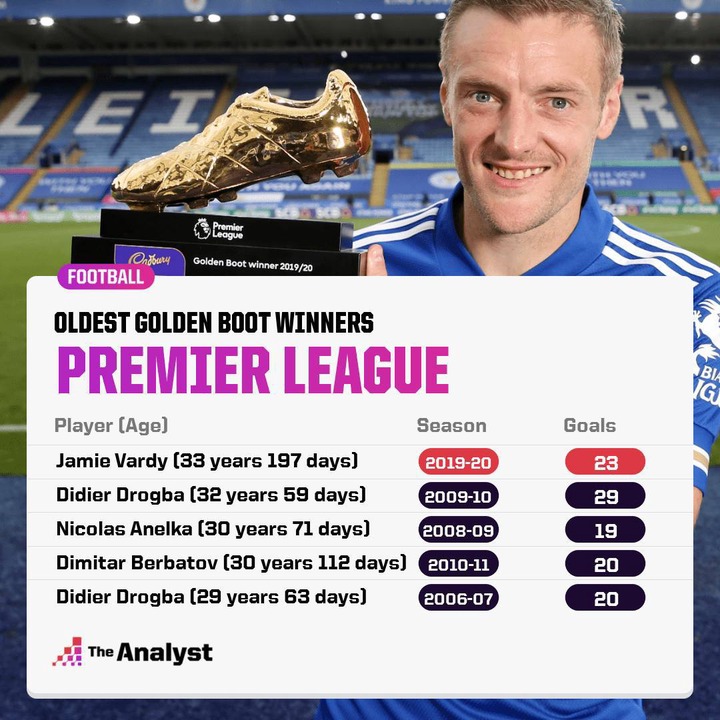 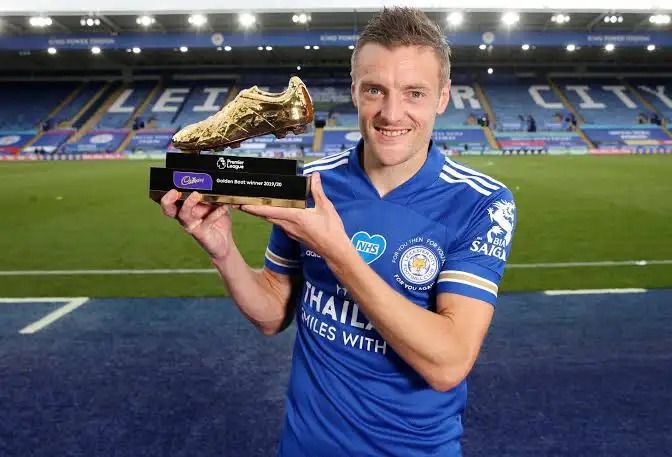 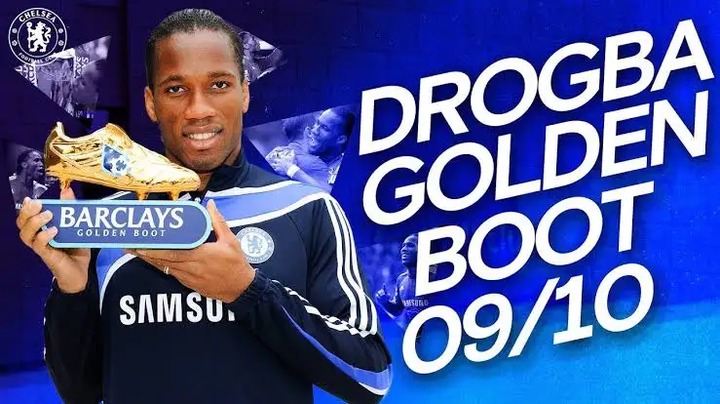 Dimitar Berbatov has probably not had the achievements at Manchester United that his transfer fee suggested, but he has done well throught his career in Manchester. 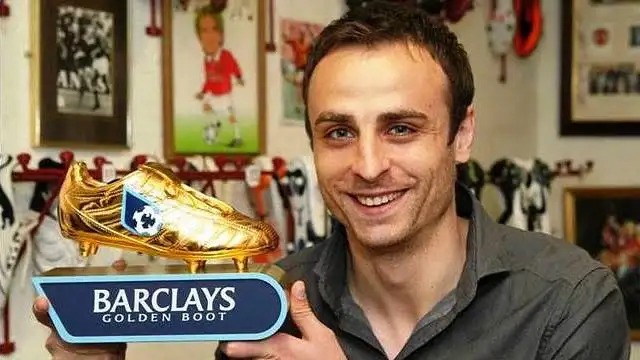 Anelka signed for the Blues in the winter transfer window in 2008 from Bolton Wanderers for a fee of £15m. However, by that time he become the second Frenchman to win the Premier League top scorer award

He netted his 19th goal of the season for Chelsea against Sunderland to secure his status as Golden Boot winner for Premier League season 2008-09. 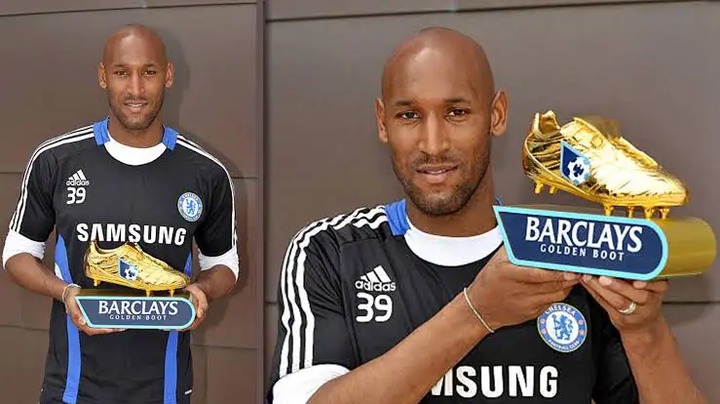 Gabonese professional footballer who plays as a striker and is the captain of both Premier League club Arsenal and the Gabon national team.

The Arsenal striker finished the 2018-19 campaign with 22 goals to his name, with that return seeing him match Mohamed Salah and Sadio Mane. He is feeling fully adjusted to Premier League life. 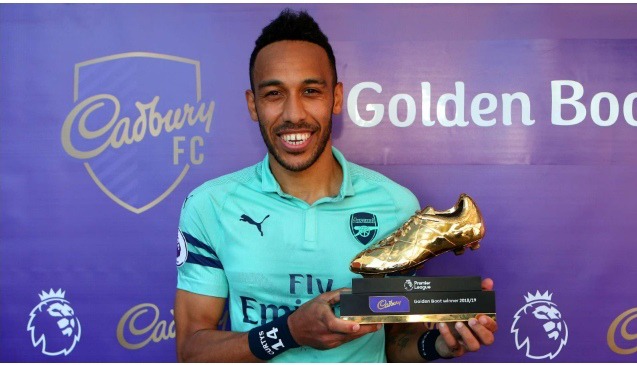 According to you, who do you think will make another record like this one? Then leave your opinion on comments section, share and don't forget to follow me for more news updates.