By Odhiamboalphoncearnold (self media writer) | 2 months ago

More than 30 English Premier League matches have been played in the 2021/2022 season. This is enough to evaluate the best players in the season.

Futb0lic have released the EPL team of the season according to the player's performance in the matches that have been played since the season began. Goalkeeper of the season is Ederson. The Manchester City goalkeeper has kept 17 clean sheets in EPL this season. 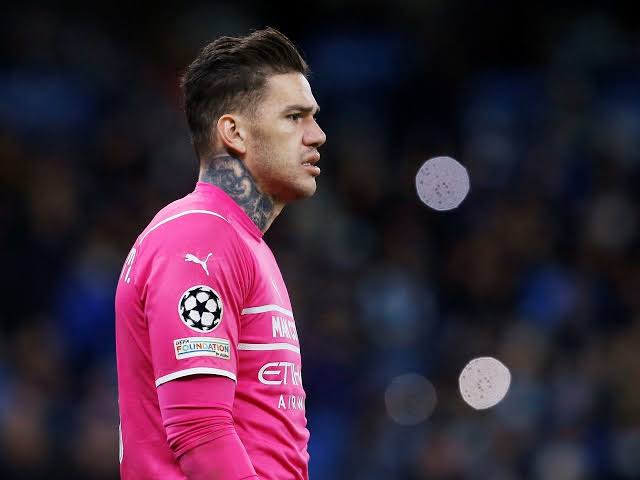 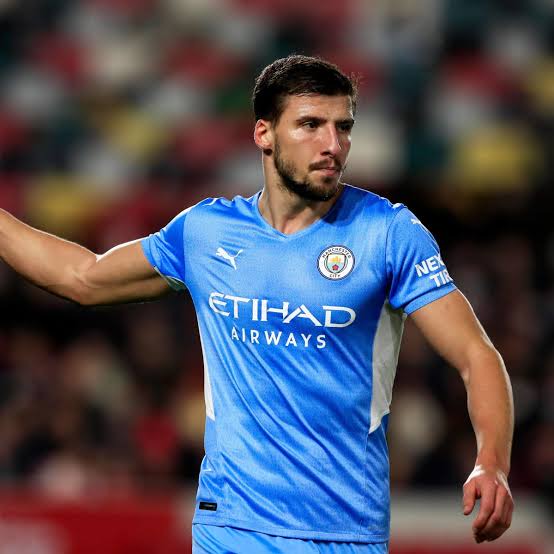 Wingers of the season are Tottenham Hotspur winger Hueng-Min Son and Liverpool winger Mohamed Salah. Salah is the top scorer and player with most assists in EPL this season with 22 goals and 12 assists. 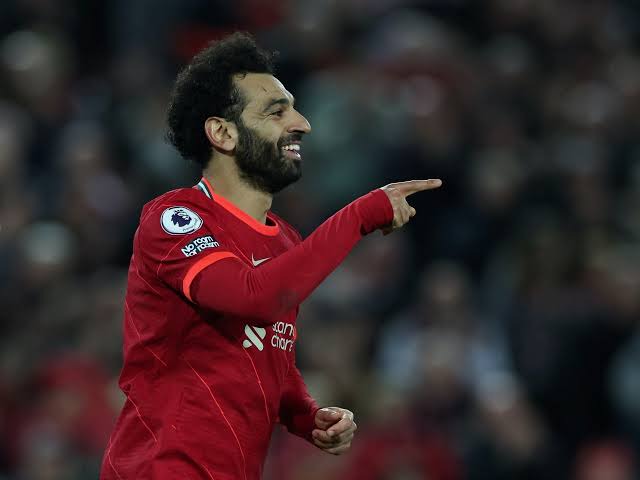 Jota is the centre forward of the season. The Liverpool forward has scored 15 goals and gave 2 assists in the English Premier League this season. 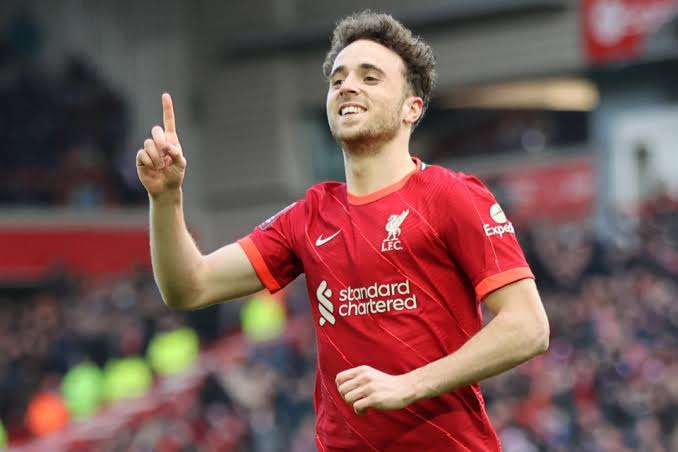 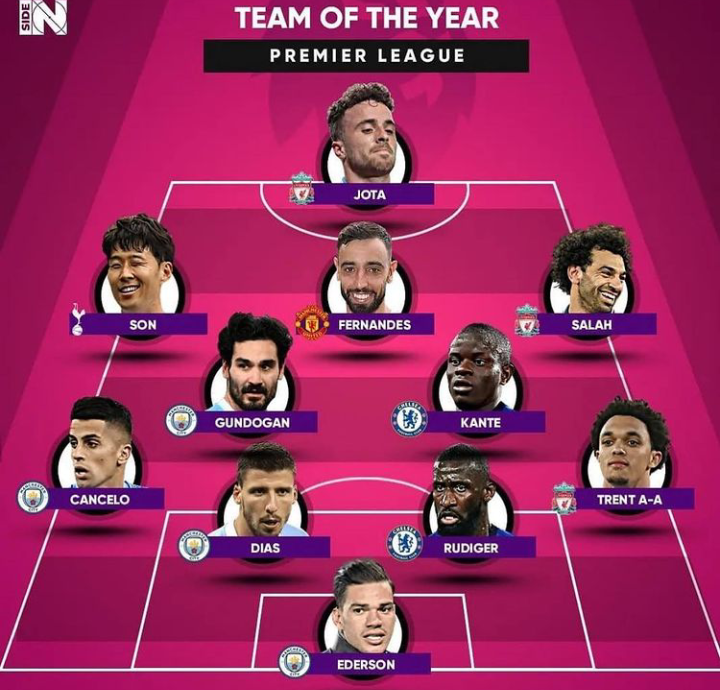