At Vicarage Road Stadium Watford hosted Chelsea for an English premier league match yesterday in the evening. All the players Coaches from both sides, and fans had prepared for the match but few minutes later something went wrong that changed everything at Vicarage Stadium. 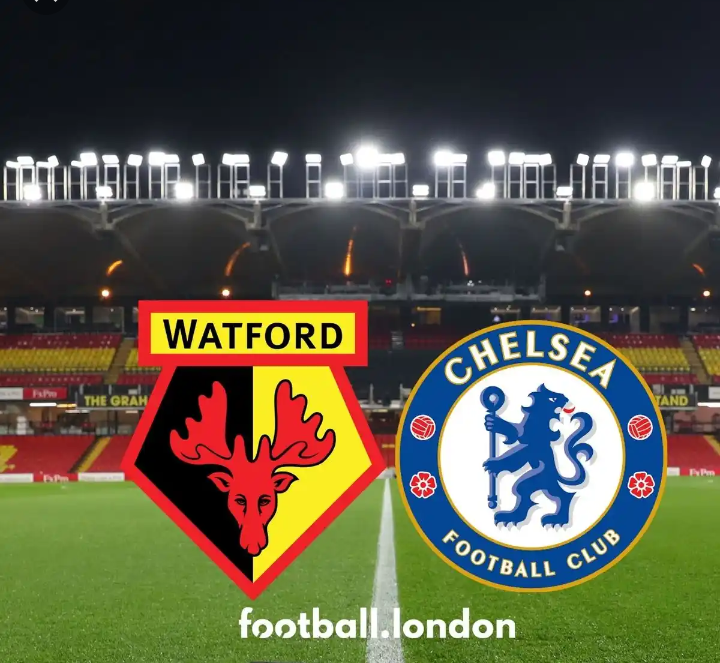 According to reports from the journalists who were available around the situation, one of the fans whose health was not in good condition, collapsed as the match was going on. The Referee who was in the charge of the game David Coote actually had to take action immediately by stopping the game after he was told about the situation in the stadium. 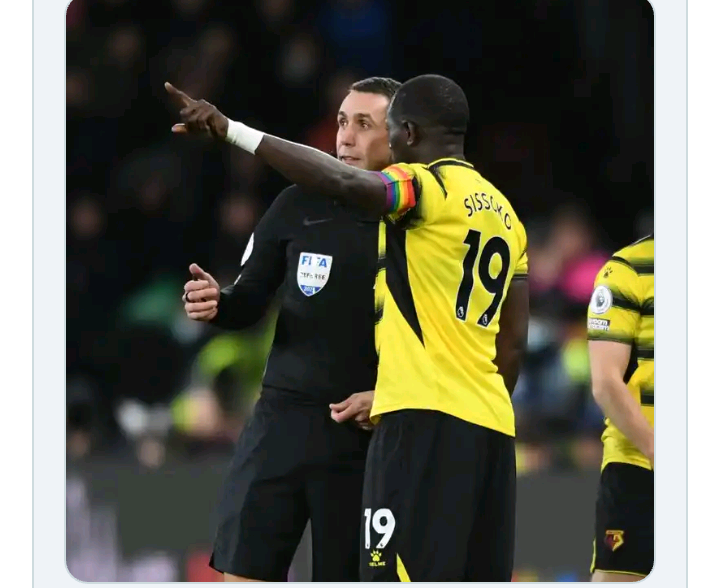 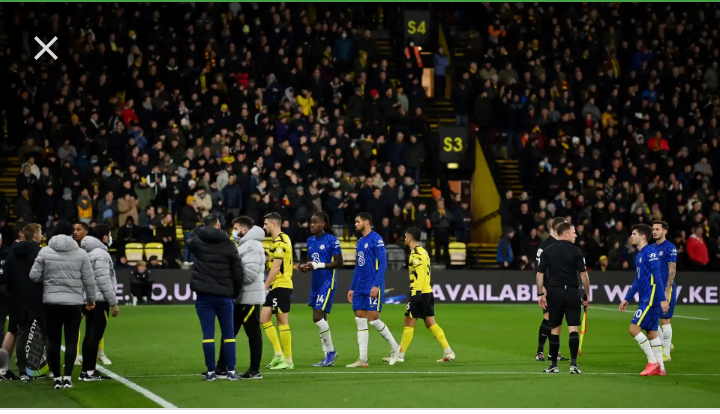 After the game was resumed by the Referee, Goals from Mason Mount, and Hakim Ziyech were enough to give Thomas Tuchel 3 points in the game.

The Most Terrible Beauty Decision