By FabioRomano (self meida writer) | 18 days

Leicester City to win The Foxes, Leicester have the one of the best attacking record in the premier league this season, so an unfocused Palace side could be in for a tough night. The Foxes have won by at least two goals in seven of their eight home wins, so we expect a total of more than three goals in this match with the likes of Iheanacho and vardy scoring.

These two sides each suffered losses in the midweek, with Lazio losing at Napoli and AC Milan going down to Sassuolo. However the return of Zlatan would mean of his hunger for a goal. However, the pair each need to return to winning in order to book a place in the Champions League next season. The game would see both teams scoring and a over 2. 5 goals. It's highly predicted the teams will go for a 3-3 draw tonight following the current intense of the competition and the fractions in their defense. 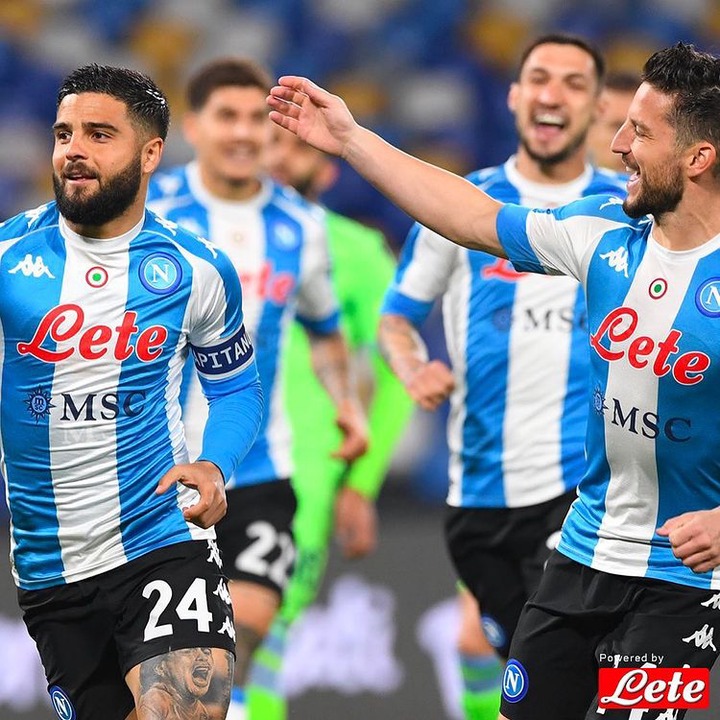 Napoli have being consistent in a while and this would be a continuation of their top four hopes. They are looking forward to fighting Juventus for the top four stop. If they win tonight they will seat on the fourth spot ahead of the few games remaining. Torino has been a consistent team in terms of scoring at home and this would follow tonight. It's tipped the team to end in a 3-2 score with the favour of the Napoli team. 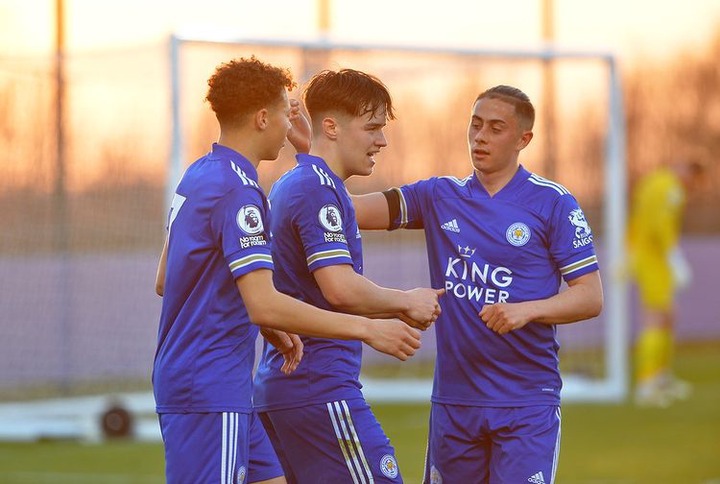