By BensonLugaria (self media writer) | 7 months ago

Red Star have never registered a win against their hosts Villefranche. They have only drawn a single match and the rest (two) meetings ended in clean sheet defeat. Tonight they will be making another travel and we believe that they will be performing extremely well at least make a new record. All these loses happened at their home ground and most disappointed the fans after failing to net a single net. 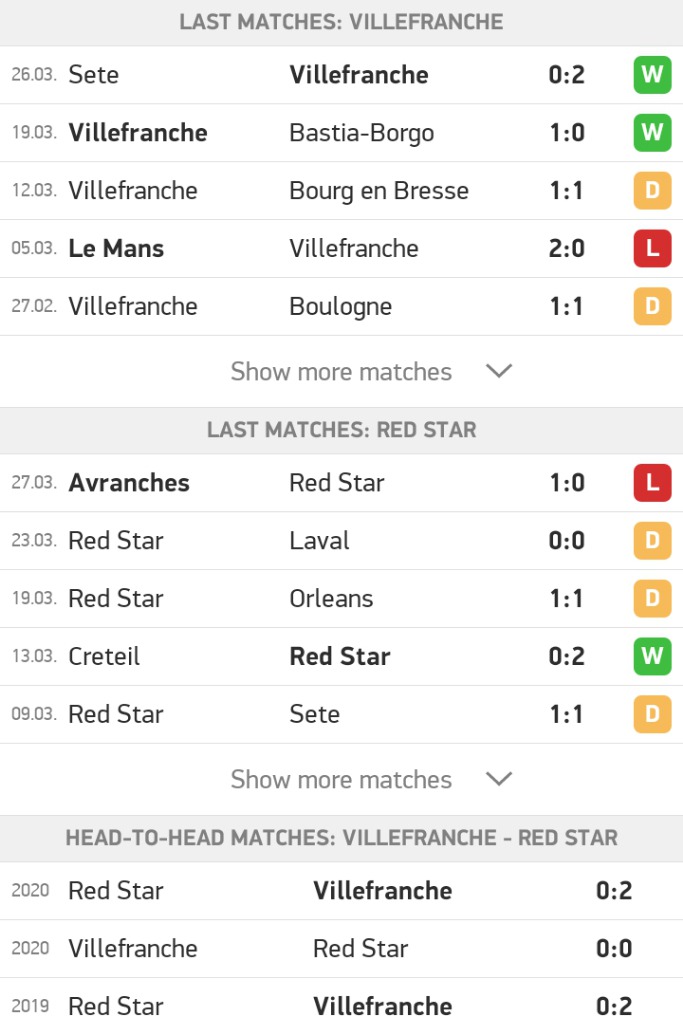 The hosts are currently standing in the ninth position just two points behind Red star who are in the fifth place. Having played well in the past five clashes,the reds are highly recommend of securing a single point. They have only been defeated in four away matches. We are therefore predicting an equal performance after the last whistle.

East Fife are undefeated in the previous five consecutive matches. Three of these games have produced both teams to score together with over 2.5 goals. They are to be hosted by Montrose who have also performed well though have only managed to secure a single win,three draws and one lose. This is opposed to the visitors who made made four victories in series and just one even result (0-0). 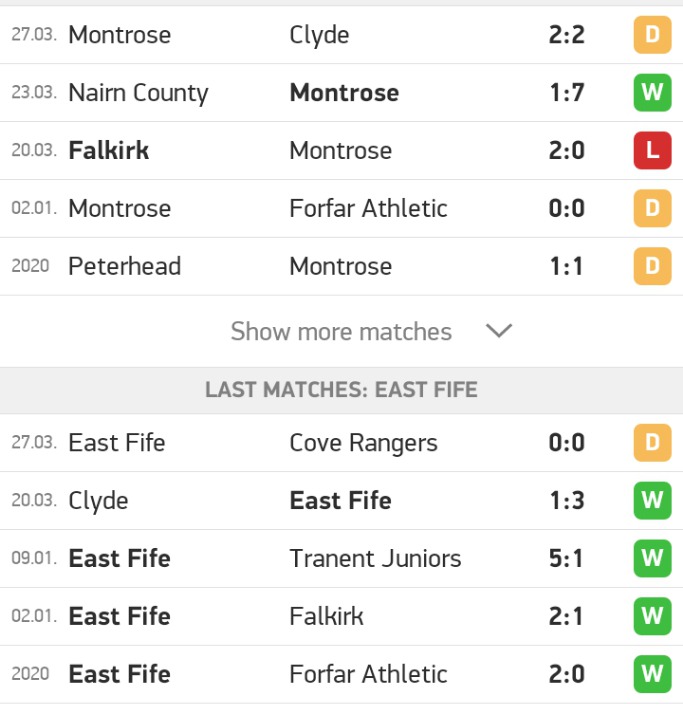 The most recent head to head meeting between these two sides delivered a dream with over three nets (2-2). Despite this, Montrose had recorded two consecutive clean sheet wins.

Basing on these statistics,we are awarding the host the highest winning probability though the most secure option is over 2.5 goals. Most of their games have produced such results for both teams.