By NotoriousPeter (self meida writer) | 7 days 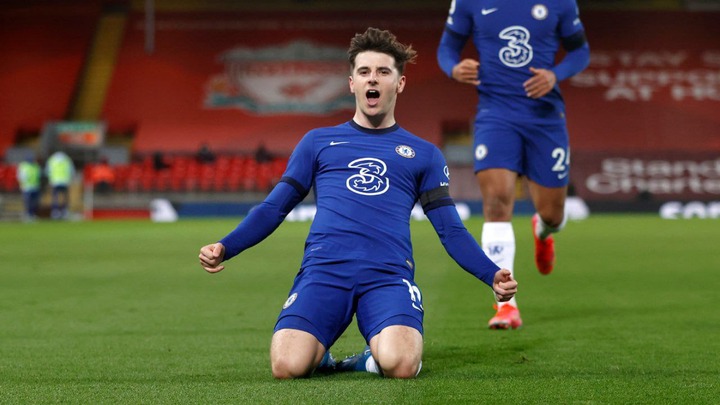 Chelsea are ready to reward Mason Mount with a lucrative new contract. He could double his wages to around £150,000-a-week, as per 90min.

Cristiano Ronaldo has a message for Manchester United fans ahead of today's UEFA Champions League game in Bern. 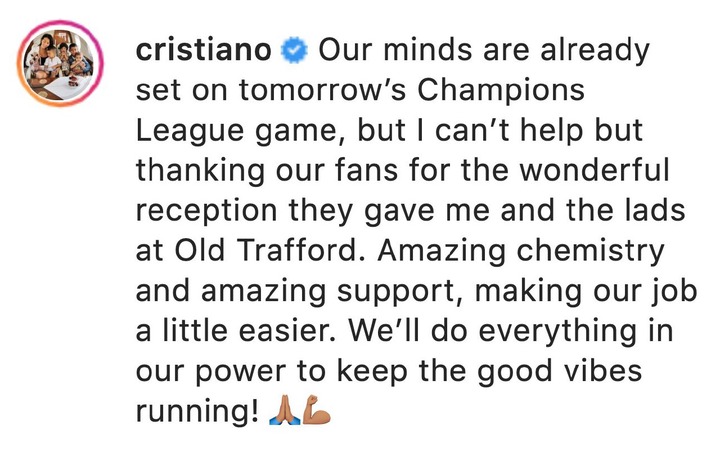 ​Juventus coach Massimiliano Allegri confirmed Wojciech Szczesny and Matthijs de Ligt will play against Malmö FF in the Champions League and stressed the Bianconeri ‘have to win’ in Sweden after a poot start of the season.

​Jude Bellingham is reportedly attracting attention from Manchester City and Liverpool but Borussia Dortmund seem unlikely to let the 18-year-old go for less than €100million, according to Daily Express. 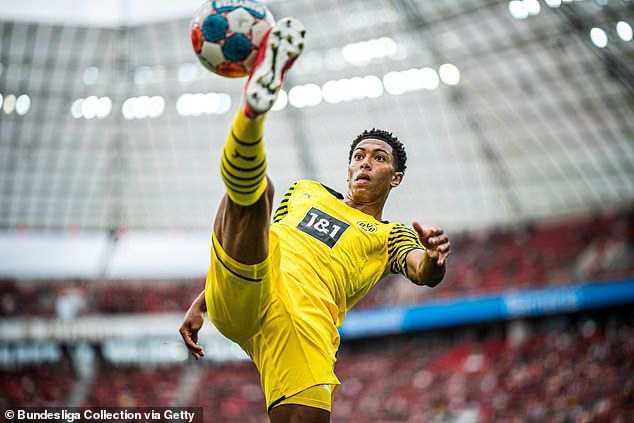 ​Chelsea have reportedly been told that they must submit an offer in excess of £100 million to take Declan Rice away from West Ham next summer.

​Tottenham willing to selling England midfielder Harry Winks this summer but only if clubs paid £40m for the 25-year-old.