By SirRodgers,theBlogger. (self media writer) | 5 months ago

After picking up just one point from their opening five games, America MG make zero appeal at odds-on for this Thursday’s clash against Juventude at Independencia, where it’s hard to envisage too many goals being scored.

The hosts are seeking their first win of the campaign here and have new boss Vagner Mancini in the dugout following Lisca’s departure ten days ago, though the possibility of an increased spark that a managerial change often brings isn’t enough to warrant backing Coelho, who have been pretty hapless in their opening five games.

They’ve managed to score just one goal thus far, so with Juventude netting just one goal themselves in their last four outings, under 2.5 is the clear pick for this midweek encounter in Belo Horizonte.

Juventude edged out Sport Recife 1-0 at the weekend but that was their first victory of the season following two draws and two defeats.

Both of those stalemates for Juve were secured on the road including a 0-0 draw at Santos on their last away trip, and that’s our correct score prediction for what should be a low quality affair at Independencia. 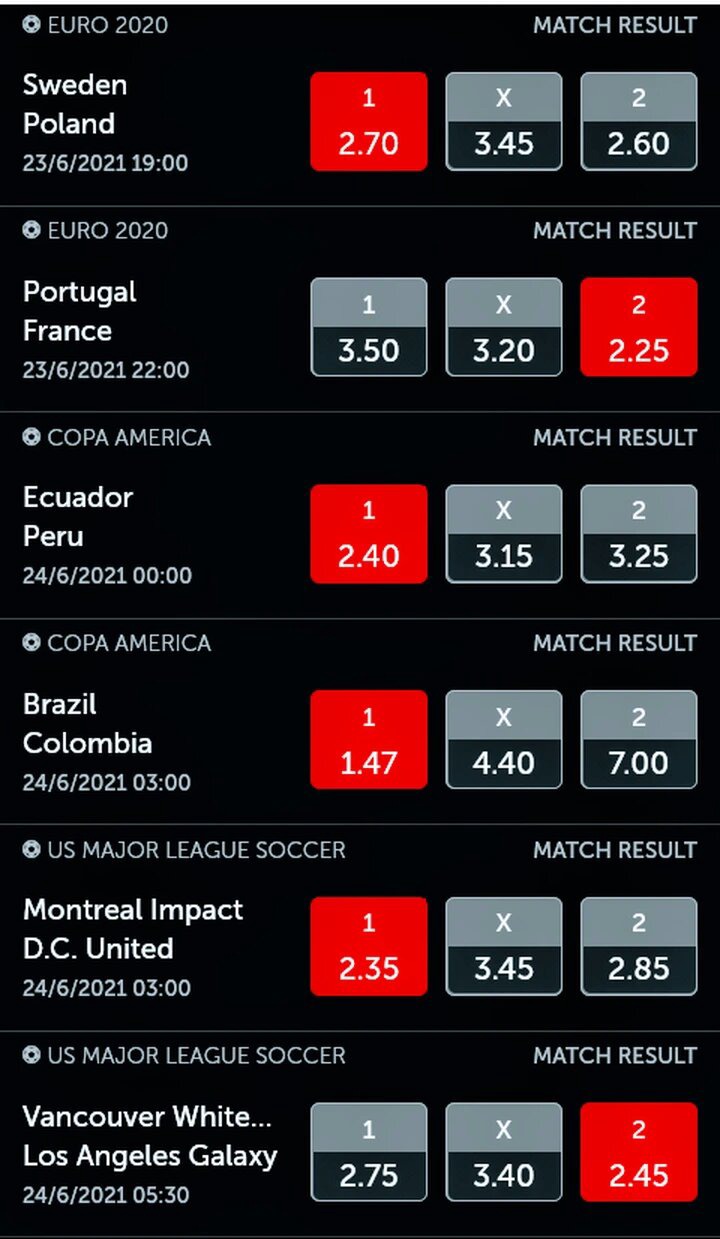 Four of their last six meetings between themselves have conceded in over 2.5goals.Their latest encounter ended at 2-2. 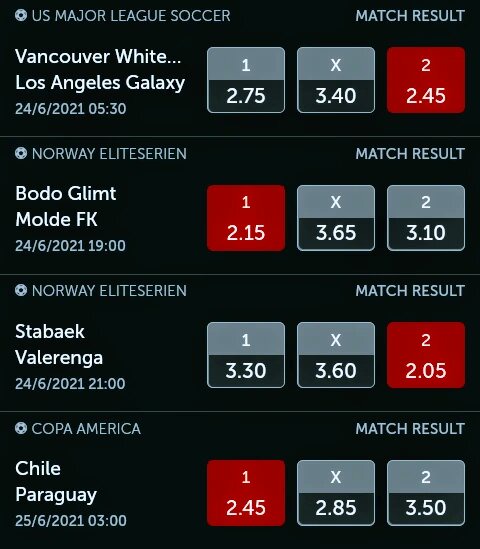