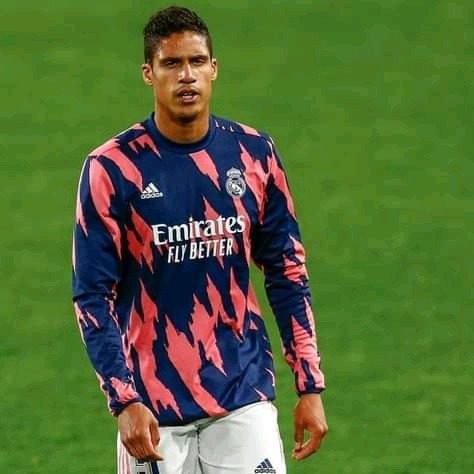  Manchester United has already completed their first signing for Jadon Sancho and followed by an extension of Ole Gunnar Solskjaer's stay until 2024.It seems Varane is Happy to be part of the massive rebuild at Manchester United according to reliable reports from France.

The France center back will undergo his medical next week in England if Real Madrid Officially receives the bid on table.United has given a strong contract to Varane already contrary to Real Madrid.madrid have made it clear to their new boy,(David Alaba) that he will have to play at central defence but not his preferred position that is midfield.

That sends great signal to Manchester United that Varane might have played his final match in Madrid shirt and a deal to bring him to Manchester will be soon before the league kicks off early next month. 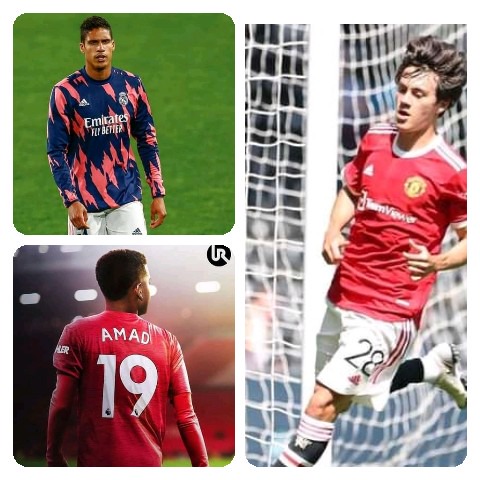 However there are some positive News regarding Jesse Lingard, Facundo Pellestri and Amad Diallo. 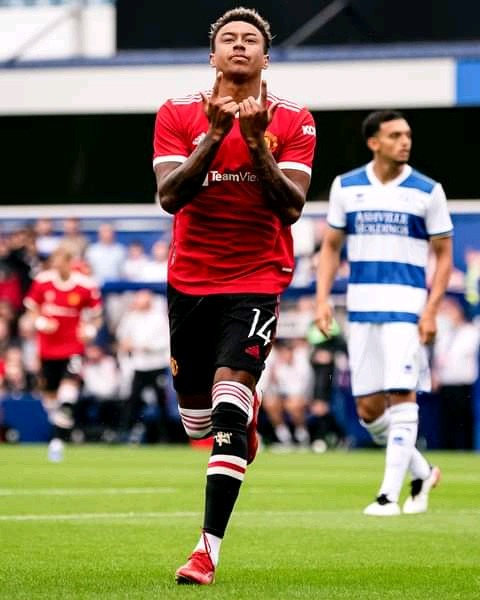 Jesse scored a stunner in a (4_2) defeat by Qpr after a fabulous assist from Uruguy international, Facundo Pellestri.According to reports, both Pellestri and Lingard will form Solskjaer's team for next season contrary to previous reports that suggested for a loan deal. 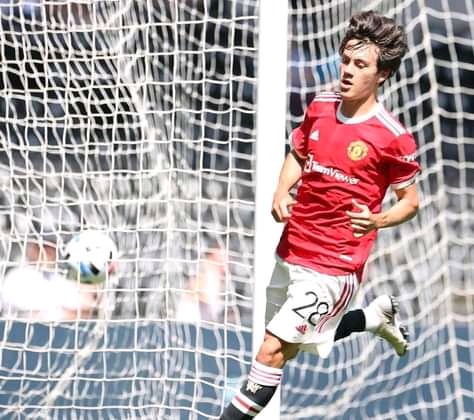 Amad Diallo will also join Solskjaer's first team later after his spells with Ivory coast at the Olympics.The young winger has inspired his country positively by winning one match and securing a draw against Saudi Arabia and Brazil respectively, having been involved with an assist in the first match. 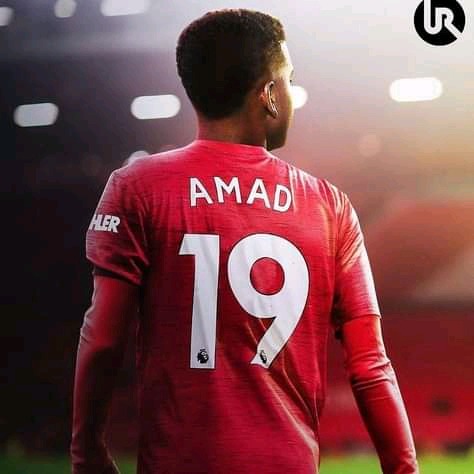