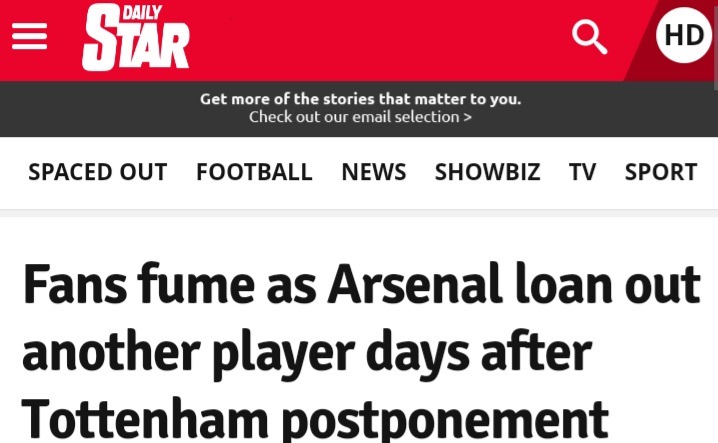 Arsenal are preparing to face Liverpool in a Carabao Cup semis second leg at Emirates Stadium this week on Thursday night football. The red side of London in last weekend premier league encounter against the Spurs had to request for a postpoment of the game. 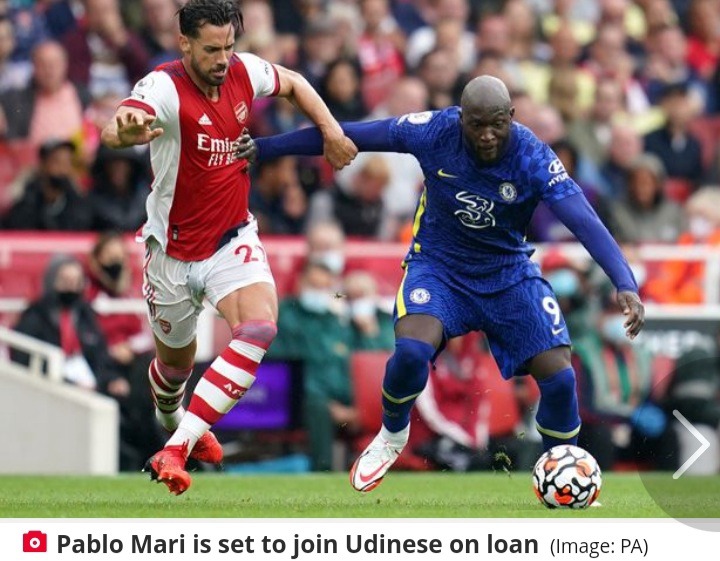 Due to the fact that they claimed the squad missed a good number of players required by premier league to play. With Covid-19 cases, AFCON duties, suspension and as well as injuries. 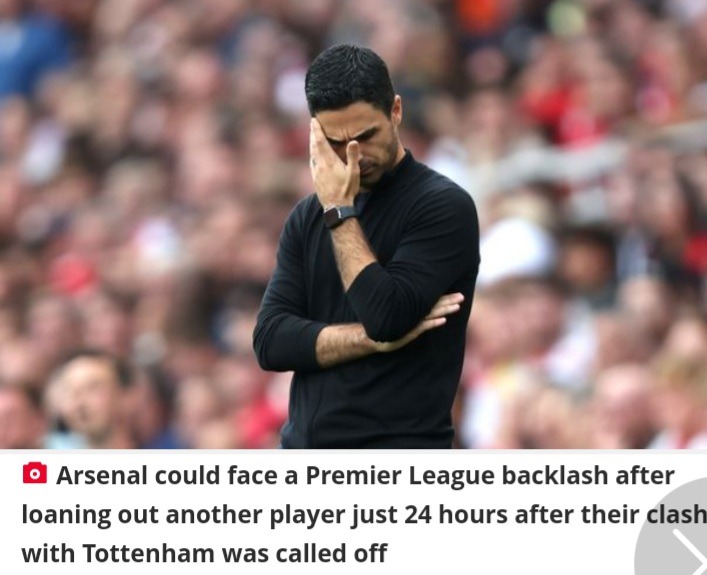 But now after the news broke up especially from the transfer guru Fabrizio Romano on his twitter account. That Arsenal have sanctioned another loan move for Pablo Mari to Udinese at least until end of the season 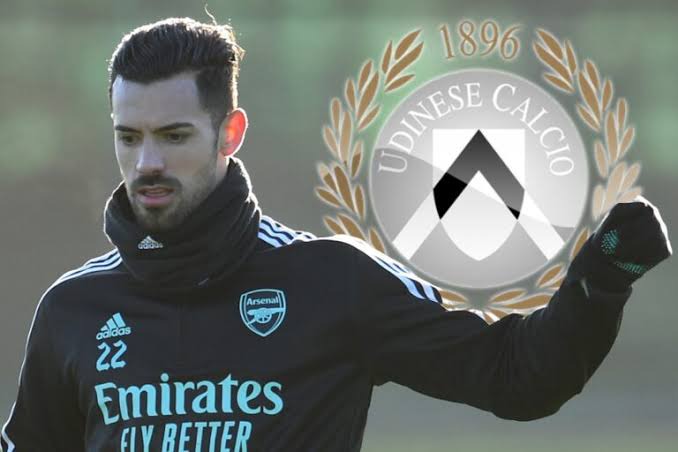 Fans as per Daily Star, "Arsenal have just sent Pablo Mari out on loan, with Kolasinac to follow. They are openly taking the p***." Another wrote, "still getting rid of players although they are moaning at the luck of squad depth and calling games off disgrace". 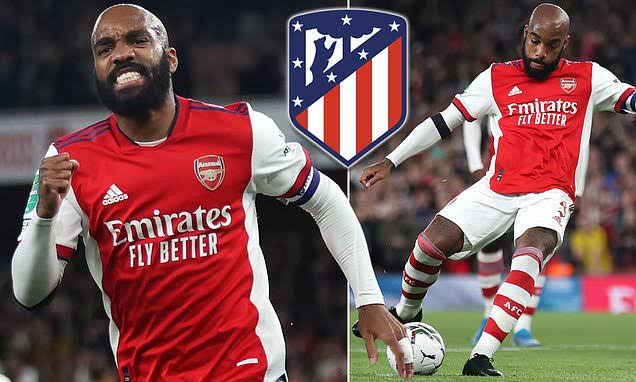 Some said, "But Arsenal can't get a team out to play spurs. Joke of a club. "More, "But they cancelled the nld? make it make sense". "Concluded Gunners fans on twitter accounts.

Today's One Assured Match to give you 1k.