Chelsea: 4 Players That Performed Well In Their First Debut

By SportsBible (self media writer) | 1 month ago

This article contains Chelsea players that scored a nice goal in their debut. We will be discussing about both retired players and those that are still playing. Let's take a look at four of them below with their performance range. 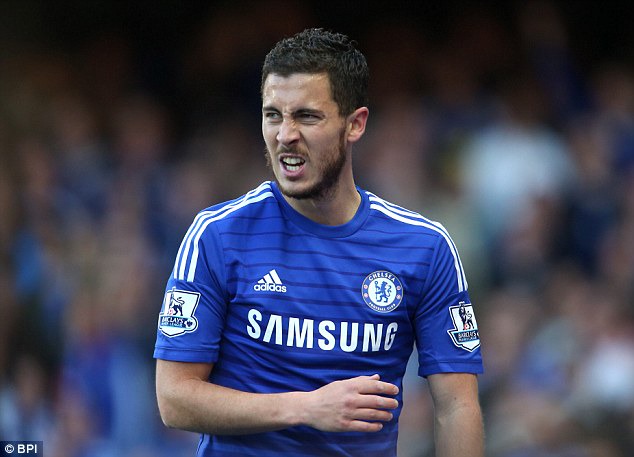 Eden Hazzard joined Chelsea from Lille in 2012. He had announced his intention to depart Lille in the winter and every big premier league teams were targeting him before he finally announce that he is joining Chelsea, the current European champions in 2012. 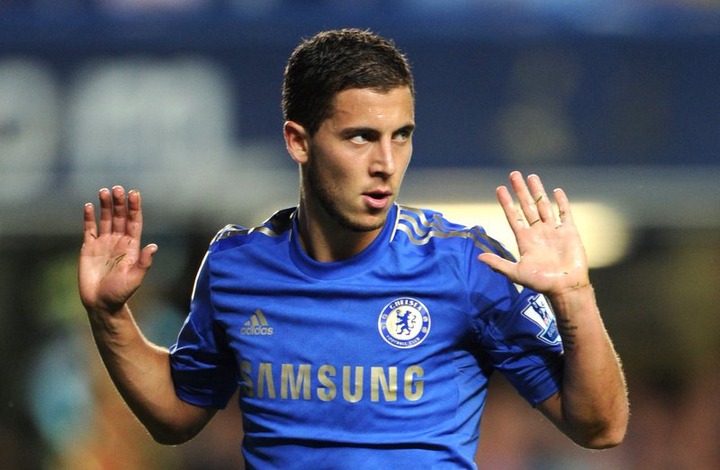 He made his first debut for Chelsea in the match against Wigan Athletic which saw him score a goal in the 2nd minute and a penalty in the 7th minute. 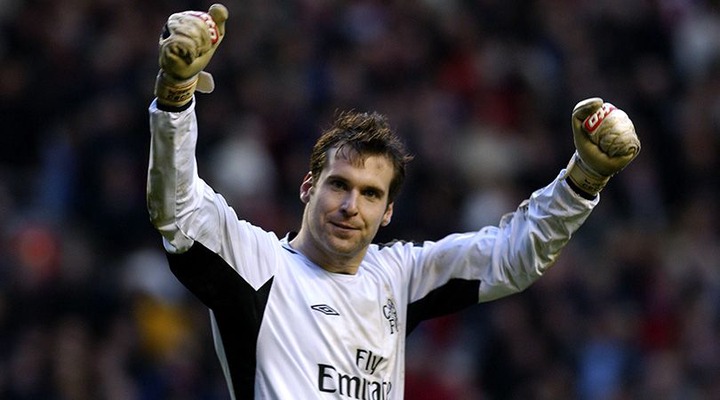 Petr Cech was signed from Rennes for £7million in 2004. He played his first debut against Manchester United, although the match was a clean sheet but it marks history as it is also Didier Drogba's debut also and it marks the beginning of Mourinho's era. 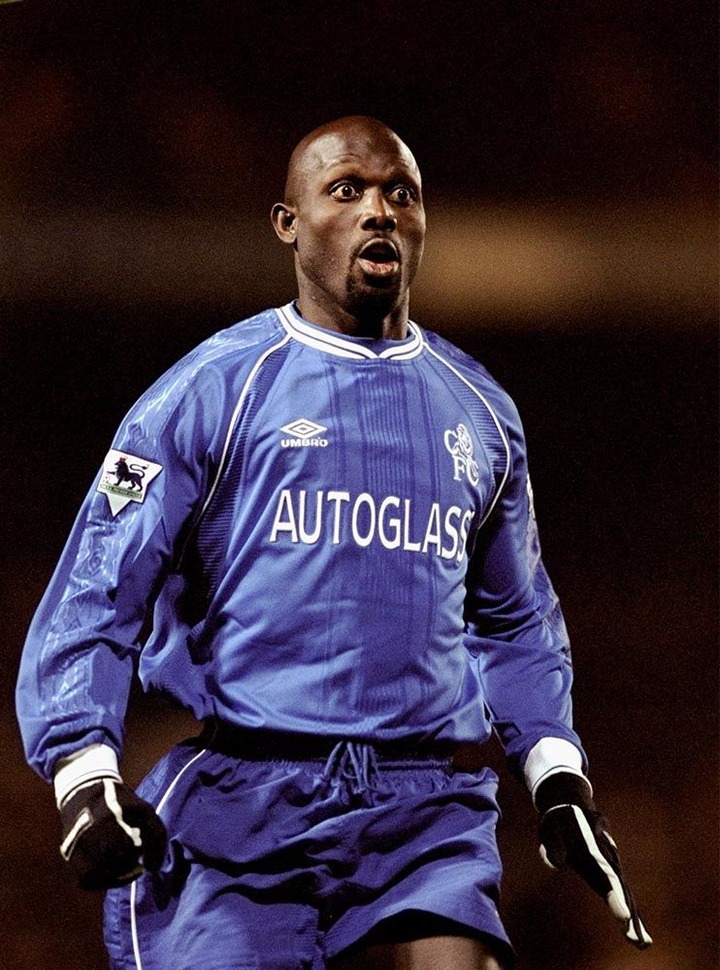 George Weah is loaned by Chelsea from AC Milan in 2000. His first debut was against Tottenham Hotspur. Weah began the match on the bench before coming on for Tore Andre Flo an hour in.

Twenty-seven minutes later, he rose above the defence to power home a Dennis Wise cross for a 1-0 home win. Not a bad way to mark your first appearance. 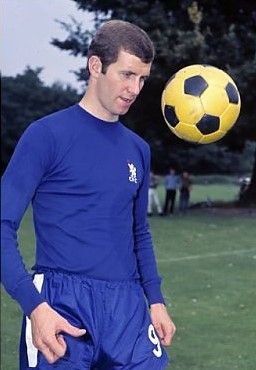 Peter Osgood was signed by Chelsea in 1964. He made his first debut in a replay against Workington AFC, He scored both in the 82nd and 84th minute leading the Blues to a 2-0 win.

He also scored on his second debut with Chelsea, returning to the club in 1978 after four years to net in the 7-2 loss against Middlesbrough.

We say a big thank you to our readers, do well by sharing this post and make sure you write your opinion in the comment section. Thanks for reading to the end. Up blues!