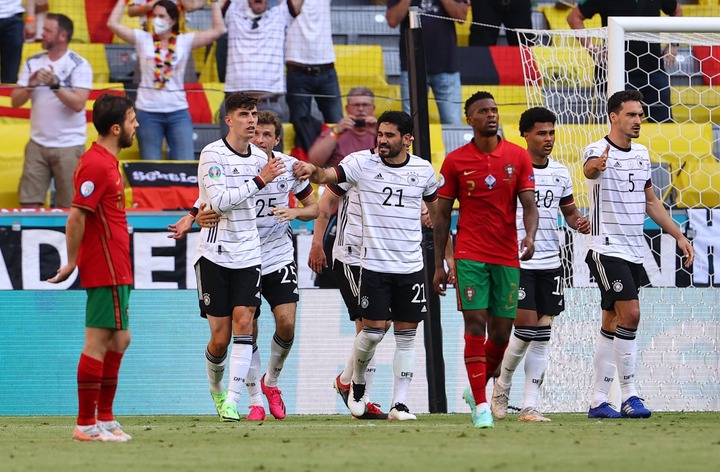 Germany is showing signs of life in Euros 2020 where they are playing in the group of death against their biggest rivals in Europe Portugal and France. The 2014 World champions are stirring again on the big stage with the new generation of players to continue with their tradition.

The side went rampant in their second match in Euros 2020 against Portugal scoring four goals to keep their hopes of making it to the last 16 alive. They suffered defeat at the hands of Euro 2016 finalist France beating Germany on an own goal. 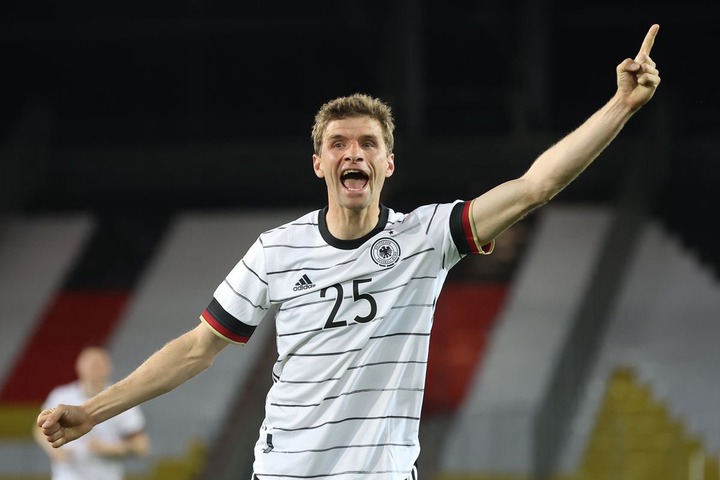 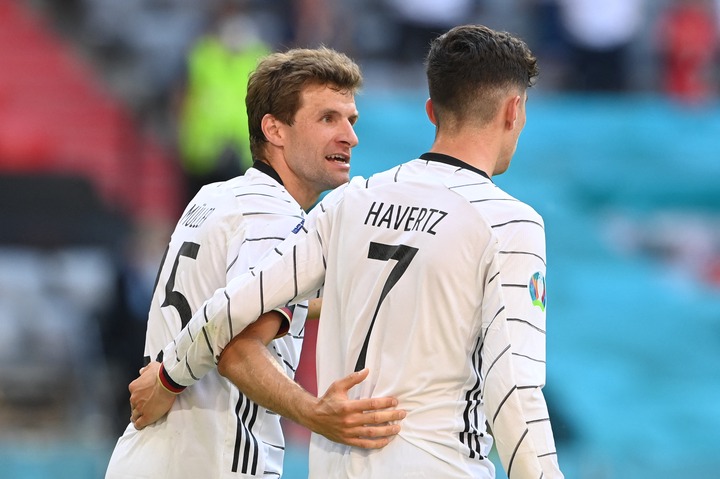 Germany was decent moving forward against Portugal making a great comeback to go second in Group F and they could qualify if they win or draw their last match. They have some young promising forwards who can are likely to make a big difference for them in the tournament.

They also have some experience forwards like Thomas Muller who is also doing an incredible job. Moreover, the players who are doing much of the work for Germany when they play together are Kai Havertz and Serge Gnabry. 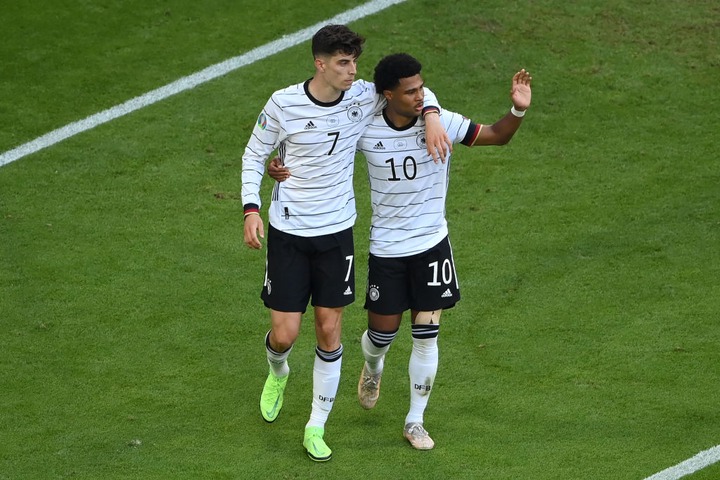 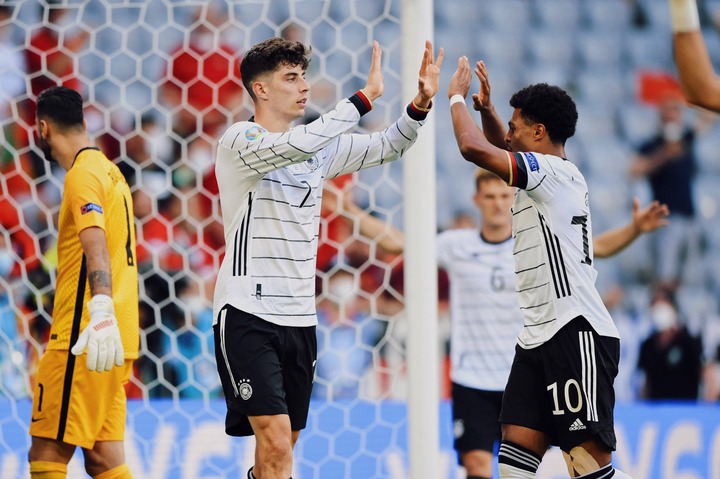 Joachim Low is playing with a false where Muller, Gnabry and Havertz are rotating upfront. Kai and Gnabry have been incredible to watch and in the two games they have played together in Euros they have made a great impact for Germany.

They were brilliant against France despite not scoring but against Portugal, both stars stepped up for the team. Gnabry had scored a goal which was ruled out by VAR as offside but Chelsea man Kai was on the score sheet. Both players have been having a great link-up upfront and if they will continue playing together Germany will go far in the tournament.