Manchester united may not qualify for UCl knockout stages because of this two things.(opinion)

Manchester united played their first uefa champions league match against Young boys and they lost the game. Christiano Ronaldo scored the first goal for manchester united before young boys equalized and also added another goal to seal the win. 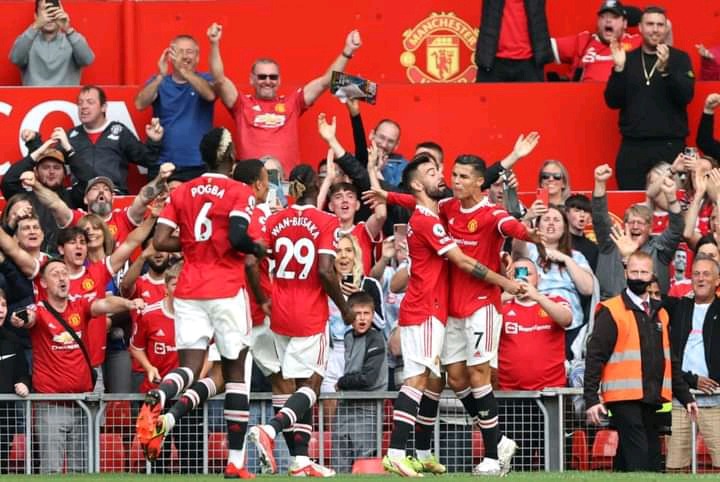 Manchester united will not qualify for uefa champions league knockout stages because of this two things.

Another thing that will make them not to qualify for uefa champions league knock out stage is depending too much on christiano Ronaldo. We all know that christiano is among the best players in the world after proving himself in different leagues.

Oleguner solskjaer should tell other players not to depend on christiano Ronaldo so that they can also score many goals during this competition. Manchester united must rectify this two things if they want to qualify for uefa champions league knockout stages this season.