Manchester United have been on the spot and the talkative of the social media after they were thrashed 4-1 by Watford Last weekend. The United fans have been demanding positive changes at the club wanting Manager Ole Gunar Sojkaer to be sacked.Their bitter cry was finally heard after the United board and Glazers family sacked Ole Gunar.United have earned only 17 points in 12 games this season and are sixth position on the premier league table. 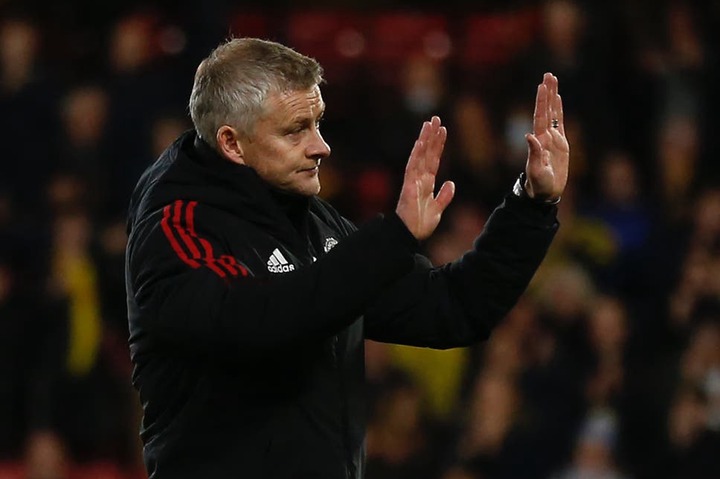 The premier league club is now looking for a good manager who will replace Ole.They have already appointed assistant coach Michael Carrick has the interim manager until they find the perfect replacement.Former Real Madrid Boss Zinedane Zidane, Leicester City coach Brendan Rodgers and Psg Manager Mauricio Pochettino have highly been linked with the job.Pochettino has already confirmed that he is ready to leave Psg next season and Join Manchester United as their new coach.This would be a good and Perfect replacement for Ole because Mauricio is an experienced and a professional manager with good tactics. 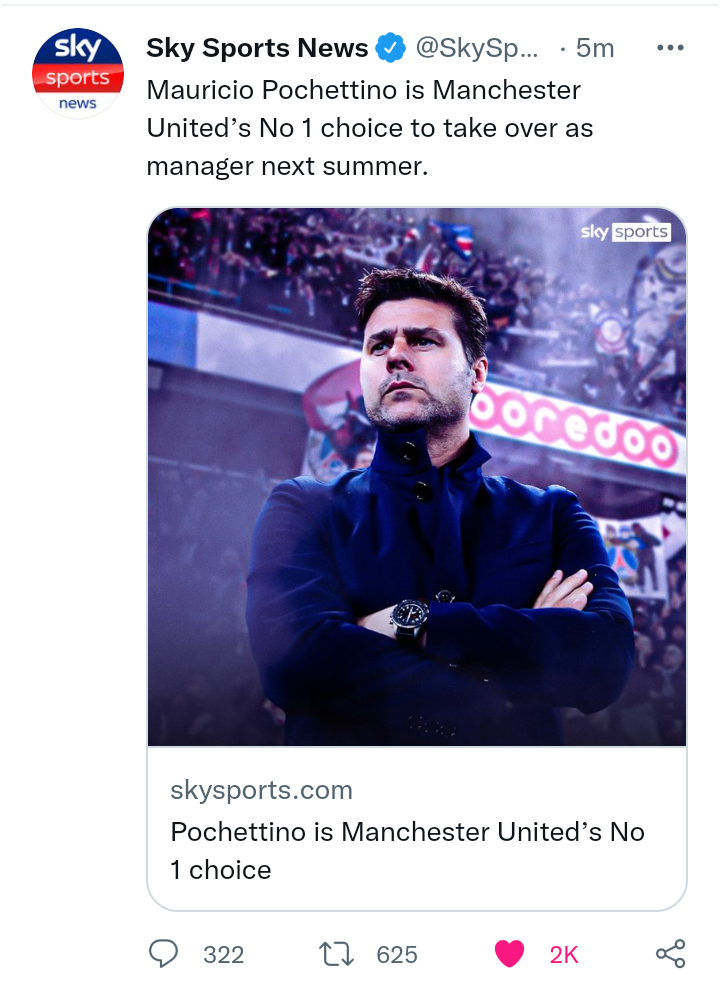 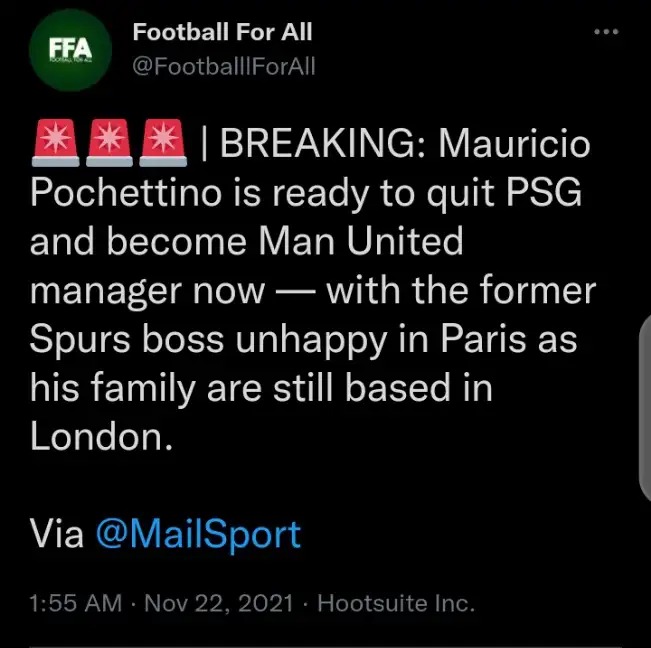 Zinedane Zidane has also emerged has one of the favourite's to take the managerial Job at United.According to Fabrizio Romano many of the fans want Zidane to be appointed as the new manager as they believe in him.Zidane is a Legend in his managerial career winning 4 Uefa champions league and 6 Laliga Titles with Real Madrid.If appointed as the new Boss of Man United he can take the club to the next level. 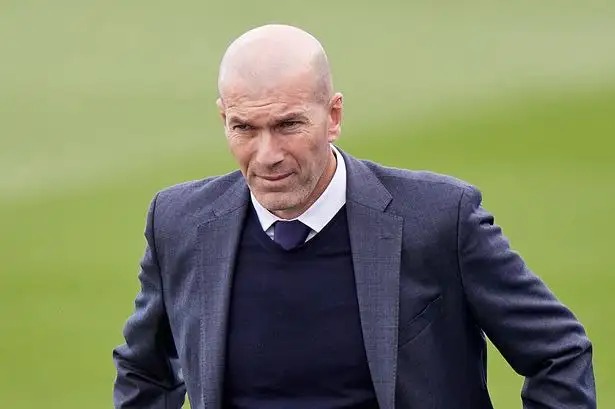