The latest signals from Manchester leave little room for doubt: United will meet Borussia Dortmund's demands. BVB had called for a non-negotiable 90 million euro transfer fee plus bonus payments for Jadon Sancho - and should get them. [@RNBVB]

A transfer agreement between the clubs is approaching, Man Utd has gradually increased its offer and the 90 million mark is now in sight. [@RNBVB]

Jadon Sancho will pocket £250,000-a-week when his long-awaited move to mufc is finally sealed - despite playing a reduced role at Euro 2020. [star]

Manchester United has officially expressed interest in Camavinga . Man United will even meet his entourage next week to convince him to join United. PSG remains the priority of the player. He would like to stay in France. Free in June 2022. 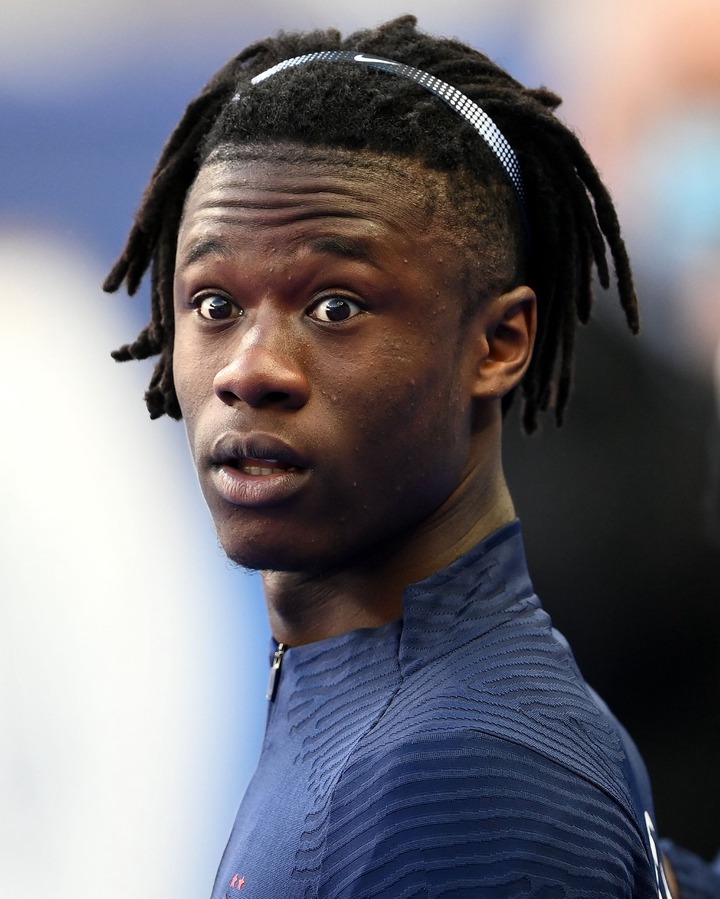 According to Fabrizio Romano, After Napoli and Lazio, also Arsenal have been in contact with Nuno Tavares agents. Benfica are asking around €15/17m to sell the Portuguese left [email protected] But after Tierney’s contract extension signed, Arsenal will calmly decide how to act on the left back.

According to Fabrizio Romano, Achraf Hakimi will be in Paris in the next hours in order to complete his move to Paris Saint-Germain. He’s set to complete his medical and sign until June 2026. Just a matter of time for official announcement.

Inter will receive €70/71m from PSG board, confirmed.

Lionel Messi’s contract extension with Barcelona is finally coming. Barça board and Messi’s camp feel now ‘confident’ to officially announce the agreement until June 2023 next week. Both parties involved are working to fix ‘final details’ on contract clauses.

Raphael Varane is Manchester United’s first choice for the centre back position but it will depend on the price that Real Madrid will make; Pau Torres is also on the list, the price of him is €65million for the release clause with Villarreal. [@FabrizioRomano via @BeWarmers].

Rui Patricio now expected to leave Wolves after the Euros - negotiations at final stages with AS Roma on a permanent deal. Personal terms already agreed, Mourinho is waiting for him. José Sá from Olympiacos set to be his replacement at Wolves - advanced talks. [Fabrizio Romano]