Early kick off game was between Burnley and Newcastle and there was plenty of drama in this game. Burnley took on an early lead but Newcastle were able to quell the fire and win the game two goals to one. 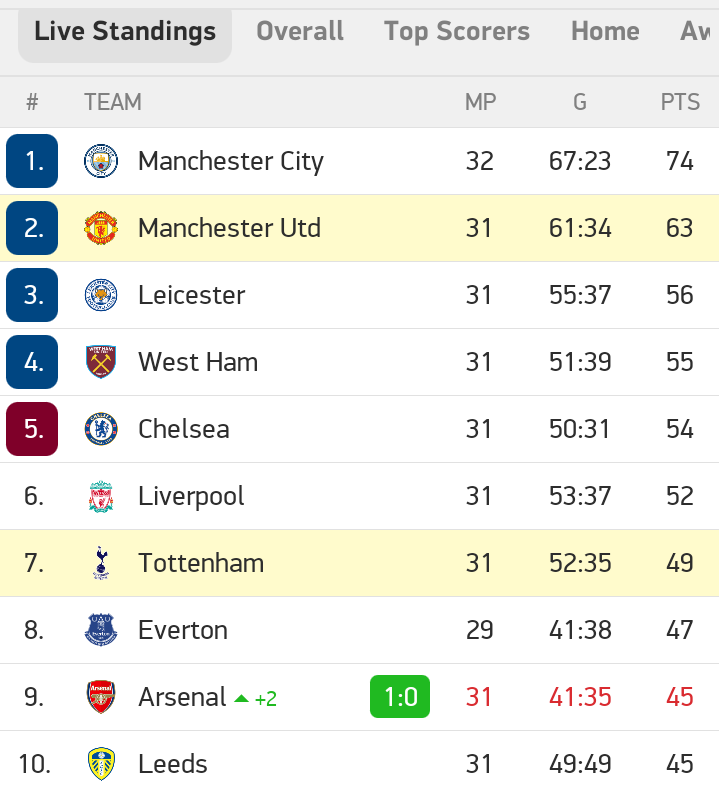 The second game of the day was between West Ham and second placed Leicester City. The game ended at three goals to two in favor of Hammers but not without a scare in the last minute as Leicester almost equalized. 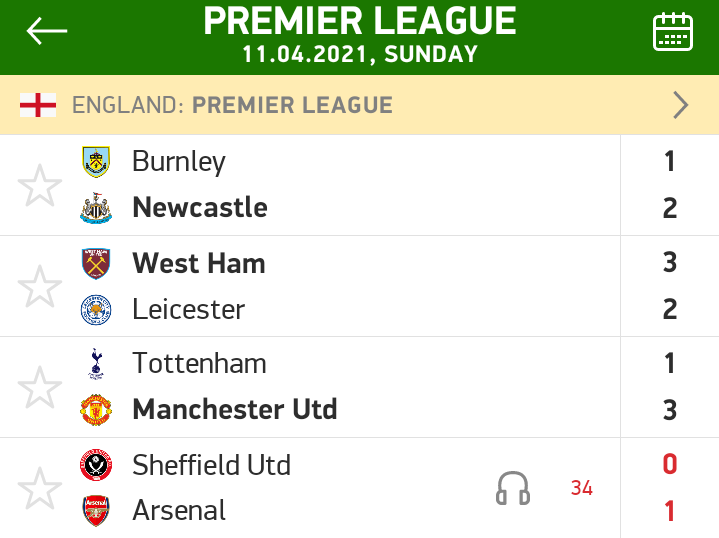 The highlight of the day was between Tottenham Hotspur and Manchester United. United were the first to find the net although the goal was ruled out by VAR. Son put Spurs ahead a few minutes later.

In the second half, however, the tide was turned as United found their rhythm and pulled one back through Fred. Cavani was able to complete a perfect cross from Greenwood with a flying header. Greenwood then capped the night off with a sublime strike from his weaker right foot.

Arsenal game is ongoing and they lead one goal to nothing in the first half.