By FlywheelPartizon (self media writer) | 2 months ago

Man United centre-back Raphael Varane has revealed that he and his Red Devils teammates have been affected by Cristiano Ronaldo‘s interview with Piers Morgan. 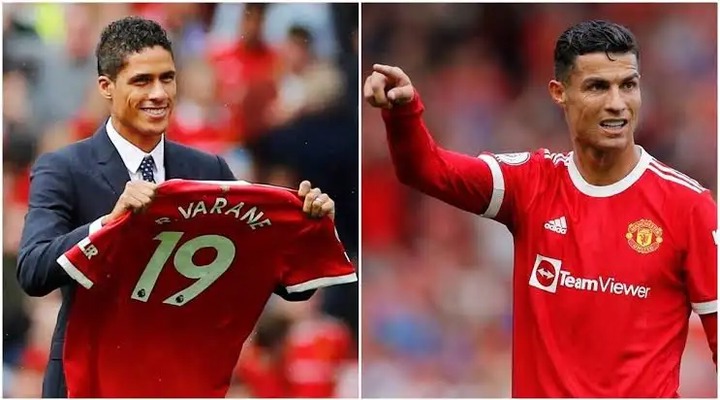 Ronaldo's comments in a television interview that he did not respect manager Erik ten Hag and felt betrayed by the Premier League side.

Cristiano said he was being forced out of the side he joined in August 2021 for his second spell after winning eight major trophies with them from 2003-2009. 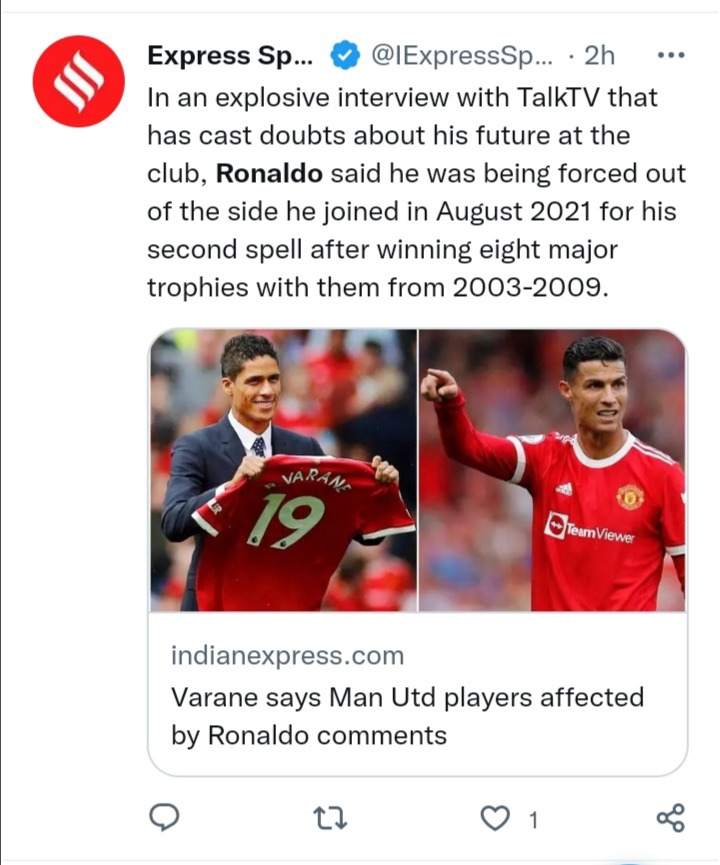 Players are still coming to terms with Ronaldo's bombshell comments about the club, with the Portuguese giving a damning verdict on several issues.

United said they would address the Portuguese forward’s comments only after establishing the full facts but Varane said the situation had impacted players. 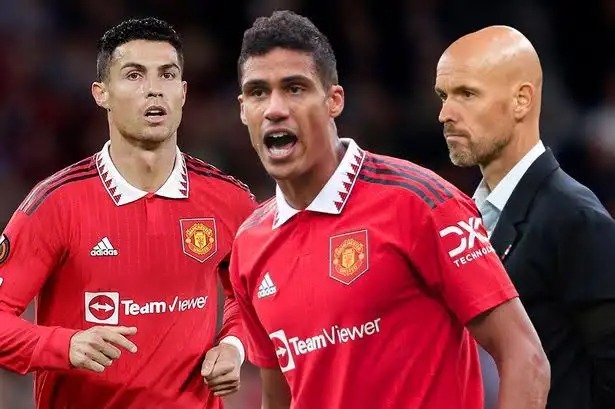 Both have previously played alongside one another at Madrid, winning the Champions League on five occasions.