"I can see him being at Chelsea" says Michael Edward

Celebrity football analyst Michael Edward has today revealed the transfer plan being cooked around Stamford Bridge by Chelsea and Marina Granovskaia about one player has been always constantly linked to a move to Stamford Bridge since Lampard tenure. Michael Edward claimed that he is more confident that the player will play under Tuchel next season. 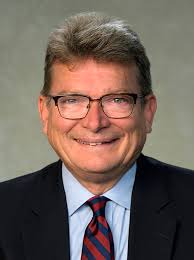 It is a big summer for Chelsea and head coach Thomas Tuchel.Fresh from winning the UEFA Champions League towards the end of May, the Blues have aspirations to add fresh faces to the squad this summer, but this time around they are going after quality instead of quantity.

He revealed the player as Declan Rice who is currently a vice captain for David Moye's side Westham United and is also Chelsea's academy graduate product. Declan Rice have been heavily linked to a transfer move to Chelsea. Recently rumours aroused claiming that the England star could force his move to reunite with Mason Mount permanently at Chelsea. 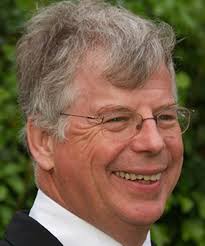 Edward Michael claimed that the Chelsea club's director Marina Granovskaia has been constantly talking about the player's signature and Chelsea could make a surprise move to sign this player before the end of the current transfer market window. Edward claimed that Chelsea are confidently in need of this player to train him with N'golo Kante before the France star retires in his career. 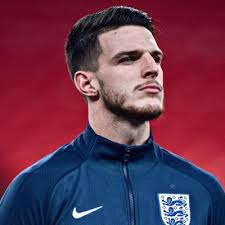 Rice is valued at more than £100million by West Ham, and manager David Moyes has previously said that it would take “Bank of England and Bank of Scotland money” to sanction a sale.West Ham are yet to receive any formal offers for Rice.