Tottenham Hotspurs have been left in dilemma following their striker's admission to leave them at the end of the season with Manchester United, Manchester City and Chelsea interested in landing him.

Harry Kane issued the club an exit request and consequently it's claimed that Spur's owner Daniel Levy is furious with Kane's timing whereby he stated that everyone should focus on finishing the season strongly than requesting to leave. 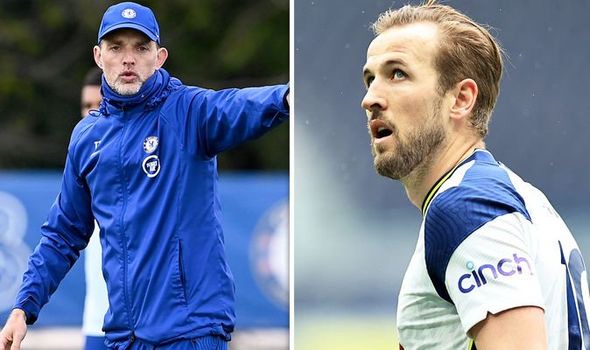 The 27 year old England international is arguably one of the best strikers in the world in terms of finishing and I think Manchester United suits him but this is opposite according to Levy.

Levy is claimed to be considering his local london neighbors and apparently Man United and City are likely to ruled out in the race despite United leading the poll.

" Kane is still out player and I think he should focus on finishing the season strongly than requesting to leave. When the right time comes, we can enter into talks with Every suitor but he( Kane) heading to London might be underway maybe", He stated. 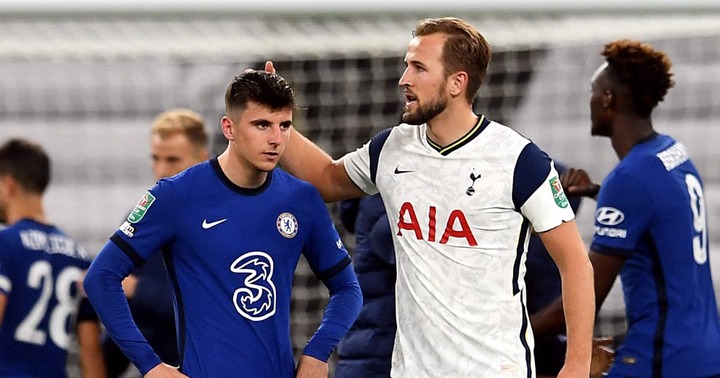 Meanwhile, United are as well leading the race to sign Jadon Sancho from Borrusia Dortmund in summer with a lower price.

Lastly in your opinion, Which team do you think suits Harry Kane?

Content created and supplied by: BryanR&P (via Opera News )