Bruno Fernandez has been the center of Manchester United success since he joined them two years ago. Last season, he played a major role for their success where his 18 Premier League goals helped them to finish second in the EPL table. 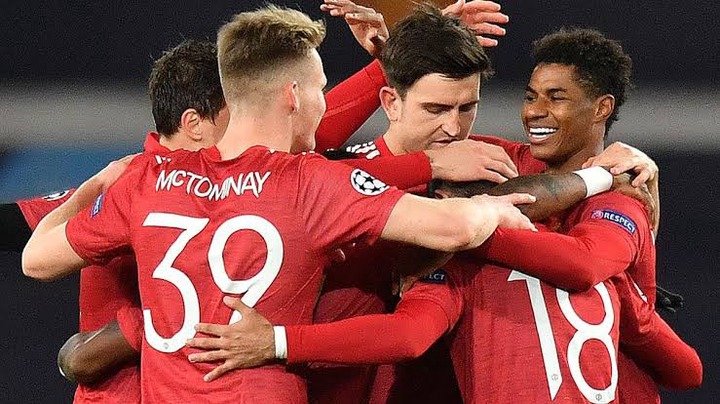 This season, he has continued with his great performance as he is among the top scorer for United this season. Many have been considering him as one of the best midfielder in the world due to his great influence at Manchester United. 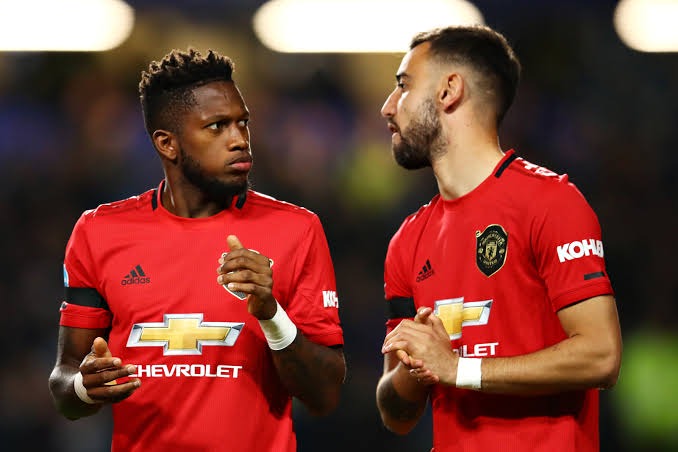 However, things might be different in the coming matches since Jesse might make him to start from the bench. Lingard has found it hard to break into the first eleven squad especially after the arrival of Bruno Fernandez. 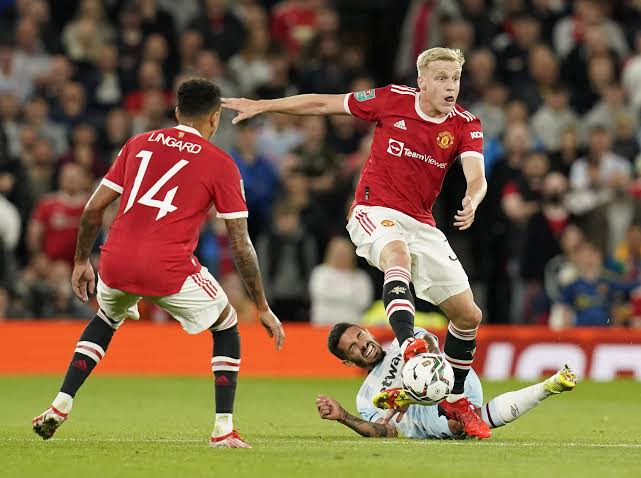 Fernandez has made players like Van De Beek to move out on loan in search of more playing time. Last season, Lingard spent half of last season on loan to Westham where he really impressed by scoring nine goals.

Manchester United were impressed by his performance which made them not to sell him as they guaranteed him more playing time. However, they didn't keep their promise since the 29-year old has player very few matches. 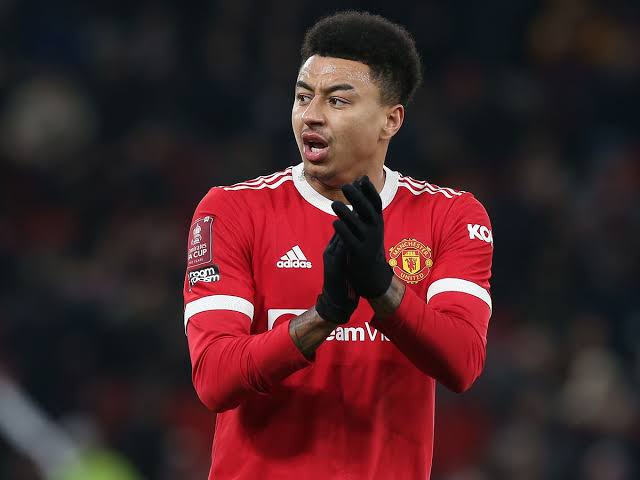 During the last winter transfer, he wanted to push for a transfer where English clubs like Newcastle and Westham were keen to sign him but the club failed to negotiate the deal.

The only option that is left for him is to fight for his position in the remaining part of the season before his contract expires.

Yesterday, he came off the bench in their match against Burnley and shown he can be of great importance to his club if he's given more playing time.

This now means that Jesse Lingard might make Bruno Fernandez start from the bench in the coming matches. 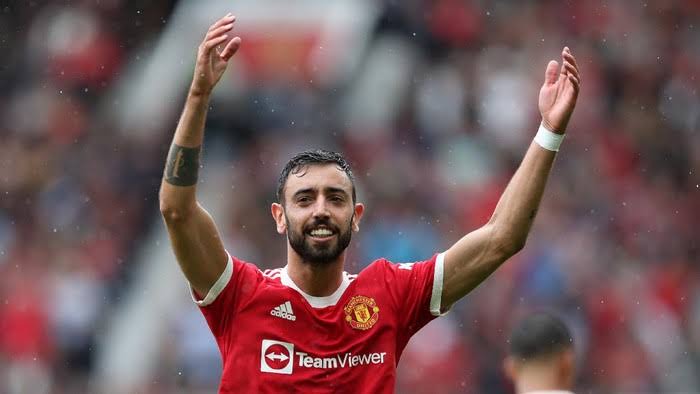