Check Out The Number of Matches Manchester City Need to Win to be Declared Premier League Champions.

By mathewThePoliticalAnalyst (self meida writer) | 13 days

English premeir league is almost ending as the competition know is heading into tough session.Each and every team is struggling hard for it to be in a better position of the table standings when the season ends.manchester city is almost declared winners despite tough pressure from their long time opponents Manchester united.only 6 Matches still remaining before the seasons ends. 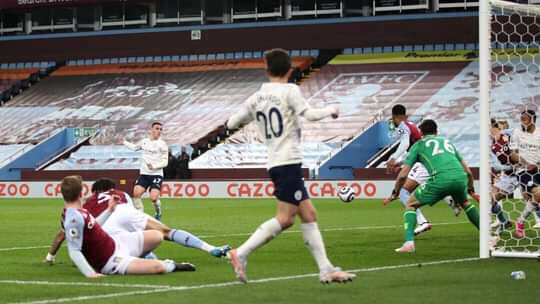 Yesterday pep gurdiola and his entire team had a whole night to smile after managing to pick three important points after playing their away match against aston villa.manchester city made their come back and won the match because aston villa were first to score and manchester city equalised and then scored the winning goal at the last minute. 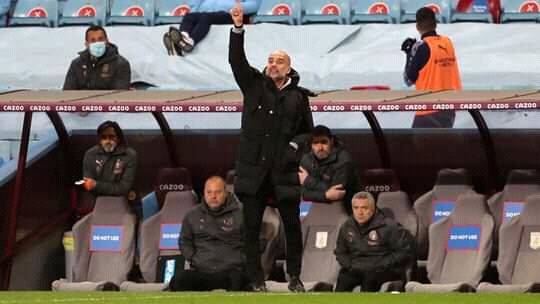 Manchester city know have 77 points after winning yesterday's match.Their close opponents has 66 points.Before yesterday Manchester city needed only 3 winnings to be declared winners that means out of 6 matches if they win three consecutive matches they will definately be winners before the league ends. 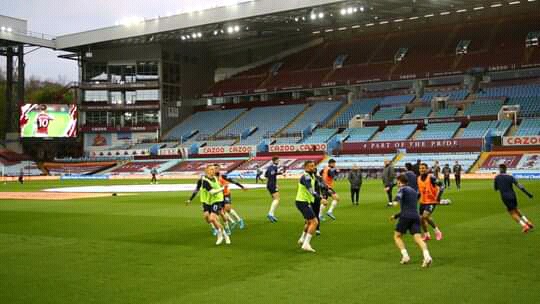 Manchester city won last night and that means that they only need two big wins to be champions.It has been a rough time for gurdiola and he has managed to win despite the fact that they are still playing other competitions like champions league carabao cup finals.That is a great perfomance for such an amazing team.all the best manchester city as they prepare to win the league. 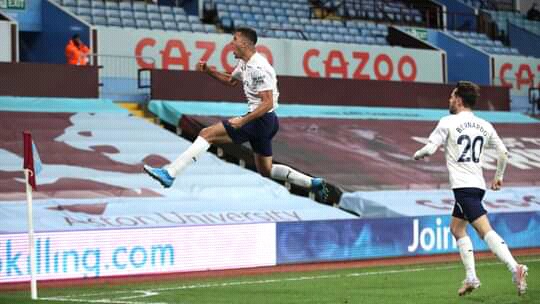