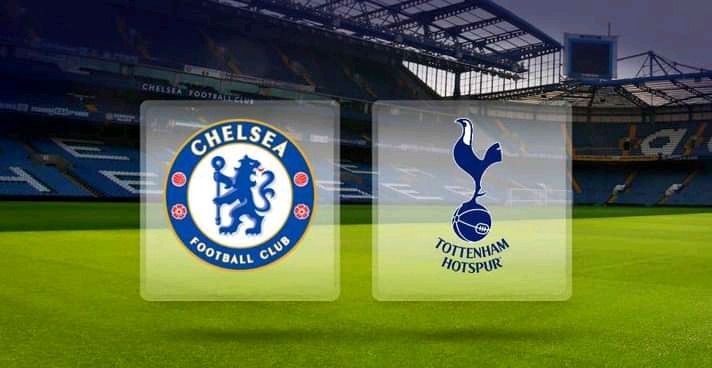 Chelsea possible line up to play against tottenham Hotspur on Sunday consists of the following players.

Eduardo mendy has been impressive since the beginning of the season and we expect him to start the game ahead of kepa arzaballaga. Mendy consistence has helped Chelsea to have a strong backline this season.

Andrea christiansen will partner with Antonio rudiger and Trevor chalobar in the central defense role while ceaser azplicueta will play as a right wing back to help the defenders and midfielders in creating scoring chances.azplicueta will use his leadership skills to encourage fellow teammates to win against tottenham.

England international Ben chilwell will play as a left wing back to help the strikers in scoring goals.chilwell will also help chelsea to dominate possession in the midfield.

Mateo kovacic will patner with jorginho in the central midfield role while mason mount will play as an attacking midfielder to help the attackers in scoring goals.jorginho accurate passes will help chelsea to dominate possession throughout the match. 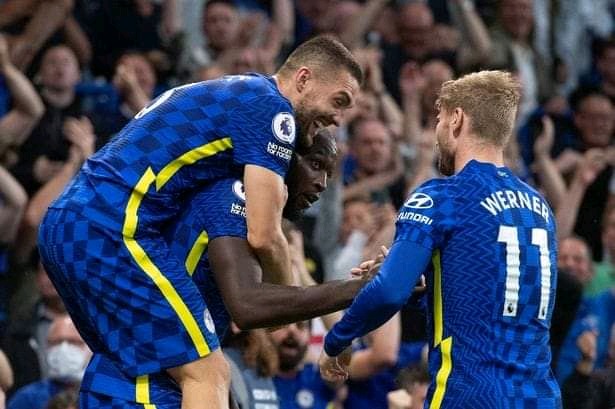 Chelsea new signing romelo lukaku has been outstanding for chelsea since the time he arrived at stafford bridge. Lukaku has scored four goals for Chelsea this season and he will be looking forward to score again when chelsea plays against tottenham Hotspur on Sunday.

Tomas tuchel will use Timo Werner on the left wing to help lukaku in scoring goals on against tottenham. Werner will use his speed to unsettle tottenham Hotspur defence line easly.