By Hamiltonns (self media writer) | 6 days ago

The home team has gone fifteen games in all competitions unbeaten, winning 12 of those games. The team of Sergio Conceicao defeated Vitoria Guimaraes 1-0 in their previous match. Porto kept a clean sheet for the fourth time in a row in this match. They are currently one point behind Sporting Braga in second place in the Primeira Liga standings.

Porto has a strong recent record in the Taca da Liga; they have gone undefeated in five games and have won four of those games. Their recent success in the Taca da Liga is mostly due to their strong defensive performance, as they have held clean sheets in three of their previous four games. 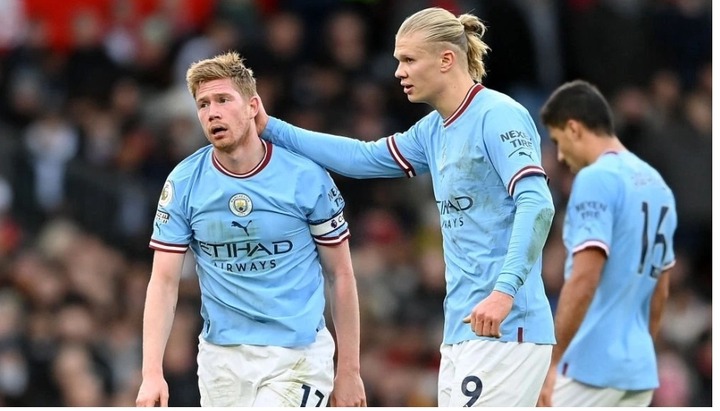 Academico Viseu is currently in fifth place in the Segunda table, two points outside the three promotion spots. This indicates that the visitors are benefiting from a strong campaign all around. They enter this match having gone 20 games in a row without losing in any competition. Academico Viseu and Nacional drew 1-1 in the Segunda in their most recent game.

It was their second consecutive draw in the second division of Portugal. With straight victories in the Taca da Liga, Academico Viseu has a strong recent record in the league. As seen by the fact that Jorge Costa's club has scored at least two goals in three of their previous four competition games, they have been quite productive on both ends of the field. 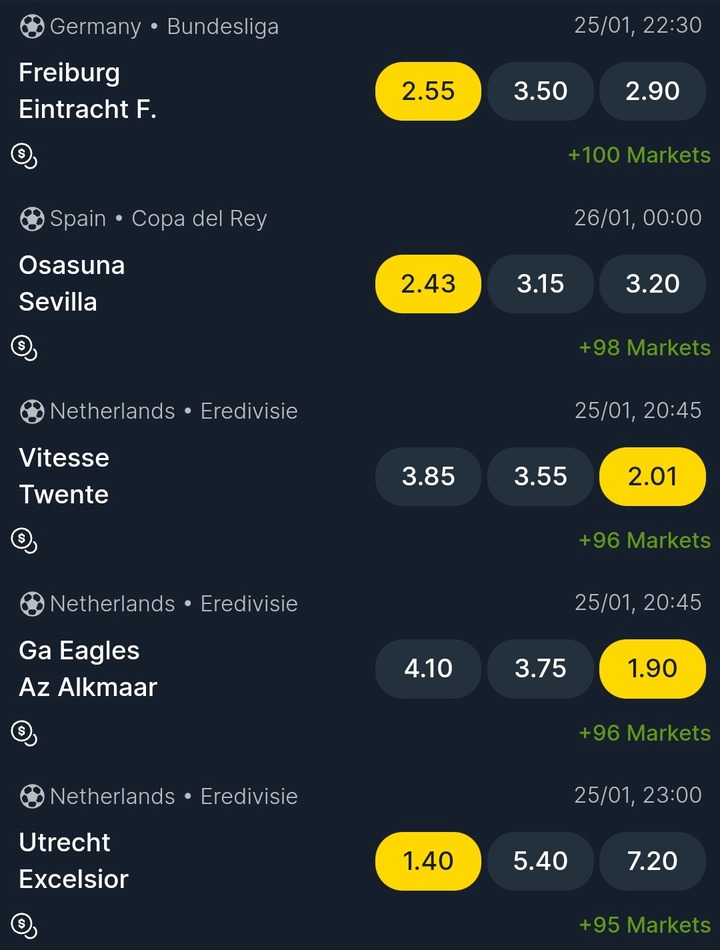 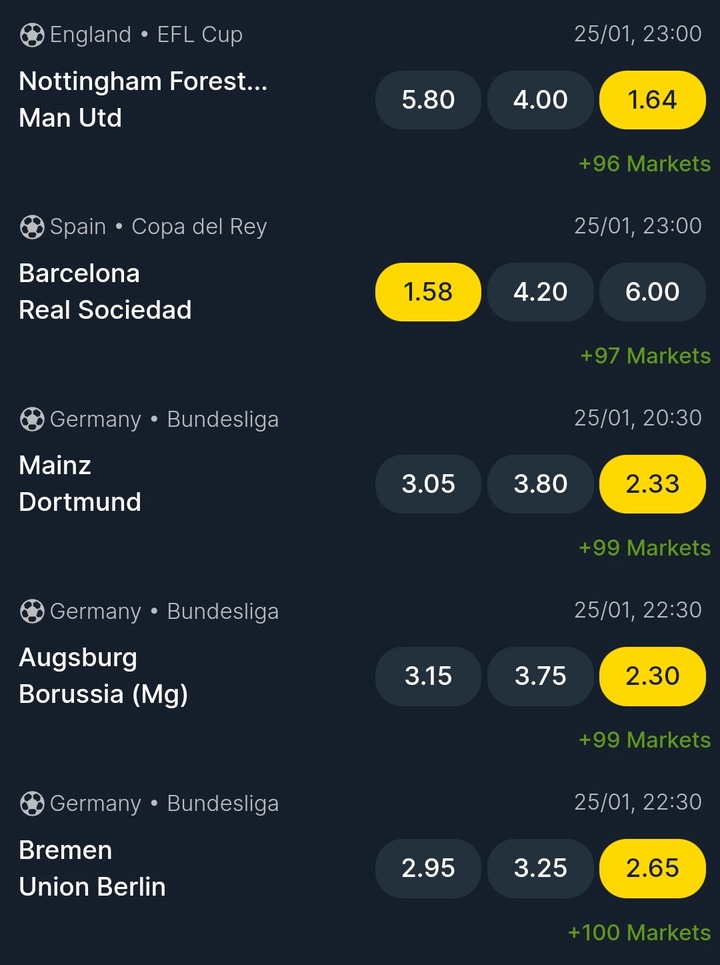