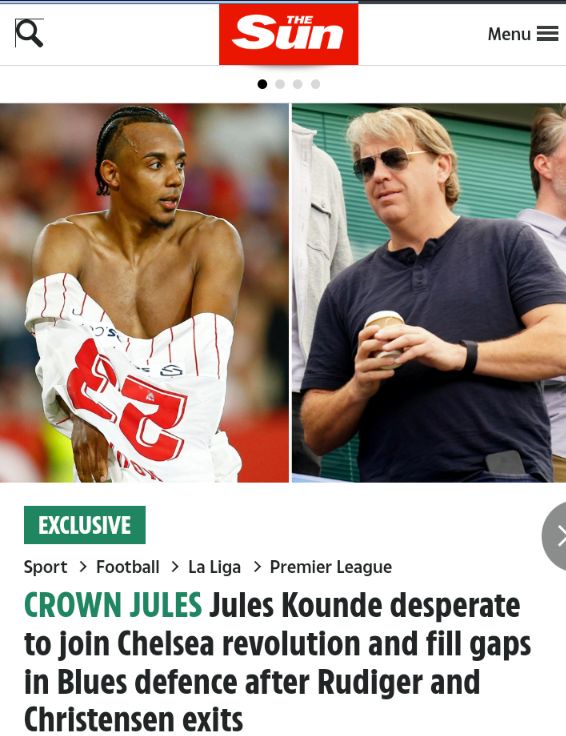 Chelsea are desperately looking forward to making important of signings this summer especially after the UK government. And Premier League have approved the new ownership of the LA Dodgers co-owner Todd Boehly as per Sunsport. 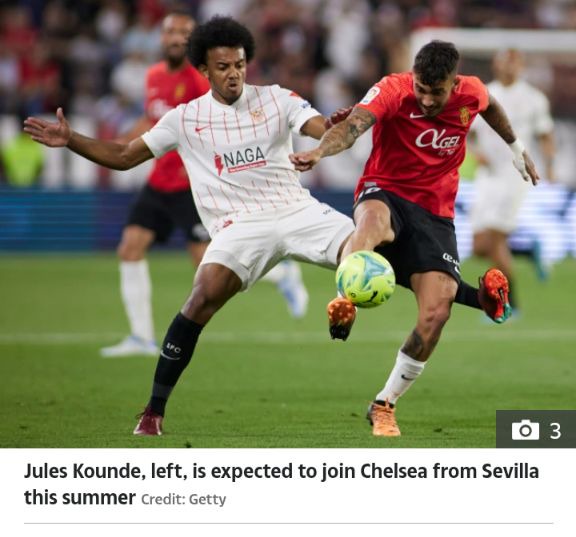 Meanwhile the blues are now eligible to make signings after the American owner is finally granted permission to buy Chelsea in full details. Tuchel is believed to be preparing for life without the likes of Rudiger, Christensen and Cesar who are all out of contract by this June. 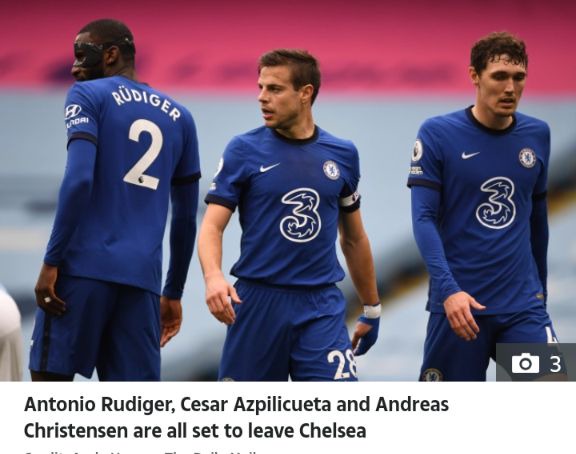 Despite the captain, Cesar having an option of one 1 extension to try and continue his spell at the Bridge. Still the spaniard is in a mood to exit the club. So is Rudiger and Christensen already been reported to be on the verge of joining Real Madrid and the Barcelona side respectively. 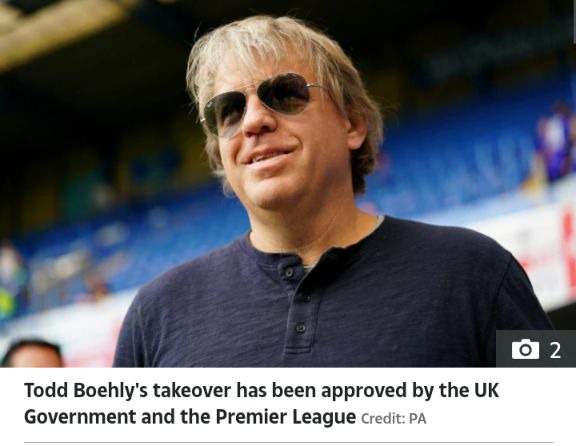 However after a previous interest for Chelsea to sign Kounde a Frenchman now at Sevilla as per Sunsport. His now looking to have the fresh challenge despite Sevilla having qualified for the Champions League football. His reported by same publication that his interested in making a move abroad despite interest from Barcelona. 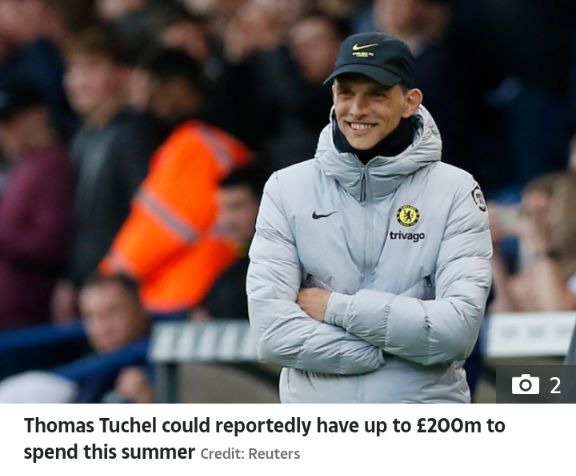 He has a release clause of £68m as per Laliga outfit valuation of the player who will be interested to join the Tuchel's side. And possibly replace Rudiger and Christensen at the heart of the defence for the Londoners. 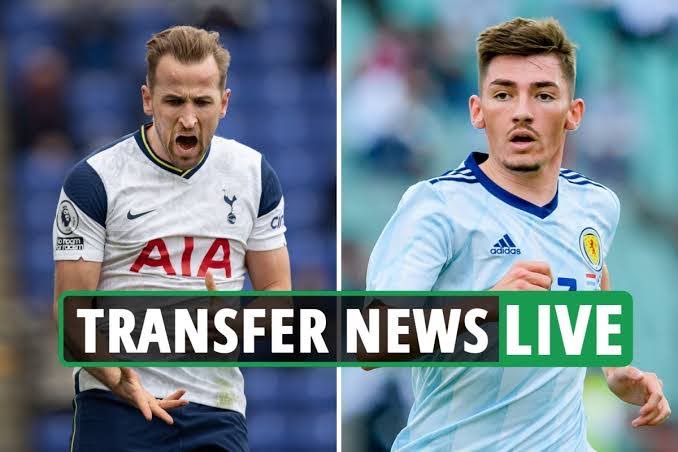