By SportsAnchor (self meida writer) | 20 days 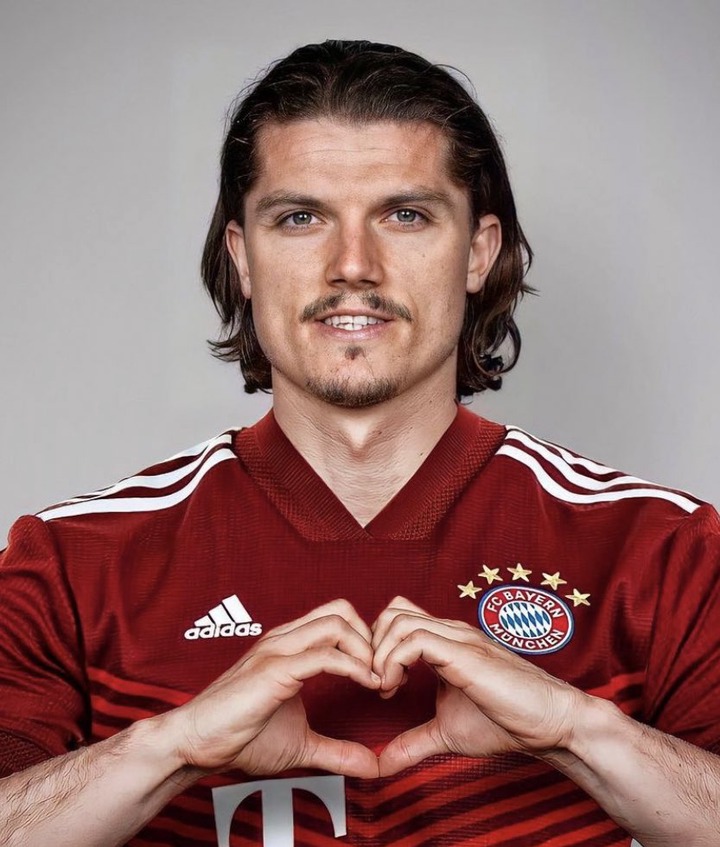 According to the latest reports, Bayern Munich are set to complete the signing of Marcel Sabitzer from RB Leipzig for a reported fee of €16 Million. Rumor has it that Julian Nagelsman personally sanctioned the transfer move after he convinced the 27-year old that he would be a fundamental part of this season’s plans for Bayern Munich. 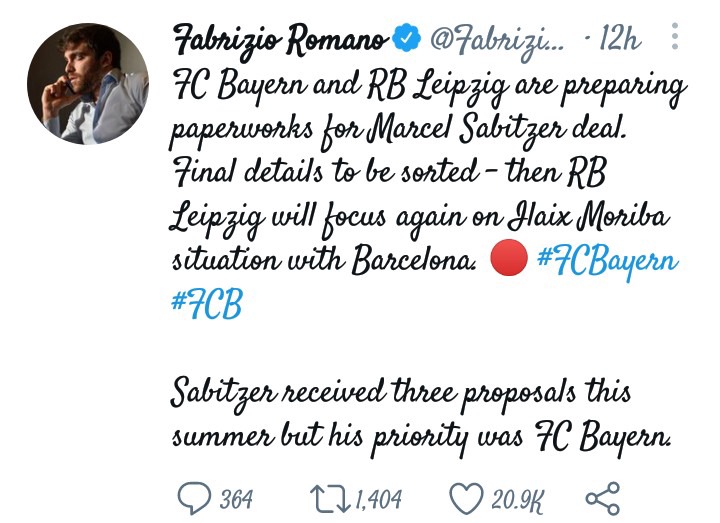 The medicals have already been booked and the player has already received the paperwork meant to finalize his transfer move. Inside sources have revealed that Sabitzer has already said his goodbyes to his teammates in the training camp and has also informed them about his desire to join Bayern Munich.

Paris Saint Germaine head coach Mauricio Pochettino has confirmed that Kylian Mbappe will be staying at PSG beyond the transfer deadline and that he is very happy to have Mbappe in his squad for the new season. Pochettino continued to say that there were a lot of rumors surrounding Mbappe but he took them as a compliment for the player because all those false rumors show just how of a quality player Mbappe is. 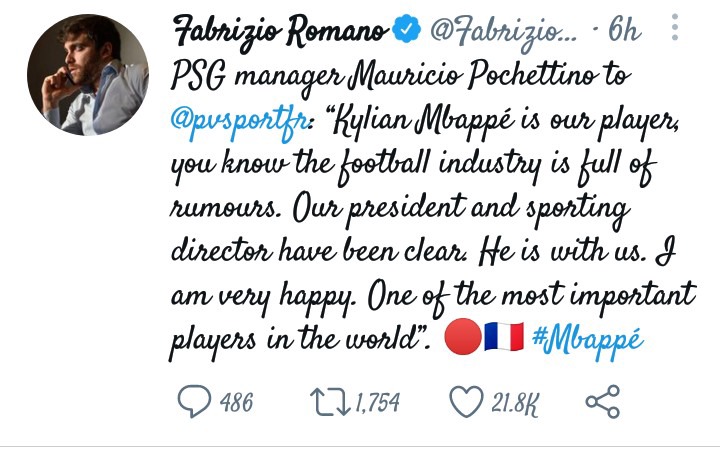 Mbappe was recently linked with a move to Real Madrid but PSG refused to sell the youngster because he is considered an untouchable player in the PSG squad. Mbappe has been rumored to be pushing for an exit so that he can join Real Madrid which is his dream club but his pleas have fallen on deaf ears. Real Madrid will nonetheless make a last-inch effort to tempt PSG to sell Mbappe but it will be extremely difficult for the French outfit to accept the bid. 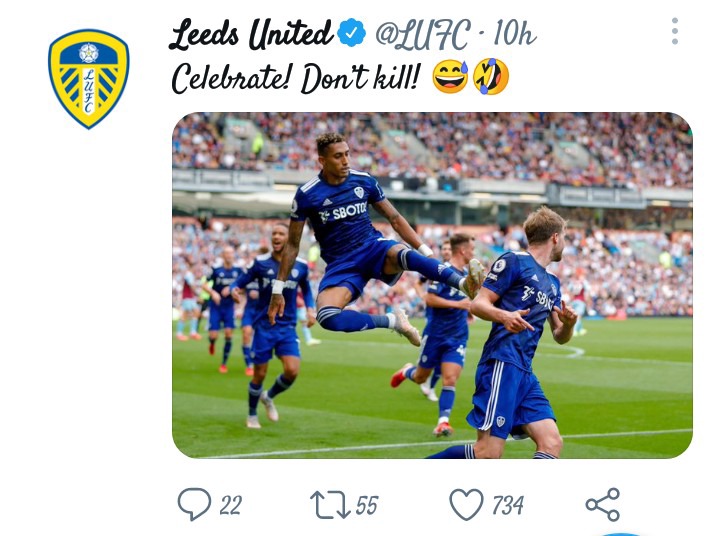 Leeds United winger Raphinha shocked fans after he made a flying kick celebration towards Patrick Bamford after he scored the first goal of the game. Many fans almost thought that Raphinha was going to kick Bamford, but Bamford’s reflexes helped him avert the incoming danger kick from his teammates.

During the post-match interview, Bamford jokingly stated that Raphinha was angry at him for scoring a goal before him. He nonetheless clarified that the kick was not meant to hurt him and it was just a coincidence that when he turned back to celebrate with his teammates, only to find that Raphinha was already floating in the air with his leg dangerously flying towards him.