Top 3 Players Who Died On The Pitch In Football History

By Timothy (self media writer) | 10 days ago

Some players works according to their talents while others works as the ability and passion towards the football games. Players are highly paid and this is because of their talents and abilities in football. Some professional footballers may have been suffering various problems and within their bodies but because of their Sensational Performances in the game the can not fail to play the game.

Below we have the top three football players who have ever collapsed in field during a match due to various diseases and problems. 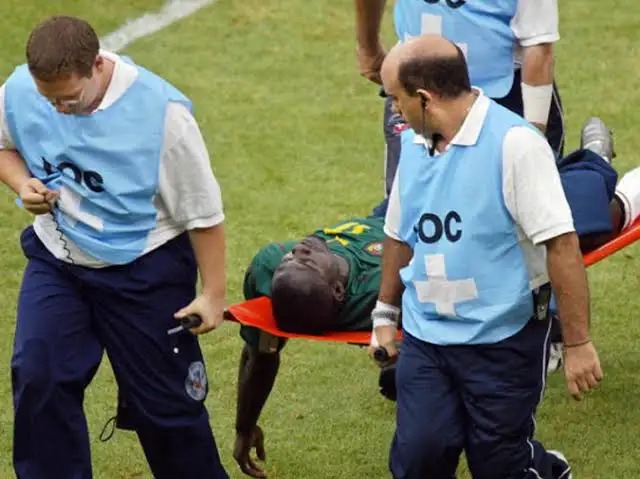 Fabrice was once playing for Bolton Wanderers as a central midfielder. He was born in Zaire, Muamba moved to England at the age of 11.He deadly collapsed on the pitch in March 2012 during the FA Cup quarter-final between Bolton and Tottenham. His heart stopped for 78 minutes. 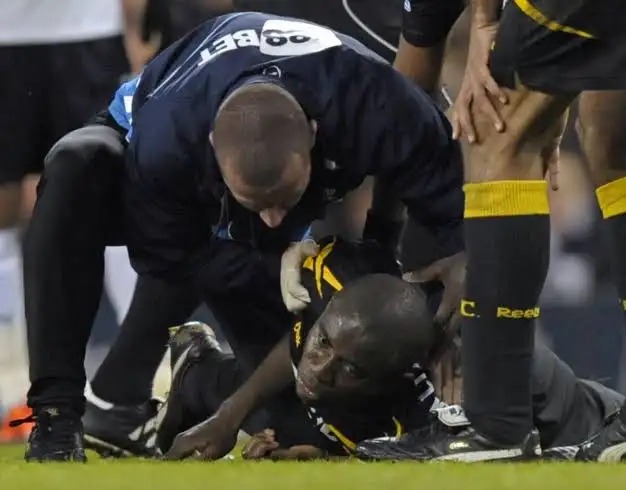 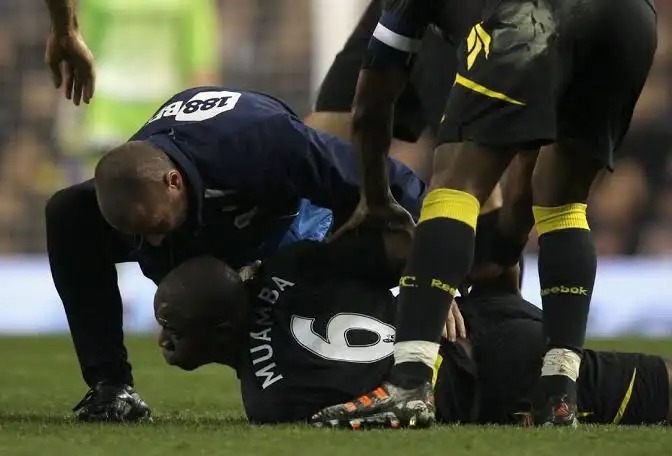 Antonio was a spanish star who played solely for Sevilla. Mainly a left midfielder who could also operate as an attacking left back, he died on 28 August 2007 after collapse and lost consciousness in the penalty area. 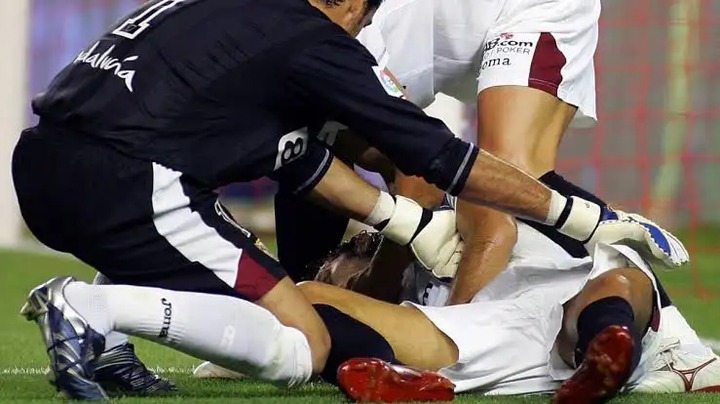 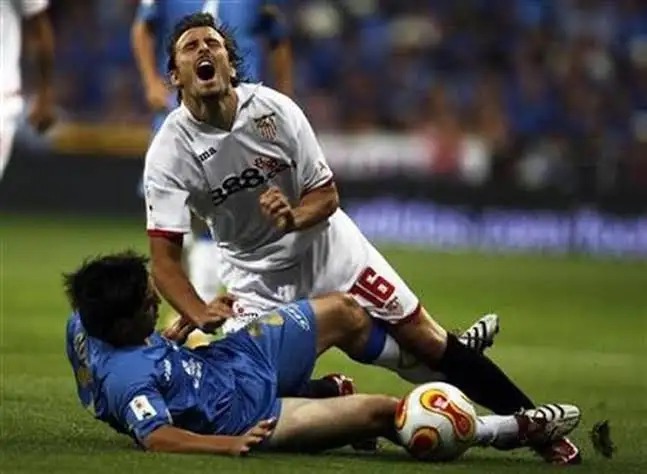 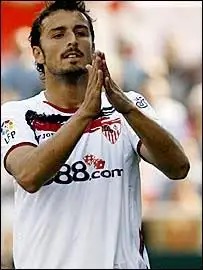 Tiote was a Ivorian star who played as a defensive midfielder. After playing for FC Bibo in his hometown of Yamoussoukro. Tiote suffered a heart attack and  fell to the floor in the 70th minute of a televised Romanian league match. 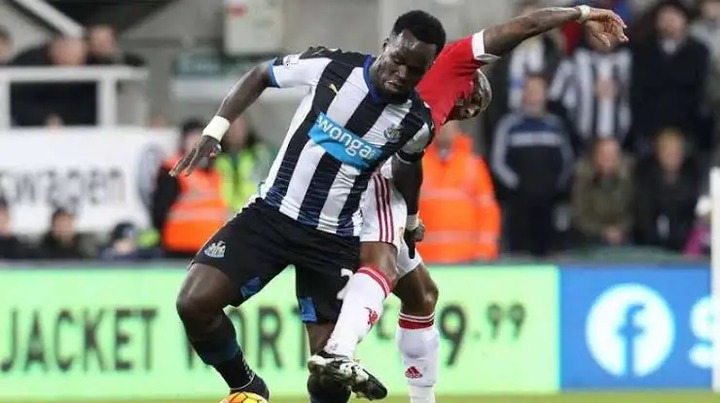 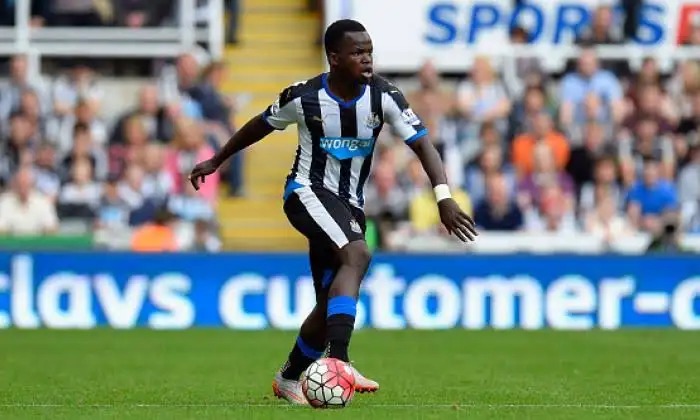