Chelsea has started the 2021/22 English Premier League season with a bang, winning four of their first five games.

So far this season, the Champions League champions have not lost a game in any competition, and their only draws have come in the EFL Cup against Liverpool and Aston Villa. Chelsea could have won the match against Liverpool by three points if Reece James had not been sent off. 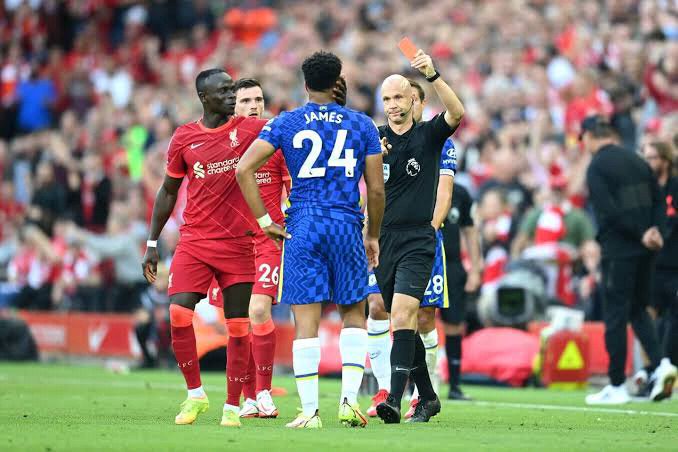 Chelsea is the most favorite to win the English Premier League this season, and they enjoy a strong start to the season. If they keep playing like this, they have a good chance of winning the trophy. 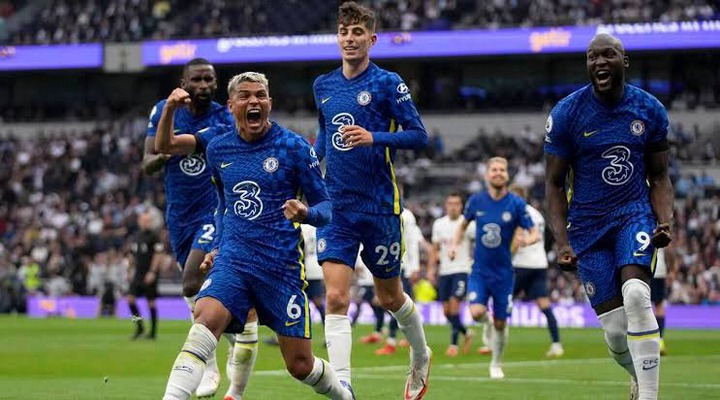 Since Thomas Tuchel's arrival, Chelsea has transformed into a difficult opponent for most teams. His managerial abilities have enhanced the team, and the players now have a champion attitude. 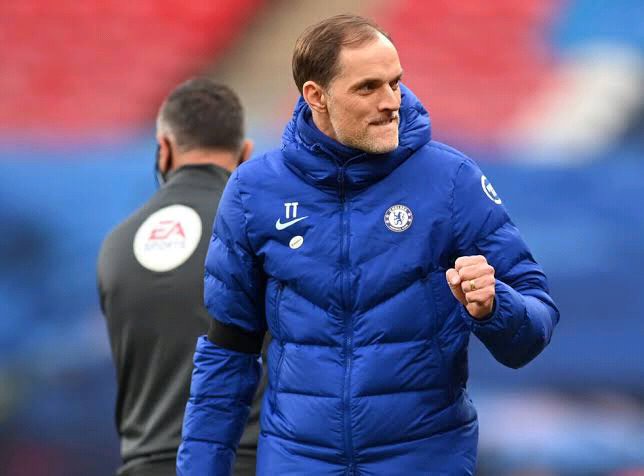 Even if the majority of Chelsea's players are now in peak form, there are still certain players who should be given more opportunities to showcase their abilities. 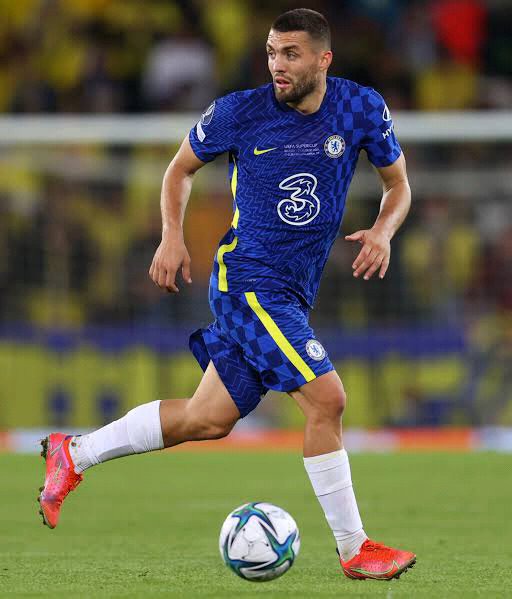 Here are two Chelsea players who are underrated and should be given more game time.

Kovacic has to be one of the greatest in the Premier League, but due to his infrequent appearances, it's easy to overlook his abilities. 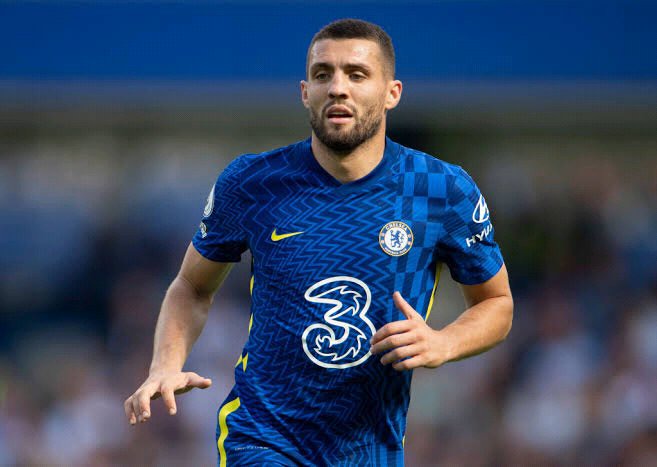 When Ngolo Kante or Jorginho are injured, he is often deployed as a substitute. Kovacic rarely starts games, but when he does, his presence is felt on the field.

The Croatian midfielder can push up into the opponent's half from deep, and he can start and attack with amazing drive on the ball. He's also not afraid to take a shot on goal if the opportunity arises. 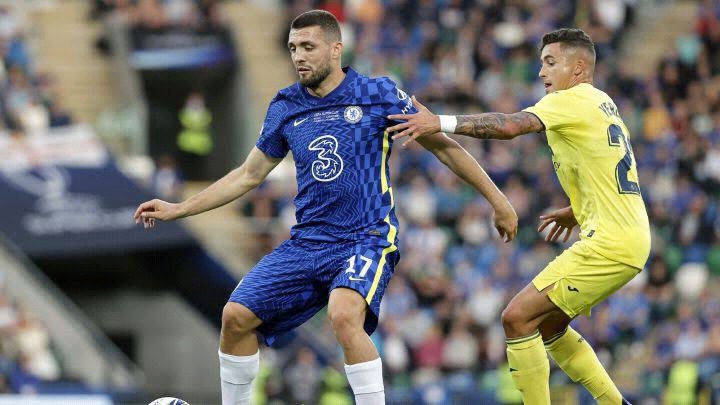 When the ball is out of his possession, Kovacic executes timed tackles to recover it. He can dribble his way out of tight areas created by opponents' pressure to initiate an assault. 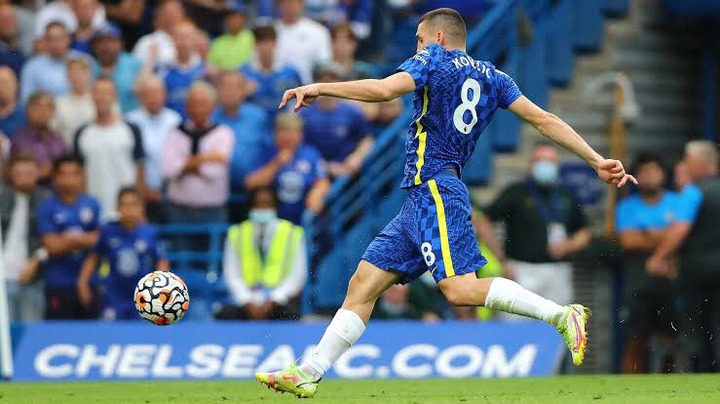 If the team wants to bring the ball from deep and distribute it to the forward players, he is the type of player to rely on. However, he is still benched in favor of Jorginho or Ngolo Kante.

When Chelsea and Liverpool played to a 1-1 tie, Christensen showed how good he is. Even with ten players on the field, Liverpool was unable to score a second goal as a result of the red card. 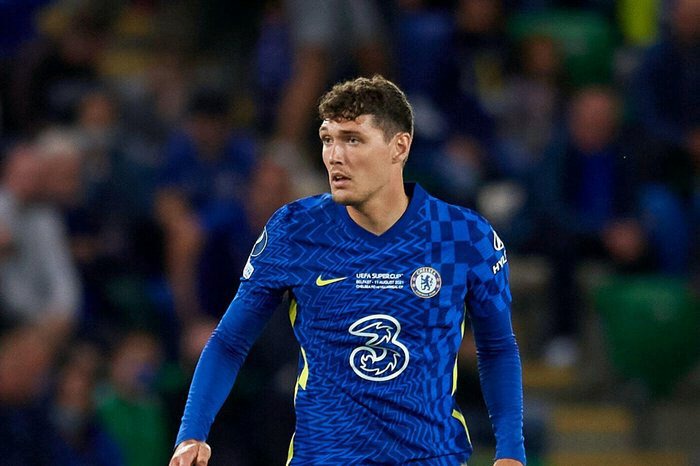 Chelsea were extremely compact and defensive, so Christensen's clearance skills were put to the test. Instead of giving way to Thiago Silva, his performance in the match demonstrated how good he is at defense, and he should be playing more high-profile matches. 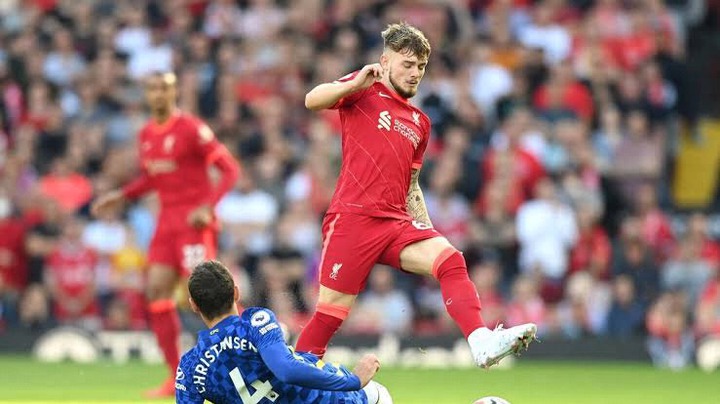