By Newscook (self meida writer) | 29 days 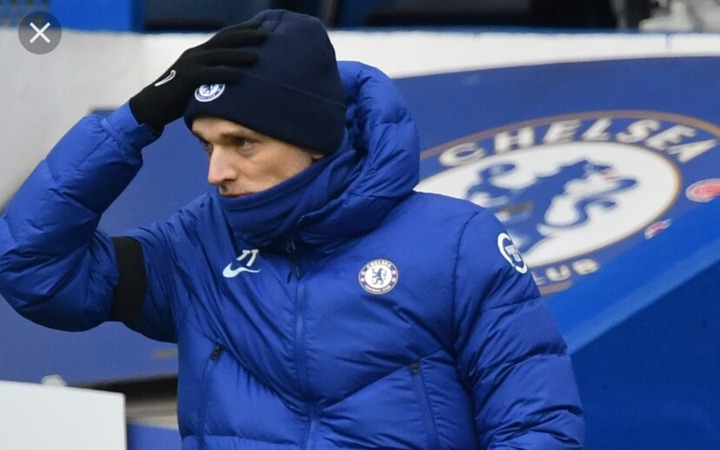 Leicester City put their cards right at Wembley Stadium against Southampton to step both feet in the FA Cup finals for the first time since 1969 where they will face Chelsea. 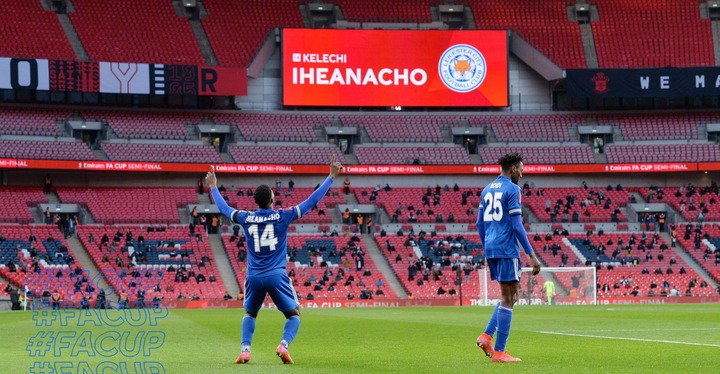 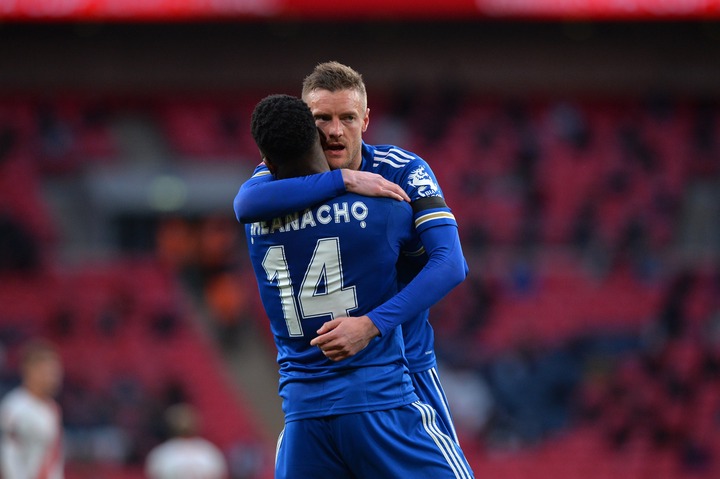 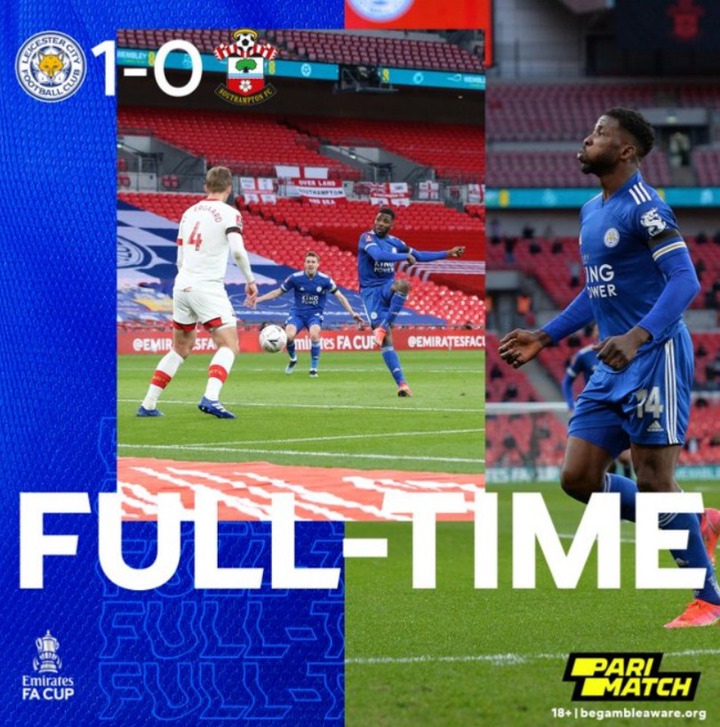 In what was considered to be a tough game, the first half of the crucial encounter climaxed with a goalless draw. During the 55' minute, Kelechi Iheneacho was at the right place at the right to find the net from a rebound. Leicester won 1-0 against Sutton. The Nigerian striker has so far scored 4 goals in the FA Cup posing a big threat to Chelsea.

Thomas Tuchel has an uphill to climb against Brendan Rodgers' side. The blues have only managed one win of their last 6 head to head competitive matches against Leicester with 4 draws and 2 defeats. Evidently, it will be not a walk away match for Tuchel, Leicester having eliminated top contenders like Manchester United from the competition. 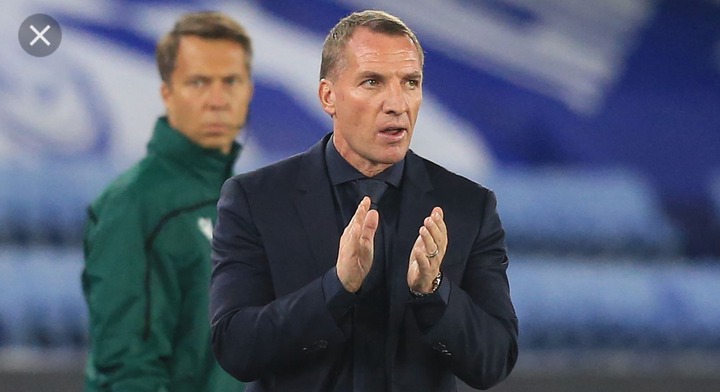 Brendan Rodgers who has made a notable trend of performance in England is well experienced in winning trophies. He is the former Celtic manager who won 2 Scottish Premiership titles, 2 Scottish Cups and 3 Scottish League Cups. The Northern Ireland will certainly make a good display against Chelsea in the FA Cup finals.