The schedule for Manchester United's upcoming season in the Premier League, 2022-2023, has been made public. 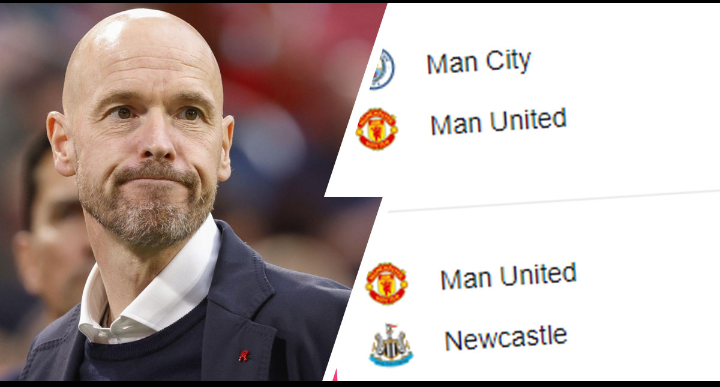 After opening the season with a match against Brighton & Hove Albion, United will play Brentford away from Old Trafford before welcoming Liverpool to Old Trafford for their last season encounter. However, October will be the most challenging month for United because their most demanding games are scheduled during that period. 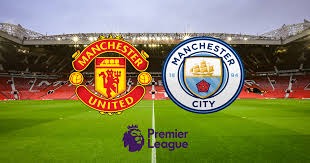 The Red Devils will kick off the month by competing in the Manchester Derby against Manchester City at Etihad Stadium. This match will be the first of the month for the Red Devils. After that, they have home matches against Everton and Newcastle United scheduled for October. Both of these matches will take place at their stadium.

After playing West Ham United in the final match of the month, Manchester United will play at home against Tottenham Hotspur and away against Chelsea in the next two games (home). 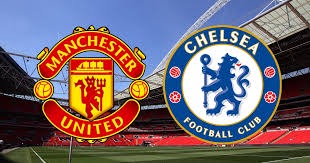 If they are also required to participate in three Europa League group games throughout October, then the Red Devils might end up playing nine games during that period. 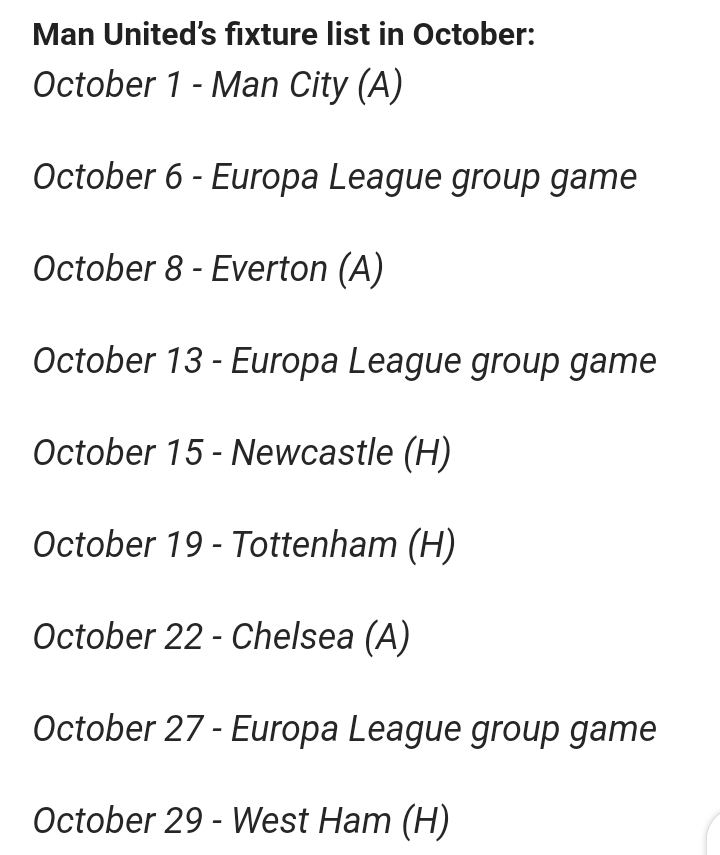 Players who might have cost Manchester united the game at half time.