Jean Pierre Adams was a famous France International player in the 1970s. Born in March, 1948, no one imagined that Pierre will spend a better part of his life in coma surrounded my tubes and mystery. 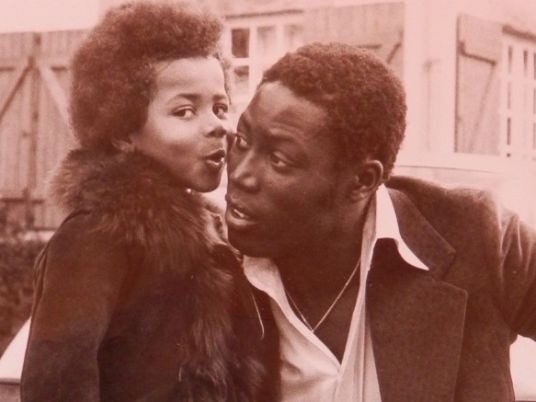 Jean Pierre was born and raised in Dakar, Senegal and played as center back. His story is filled with pain, love, tears and uncertainty and all this is because of a minor injury. 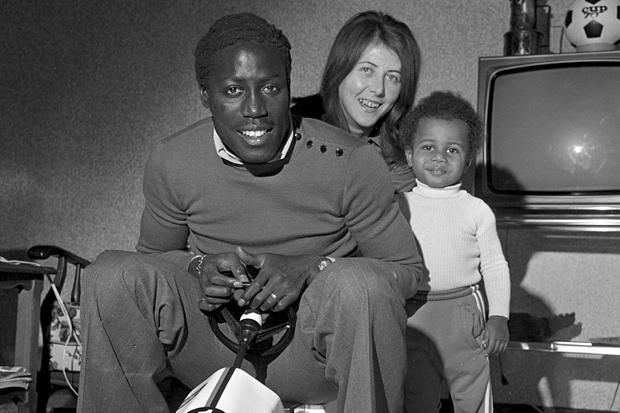 While on a 3 day study and training, Jean damaged a tendon and went to Edovard Herriot Hospital for an X-ray. It was while here that he met a doctor who knew a lot about football and decided to book him for a surgery appointment which was scheduled for Wednesday, March 17 1982. Little did he know that this particular appointment was going to change the course of his life forever. 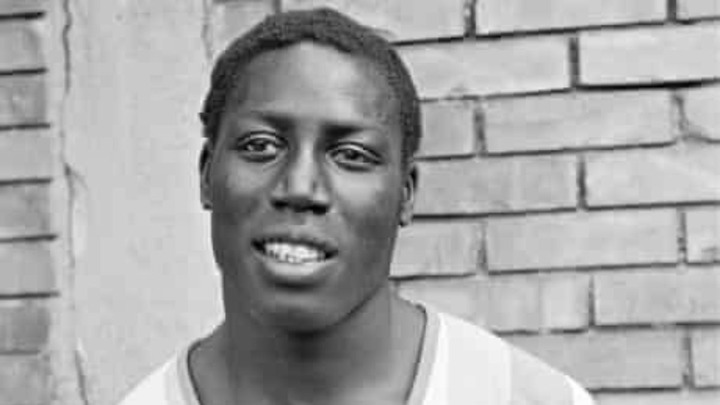 On the day of the appointment, it so happened that the hospital staff were on strike. Jean had to be supervised by an anesthetist and a trainee. Several errors were made, most of which were admitted to the court by the two. 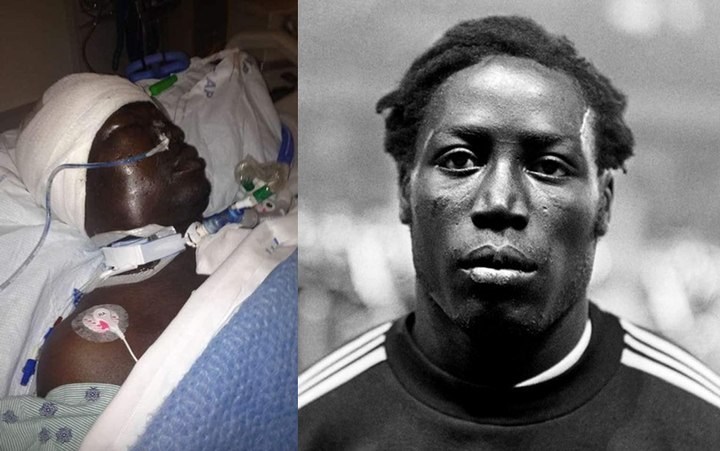 Jean was intibulated in a wrong way with one tube blocking the pathway of his lungs instead of supplying it with air, he suffered a cardiac arrest which sent him to a coma. He has not recovered from it for over 38 years. 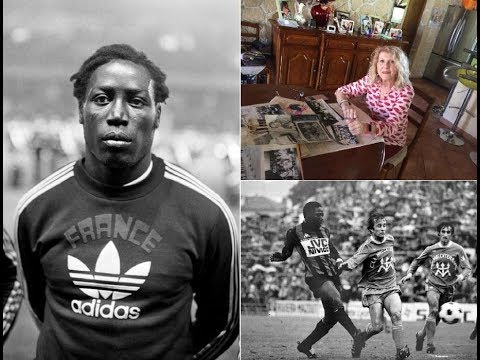 His wife, Bernadette has been looking after him ever since. Dressing, feeding and even bathing him. The wife is now 51 years old while Jean is now 71 years old. Jean is incapable of movement but according to his wife, he can digest food, close and open his eyes and is aware of the things surrounding him. 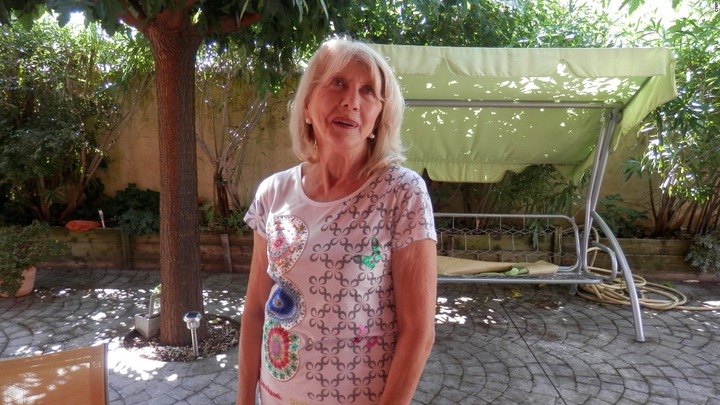