By Polysports (self meida writer) | 12 days

As the English Premier league season 2020/2021 has come to its second phase big clubs are struggling to make up to the top four. Others are struggling not to finish in the bottom 3 position so as to prevent them from going to relegation. Currently, Manchester city is at the top of the table currently with 74 points having played 31games. Manchester city won their match against Leicester city yesterday collecting for themselves 3 points to sustain them to remain at the top of the table and get the ticket to win the English premier league title of this season. 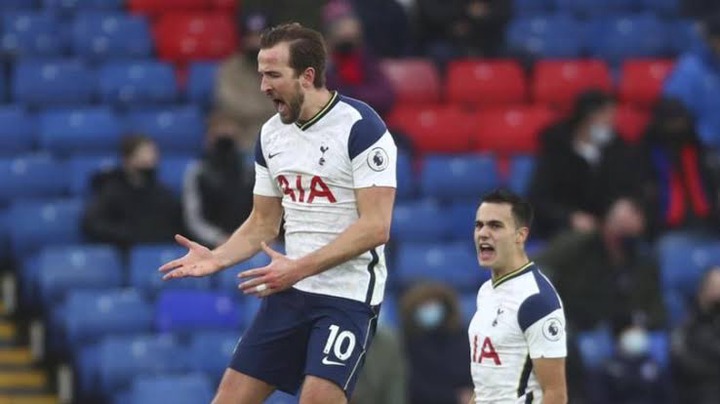 Leicester City having lost to Manchester city yesterday they remained at the third position with 56 points having played 30 of its total matches. Leicester as it is seen they are not after the premier league title because the gap with Manchester City is very wide but they hope and struggle to finish at the 4 top position. The 2016 premier league champions have been seen this season with a very strong energy as they have maintain the 3 top position since the league started. However, if they will not work extra hard Chelsea which at number 4 with 51 points might overtake them. 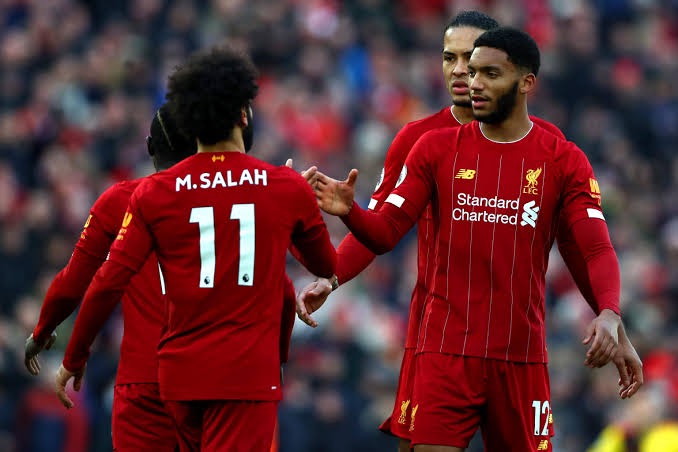 Chelsea is fighting to maintain their position 4 having played 30 of their total matches. Yesterday they lost to West bromwich after they had a red card on the first half. This is very big loss for it might cost them loose their position because their rivals Liverpool is just after them 49 points having played 30 of their matches. Liverpool is trying very had to maintain their supremacy and their position. They are using all means to finish at position 4 or above. They cannot afford to hear the shame that will accompany them after they won championship and English Premier league title the last season.

West ham is just after Liverpool with 49 points having played 29 matches. They still have a game in hand. So this means that if they win today they will go above Liverpool and probably above Chelsea. Wheres on the other side Tottenham is struggling also not to miss the top four positions. They have played 29 matches gaining 48 points. This are the only teams fighting for the top 4 position. Arsenal is yet to recover next season because this season has not been on their favour. Maybe it was not their lack. This because as per know they have 42 points having played 30 of their matches and they lost against Liverpool yesterday at Wembley. 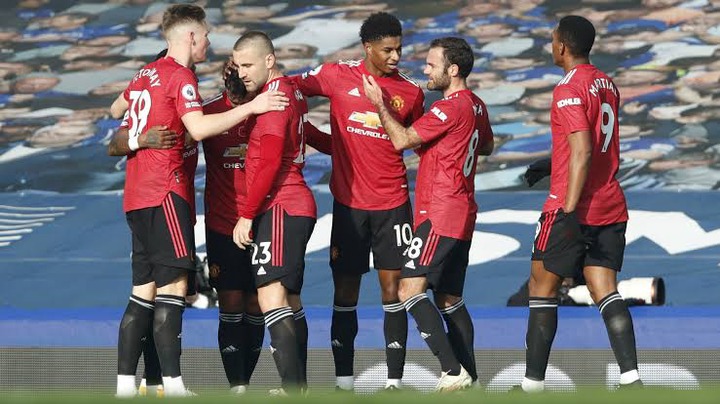