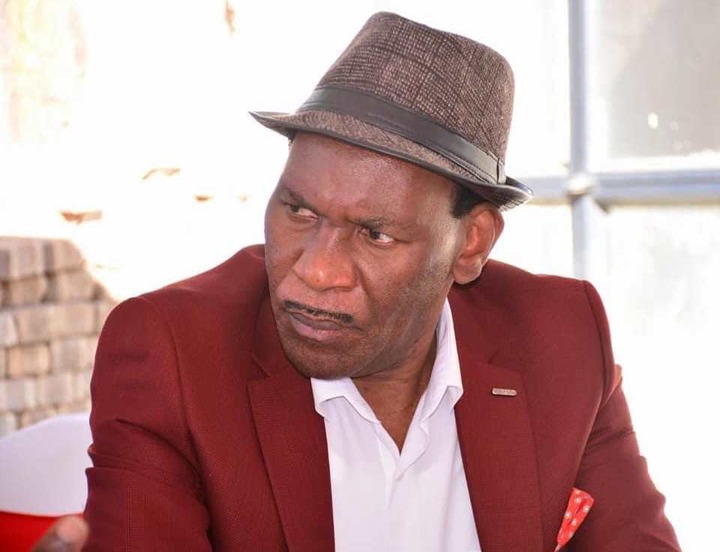 Mutua after Harambee Stars’ hopes of booking a ticket to next year’s African Cup of Nations (AFCON) Finals were crushed following their 1-1 draw with Egypt took to his social media to react.

His message saying that Kenyans should just stick to running and stop forcing themselves on football triggered an angry reaction from Kenyans.

Media personality Carol Radull was among Kenyans who lashed out at Mutua saying, “Clearly you did not watch the game! What an irresponsible statement from someone like you my friend!”

Kenyans on their part slammed Mutua saying that he should be careful with what he says since he is a government official as others said that he is killing talent since many youths are depending on football.

“Sisi kina nani.. speak on your behalf, can't believe this is coming from a government officer like you. Wewe ulikimbia wapi,” said Terry Mapenzi.

“This is really sad coming from a bearer of an office mandated to guide and motivate young persons in pursuit of their talents...hizi vipaji za mpira unataka ziende wapi mkurugenzi?” said Muguro Ngugi.

“With this tweet I am now convinced that you are an enemy to the youth. Harambee stars put in so much effort both physically and mentally and you are here complaining as usual,” said Moraa Jillo. 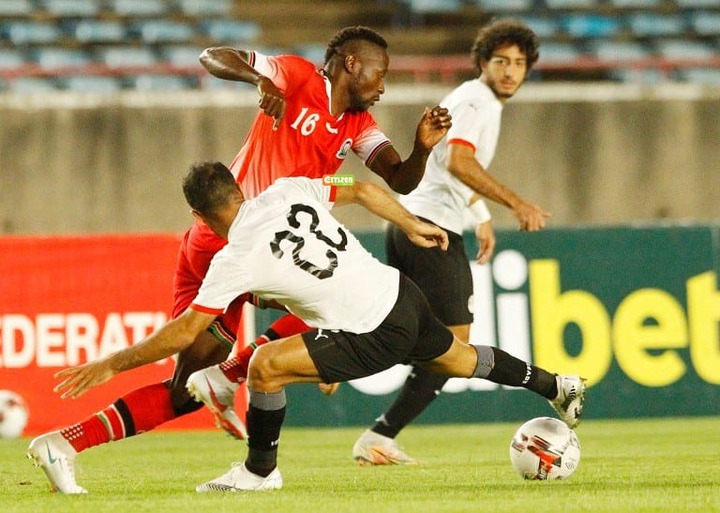 "I've A Crush On Him" Lilian Muli Stuns Fans As She Claims To Have Crush On Otile Brown, This Is Why

Tanzania Tycoon And Artist Reacts To 'Fake' List After This Happened