By Hillarysteve (self media writer) | 27 days ago 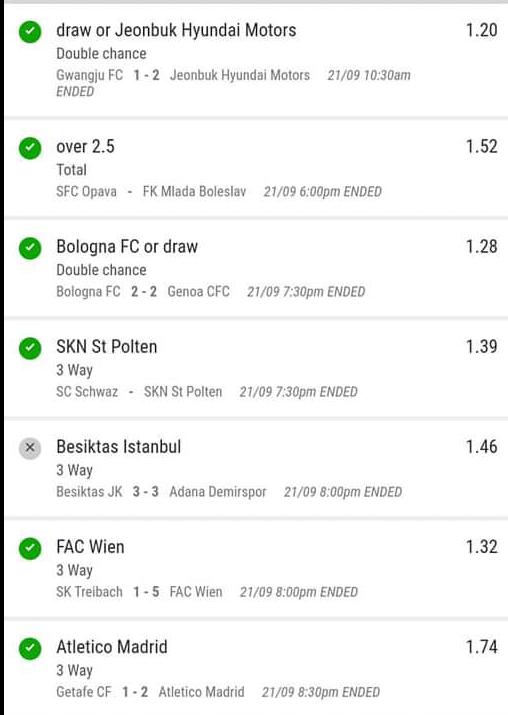 Despite winning 3:2 for a second game running on Sunday, Juventus are still way off the pace in the Serie A title Race. Juventus 3-0 win vs Malmo on matchday one saw Paulo Dybala augment his 100% record for scoring in UCL season with the club into a seventh campaign.

Chelsea defeats here nearly nine years ago proved damaging in there UCL title defence of 2012/13 as they ended up third in the group. As their away performance against Italian opposition this century have been largely forgettable, Chelsea win have to start well at both ends. 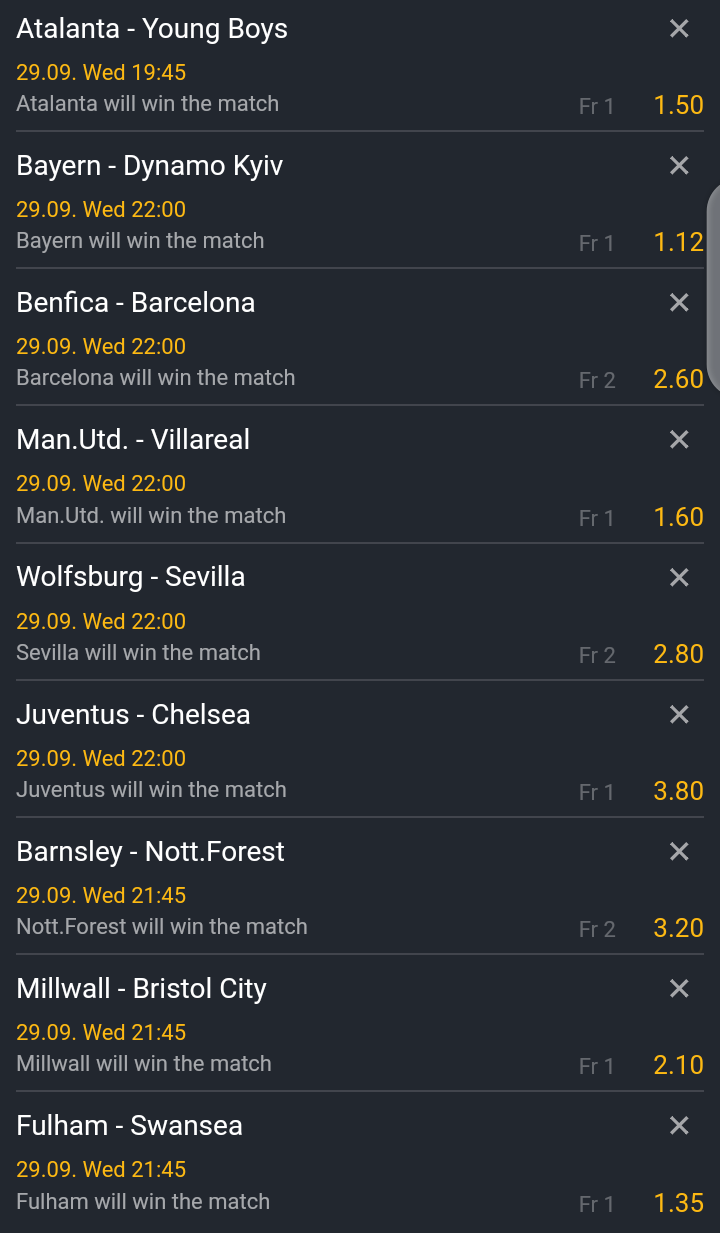