Defenders with the Highest Number of Goals in Europe Top Leagues

In football, defenders are always meant to prevent goals and not score many of them. However, some defenders are outstanding and have contributed greatly to number of goals their teams score. In this list of highest scoring defenders,Sergio Ramos stands as a master. He is La Liga's top scoring defender with 68 goals. Other European leagues are topped by retired defenders but in La Liga, Ramos is topping and he is still active with Real Madrid chasing another title under Zinedane Zidane. 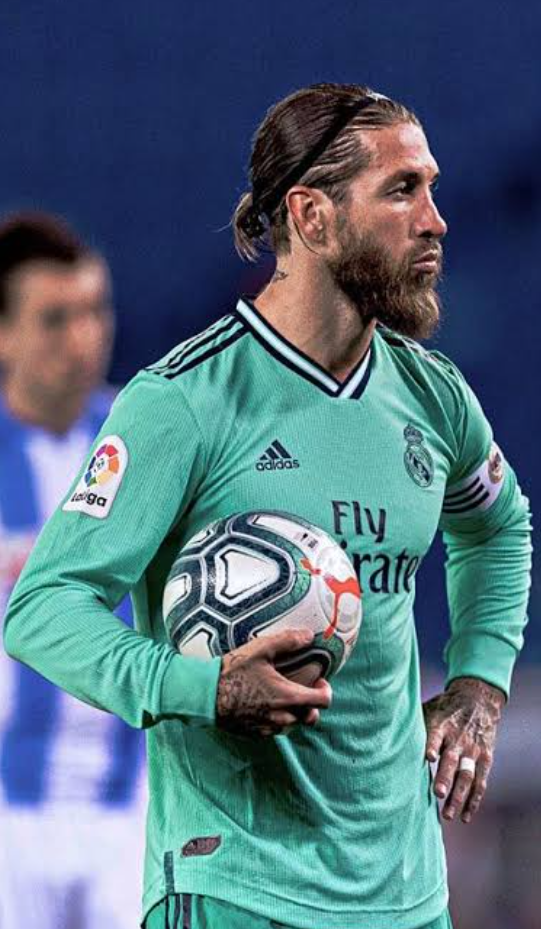 In the English Premier League, John Terry is topping the list of highest scoring defenders. The retired Chelsea captain scored 41 goals in 492 league matches. Terry won five premier league titles,one Champions league and Europa league with the London club. He is considered as one of the legends of Chelsea. 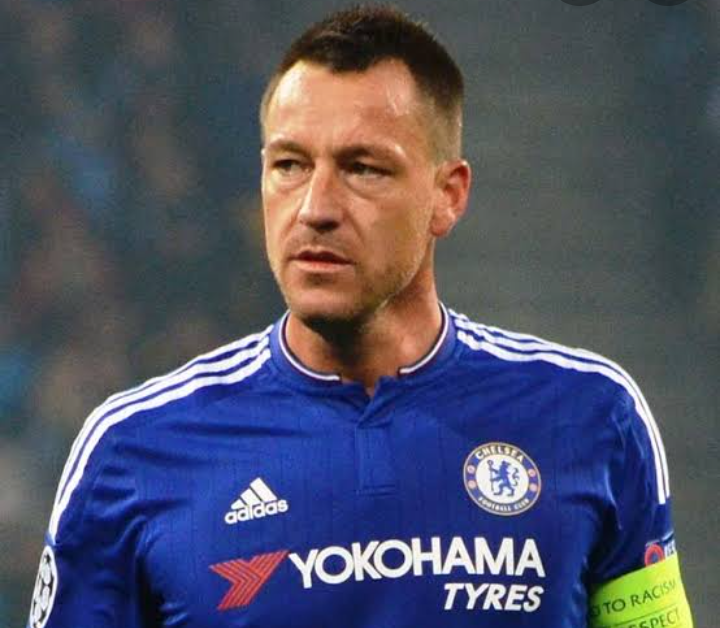 Benard Dietz and Manfred Kaltz are the top scoring defenders in German Bundelisga. The duo scored 76 goals each with Dietz playing for Duisburg and Schalke 04 while Kaltz played for Hamburg. The two played in the 80s but their record still stands. 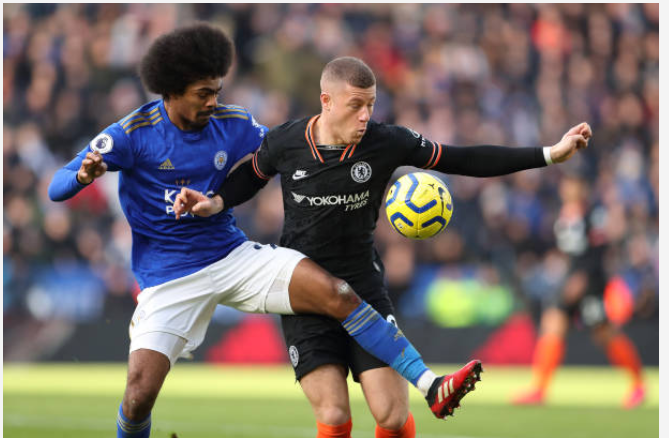 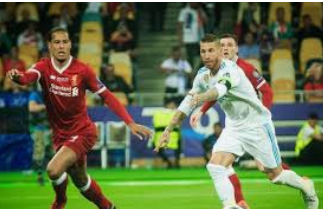 Jose Osvaldo Curti is still the top scoring defender in Seria A. He spent his whole career in Italy during the 50s and scored 64 goals. He died in 2010 but his record still remains. 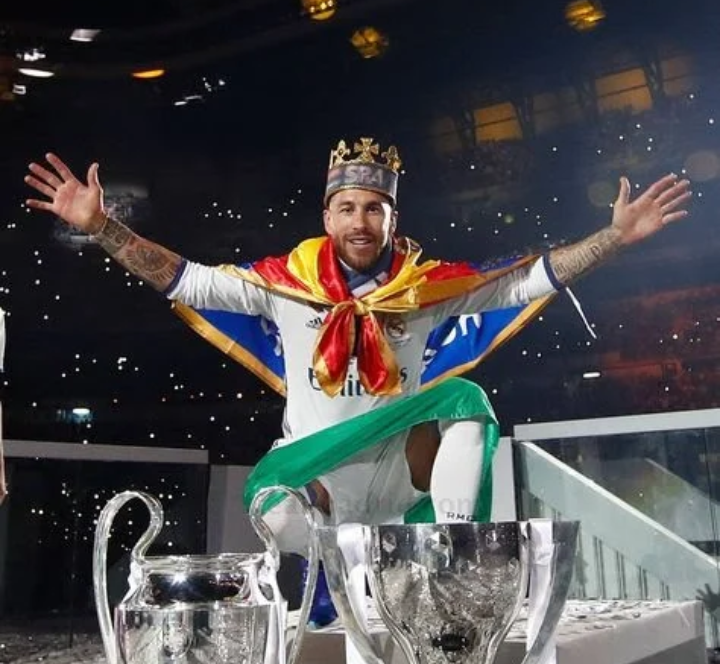