By elvisosoro (self meida writer) | 21 days 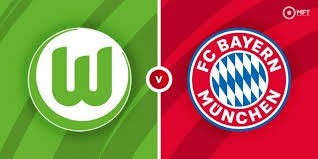 Bayern Munich was eliminated from the Champions League on Tuesday, forcing the Bavarians to concentrate solely on maintaining their Bundesliga title. The champions, on the other hand, will face a tough test when they return to domestic play, with Wolfsburg pushing for a top-four finish.

This season, Wolfsburg is undefeated at home, having won nine of their 13 games. That has fueled their push for a Champions League spot, which they share with Wolves In 28 games, they scored 54 points, five more than they did in the entire previous season.

Bayern Munich and Union Berlin drew 1-1 last weekend, with the visitors still missing key player Robert Lewandowski. The Bavarians have only won half of their matches against the rest of the top eight,The visitors are coming off a difficult trip to Paris, and Bayern's stars are starting to look a little worn down, so hopefully they can produce good results. 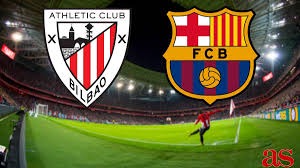 Today is (again) cup final day in Spain, with Barcelona favored to win the Copa del Rey over Athletic Bilbao. Barca has won three of their last four meetings with Athletic, and their greater success in finals and major games can help them get the job done once more. 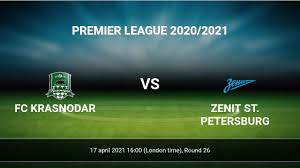 Zenit continued their title push with a win in Sochi last time out, their fourth straight Premier League victory. Krasnodar, on the other hand, has lost four of their last five games, conceding a total of 15 goals. Today, the champions-elect from St. Petersburg are likely to punish the porous defense.

“Where is VAR?” Chelsea Fans Fault Referee After This Two Erroneous Decisions in The First Half