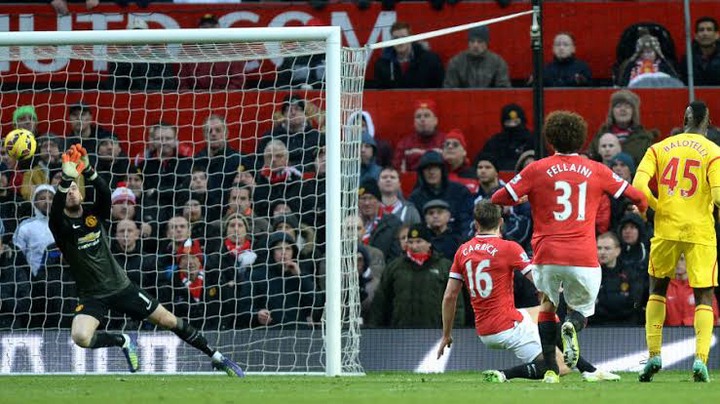 Several players such as Cristiano Ronald, Bruno Fernandes, Mason Greenwood. However, they have only managed to record one clean sheet in the English Premier League. They are struggling to win games this season, the club seems to be disorganized. 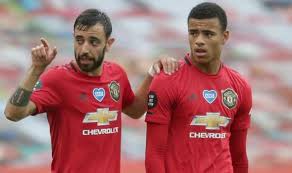 The only player that has produced consistent results this season is David De Gea. The Spaniard has been fantastic this season and managed to regain his position from Dean Henderson. Manchester United's first-choice goalie has produced superb saves against Wolves, Villarreal, and Liverpool. 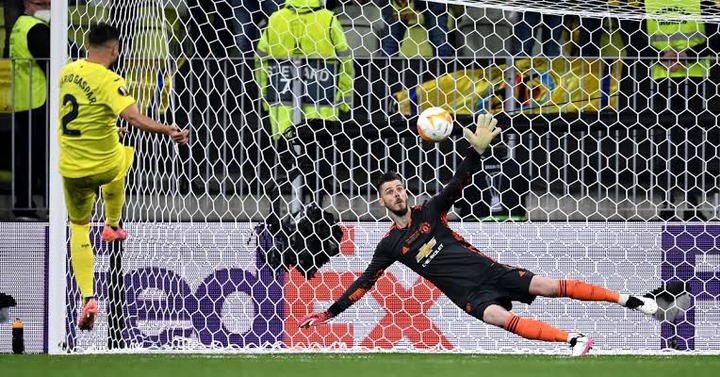 De Gea can be among the best goalkeepers in the Premier League only if his defenders can solid. They have been conceding simple goals. In addition to that, the club is losing against small teams.