By Psilah (self media writer) | 1 year ago

Reece James joined Chelsea academy at the age of six and made his first-team debut in September against Grimsby Town. On the other hand, Arron Wan Bissaka signed for Manchester United in 2019. Both players have established themselves in their respective clubs and have always been included in the starting lineups. 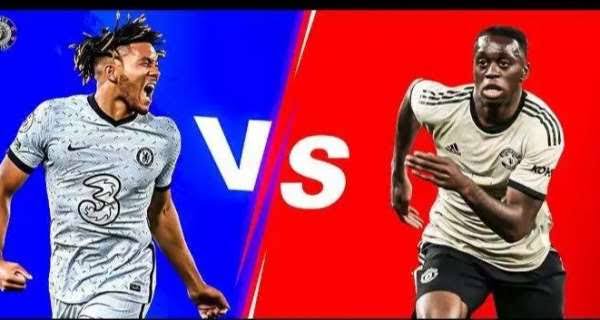 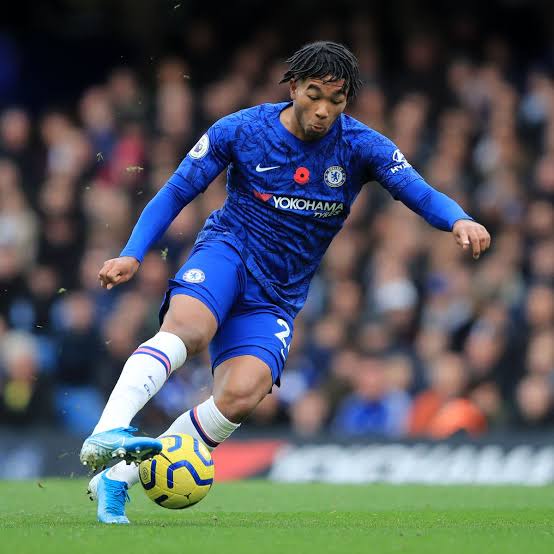 He jas played a couple of matches for the Three Lions, unlike Bissaka who has only made three appearances for England's under 21 national team. Reece James contributes more in both attacking and defending, unlike Wan Bissaka who is best at defending and offers less in attacking. 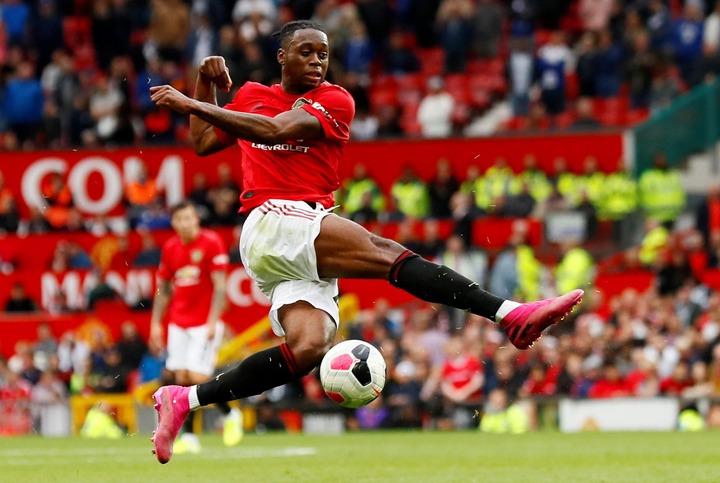 In the current season, James has already scored four goals and provided three assists in just 8 appearances. On the other hand, former Crystal Palace star has made 11 appearances but has failed to score or register an assist. Want Bissaka lacks the finishing power and always seems confused in the opponent's box. 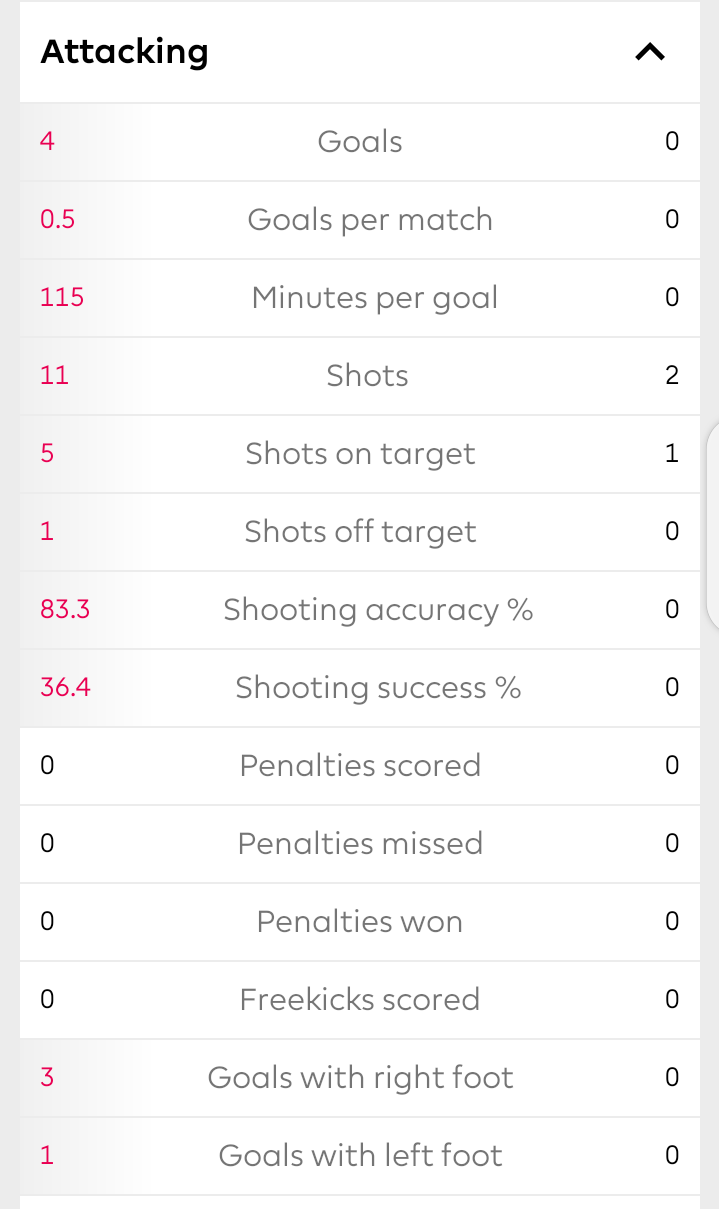 The only position that Wan Bissaka overtakes Reece James is defending. He has made more blocks, tackles, interceptions, and clearance as compared to James. But all this can be attributed to him being played as a right-back by Ole Gunnar whereas Tuchel always uses Reece James as a wing-back. 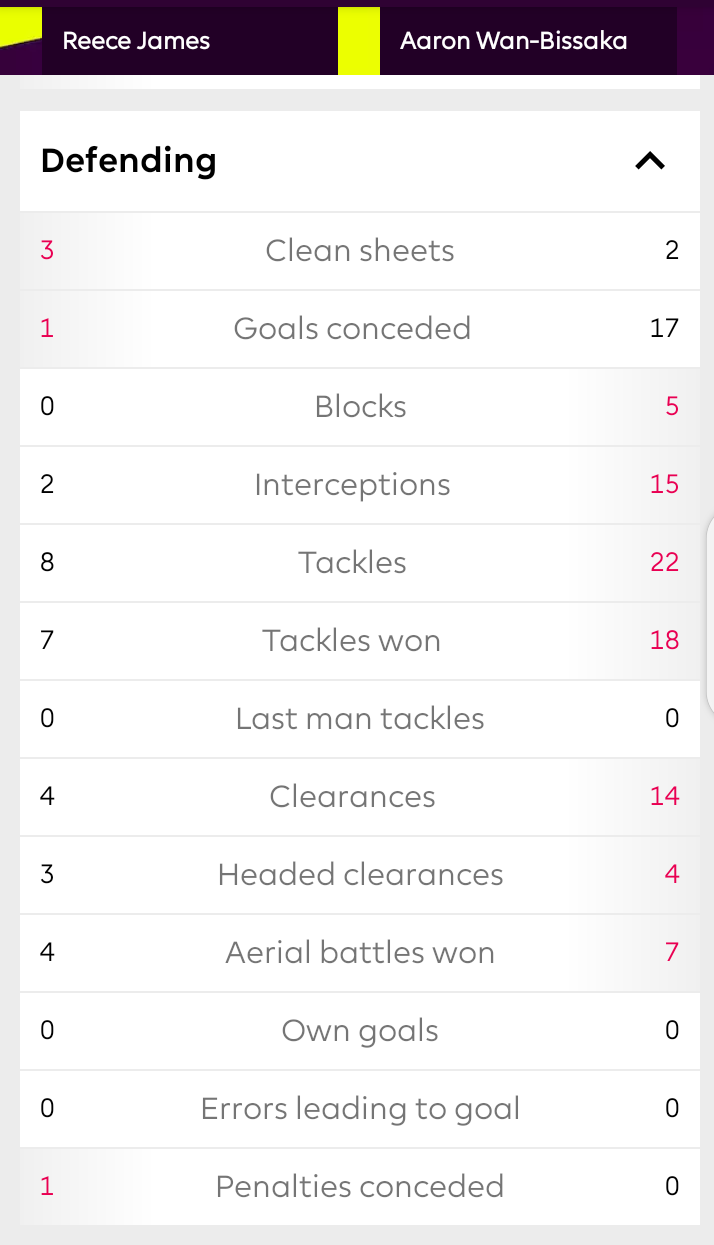 He makes good runs forward but lacks ideas on how he can put the ball inside the net. Apart from that his crossing, ball control, and shooting power, and accuracy are very low when compared to James. 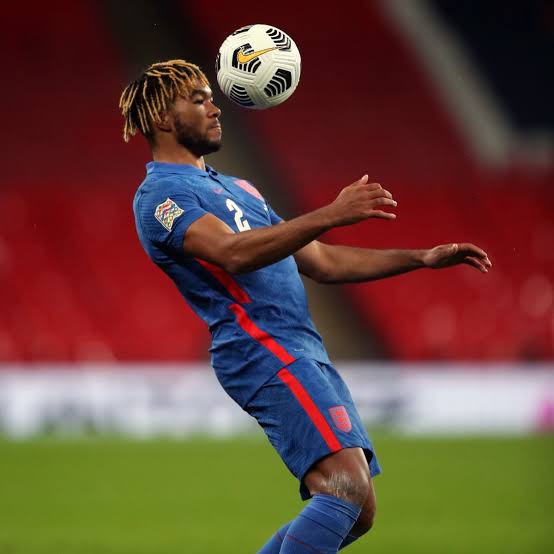 The latter is among the best players in the English Premier League with good body control. Reece James has a higher passing and crossing accuracy and he is also capable of scoring from long distances.