By Arapjeriot (self meida writer) | 14 days

Man United finally agreed for a deal to acquire the services of Jadon Sancho from Borussia Dortmund for a fee believed to be around £73m. This came as a huge relief for many fans ater two years of unsuccessful bids.

With the new season vast approaching many fans are eagerly waiting to see him don the Red Devils jersey. But what shirt no. is available for him at the club. 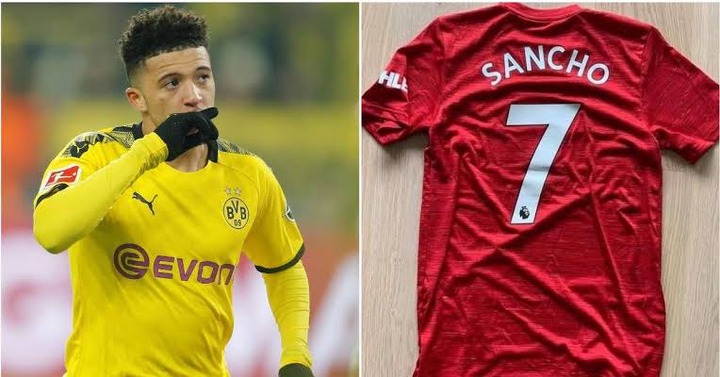 According to reports, Pro Direct Soccer leaked images of Sancho's potential no. 7 jersey. This is despite the club not officially confirming the shirt numbers of the players. 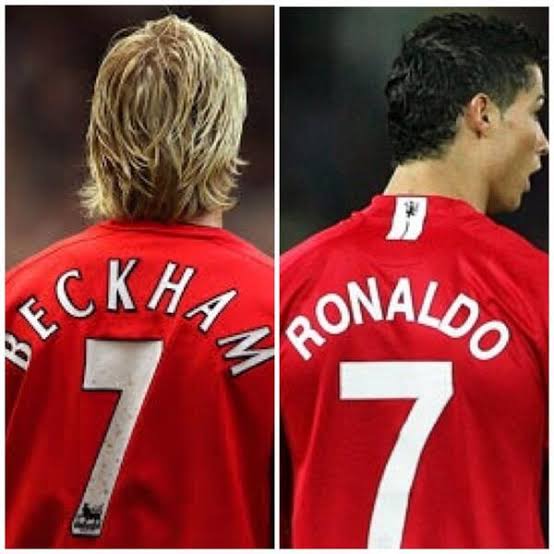 The famous no.7 was won by Beckam and later Cristiano Ronaldo. They both left the club as legends. 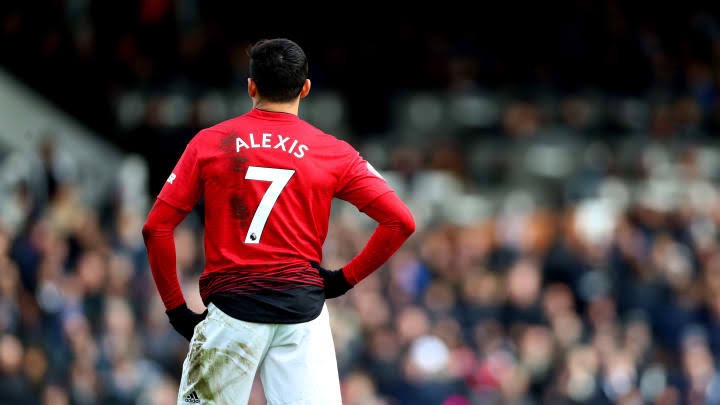 Alexis Sanchez didn't follow his footsteps and became a flop at the club.

So how will Sancho perform in this famous shirt? It is currently won by Edinson Cavani, buf if the leaked images are to be believed, the Uruguyuan might take Martial's no. 9.

The French has never reached his best at the club and will preferrable remain in shadows once again. 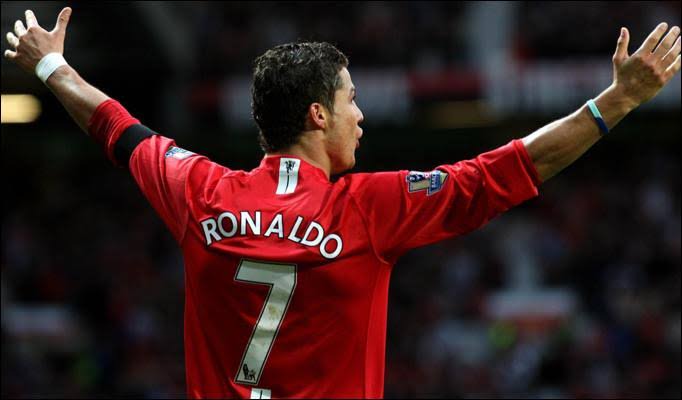 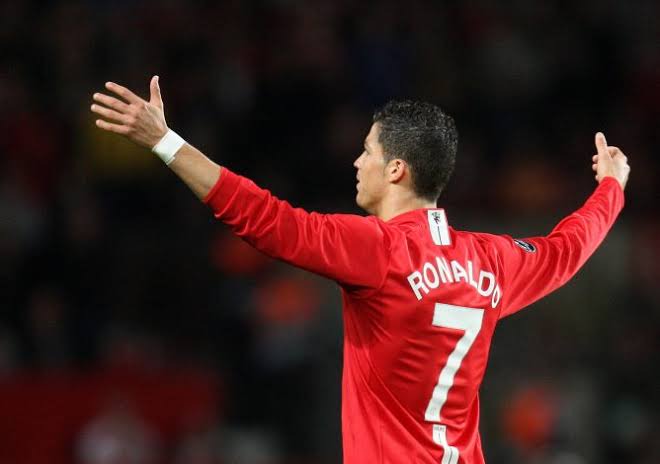 Ronaldo became famous at Man United with his no. 7 shirt.

Things Ladies Worry About While On Sleepovers